Arsenal have received a significant boost in their pursuit of a new striker heading into the summer transfer window.

With the future of Alexis Sanchez still unresolved while Danny Welbeck continues to be plagued by injuries, Wenger is expected to resume his search for a striker.

The Arsenal manager was unsuccessful in last summer’s pursuit of Olympique Lyonnais star Alexander Lacazette after a bid was rejected by the Ligue 1 side.

However, the club’s president Jean-Michel Aulas recently admitted that another offer for the striker – within their valuation of £29.3m (35m euros) – would be sufficient for a deal this time.

And if that was not enough encouragement for Arsenal to make another attempt to sign Lacazette, the player has now announced himself as available for a move. 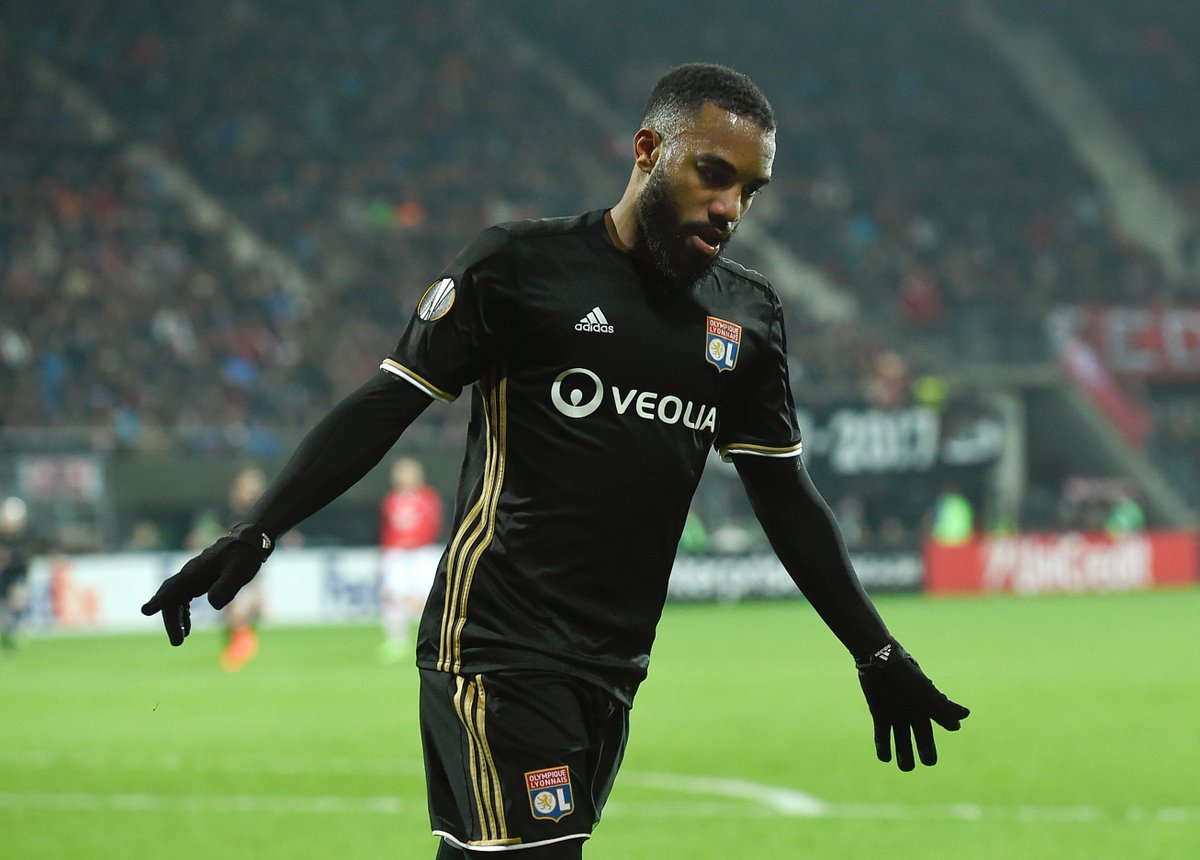 “Will this be my last few months at Lyon? It depends which teams will be on offer to me,” the 25-year-old said, as quoted by Metro

“I am prepared to leave, but only to make a significant leap forward. Otherwise, nothing will happen.”

Atletico Madrid and Dortmund are also believed to be contemplating the acquisition of Lacazette who is likely to favour a move to the Emirates stadium.