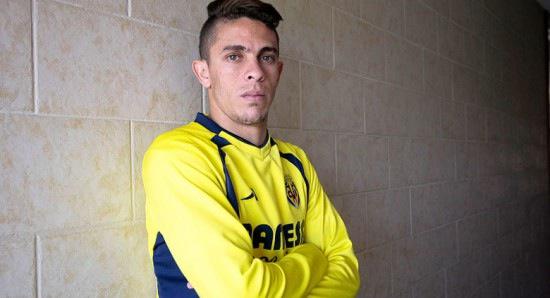 Villarreal have officially announced via their twitter account that they “have agreed a deal in principle with Arsenal FC” for the transfer of  Gabriel Paulista.

A part of the £13.4 million deal will see Joel Campbell join the Spanish side on loan for the rest of the season. As a result, Campbell has been omitted from the Arsenal squad which will visit Brighton in the FA Cup on Sunday.

The Gunners are still taking their time to declare the signing considering  the fact that Paulista does require a work permit  to completely become an Arsenal player.

However, reports from sources closest to the transfer are indicating that the Brazilian is likely to given the green light by authorities to see out his switch to north London.

Paulista, who moved to Spain in the summer of 2013, will bid farewell to Villarreal after their game against Levante this evening.