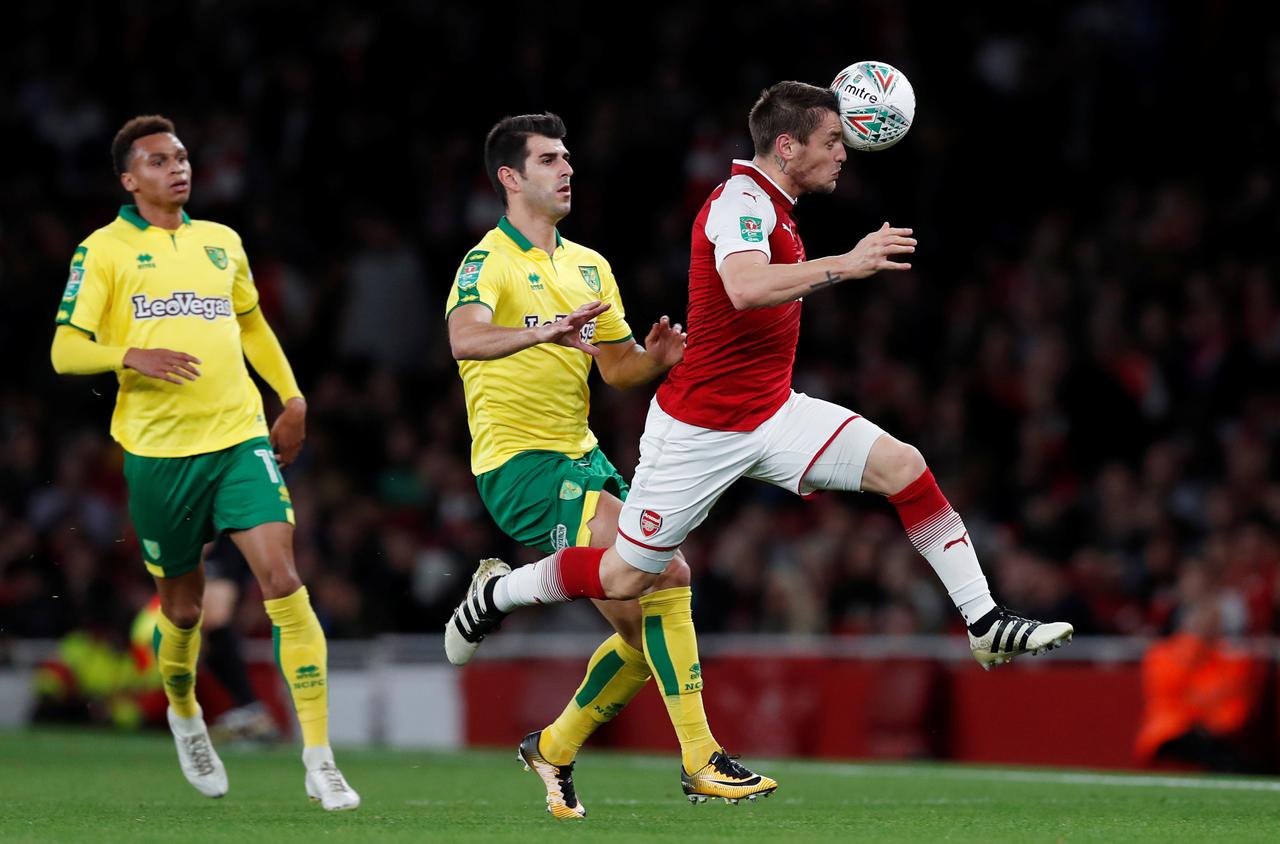 It appears as though Alexis Sanchez was definitely not the only player who was desperate to complete a transfer move away from Arsenal during the January window.

Arsene Wenger has received severe criticism from fans and pundits in the past for failing to be ruthless in the clearing out of players who are no longer meant to be at the club.

However, the Arsenal manager chose a different approach during the January transfer window as several stars from the first team said goodbye to the Emirates stadium.

One of the players who left the club last month was Mathieu Debuchy as he completed a transfer to Saint-Étienne after almost four years in north London.

According to the French defender, he was actually interested in securing a move away from Arsenal long before it finally happened last month.

“There were some difficult moments at Arsenal, times when of course I was angry with the coach,” Debuchy said

“I had an opportunity to be loaned to Manchester United, that he rejected, because he didn’t want to strengthen a direct rival at the time. There were things said that I didn’t necessarily like. But that’s in the past. That’s how it is, that’s football.”

“I would have preferred playing every weekend at a different club. But I don’t have regrets, it is what it is.”