Arsene Wenger has identified another target for the summer according to emerging reports from Italy.

Despite recent protests from frustrated fans, the Arsenal manager is rumoured to have agreed to remain at the Emirates stadium for one more year at least.

Thus, a busy summer of major moves is the transfer market is expected from Wenger who will look to overhaul an under-performing squad.

According to Tribal Footblall via Italian out TMW, the Gunners have expressed a strong interest in signing  Napoli star Lorenzo Insigne.

The 25-year-old’s contract with the Serie A club is set to expire in June 2019, but he is yet to agree an extension to his current deal. 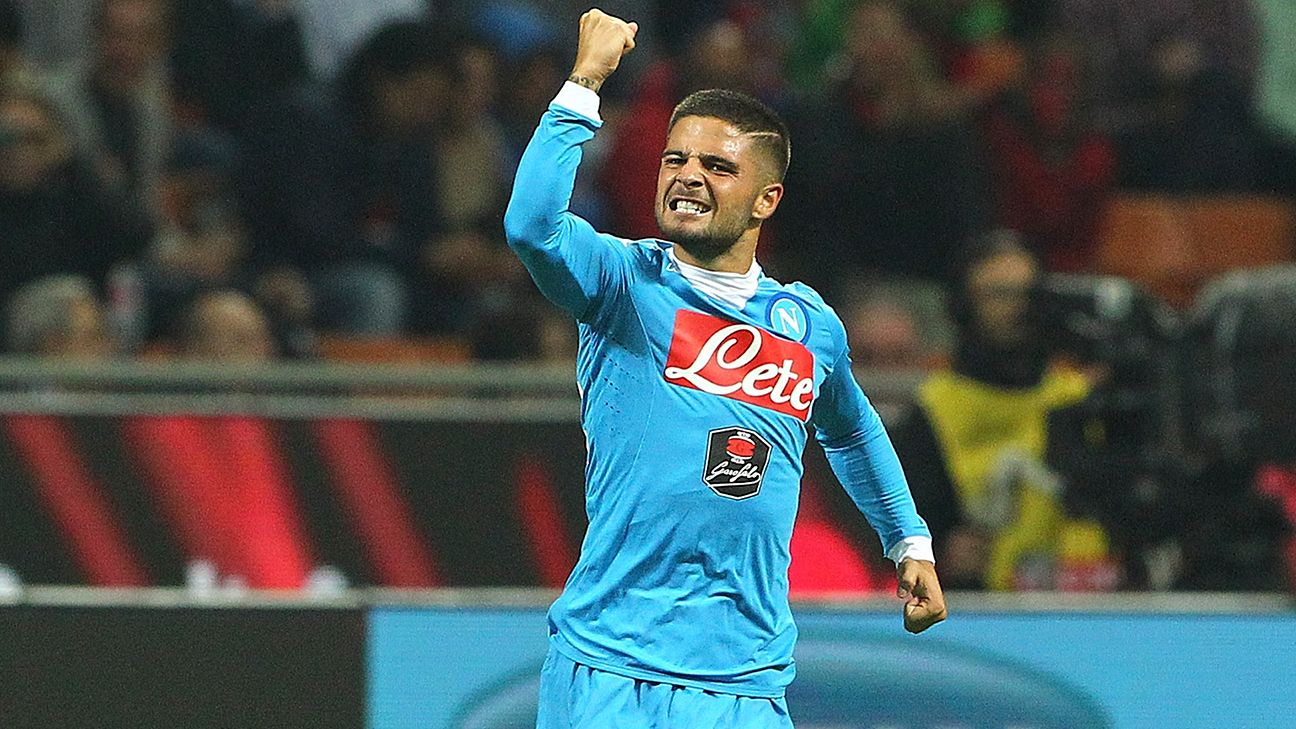 As a result, Arsenal have reportedly stepped into the situation by offering Insigne a whopping €5 million-a-year contract to move to north London.

Wenger’s attempt to secure the services of the Italian forward is believed to be largely due to the uncertainty over the future of Alexis Sanchez.