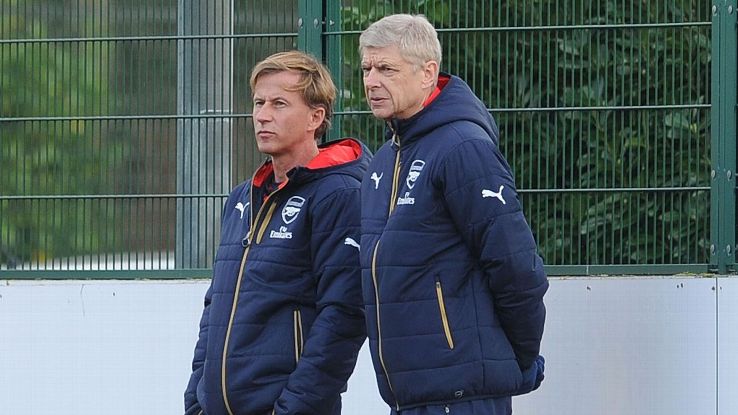 Arsenal have committed one of the most promising players at the club to a new long-term deal to fend off any potential interest from rivals.

Considering the continued need for a potent striker following the departure of Robin van Persie in 2012, Arsenal appear to be gradually addressing the problem upfront which has seen the much-maligned Olivier Giroud lead the attack for the past four years.

And after the addition of Lucas Perez on transfer deadline day, the Gunners have made another encouraging move in the goal-scoring department even though it may be one for the future.

Eddie Nketiah, who was Arsenal U18s’ top goalscorer last season, has now agreed to sign a professional contract. The 17-year-old scored a staggering 24 goals in 28 games for the youth team last season and now has four goals in three appearances so far this term.

Nketiah, who made his debut in the UEFA Youth League against PSG yesterday, has been rewarded by the club for showing more than glimpses of a bright future.

“We would like to congratulate Eddie on his new contract, and look forward to his continued progress with the club.” a club statement said.

Considering the fact that Cesc Fabregas was already involved with the Arsenal first-team at 17, it would not be unprecedented to see Nketiah handed an opportunity this year.