Important decision as Arsenal board chooses replacement for Wenger 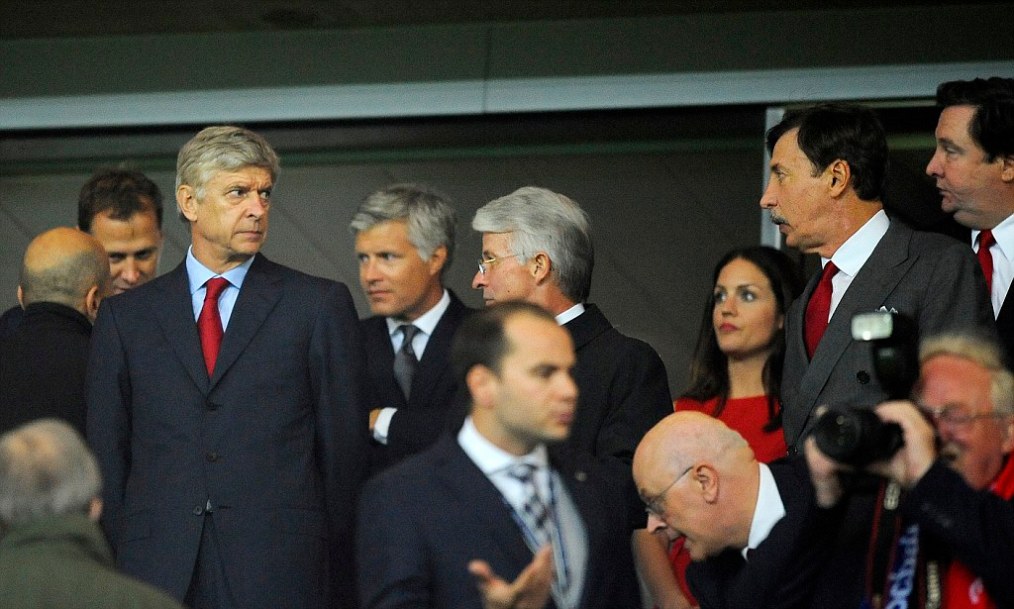 Arsenal appear to have made a firm decision on who Arsene Wenger’s replacement should be according to emerging reports.

The Gunners’ current manager has faced much scrutiny in recent weeks after seeing his side struggle in both the Premier League and Champions League.

Thus, rumours have suggested that Wenger is likely to bring his long reign to an end after this season, with his contract set to expire within months.

According to The Sun, the club has formally picked out Juventus head coach Massimo Allegri as the man they want to take charge ahead of next season.

The Italian tactician has been heavily linked with a move to the Emirates stadium in the past couple of months along with Dortmund boss Thomas Tuchel.

As Wenger continues to delay his decision over whether to remain at Arsenal or not, the club’s board has reportedly put together a shortlist of managers to replace the Frenchman.

And it now appears that Massimo Allegri is not just the man Arsenal fans are calling for but indeed the man whom Ivan Gazidis and company have picked.