Reports are indicating that Arsenal are still struggling to convince Mesut Ozil to remain at the Emirates stadium.

The Germany international arrived at the club as a marquee signing on transfer deadline day during the 2013 summer transfer window.

Despite facing criticism for his below-par recent performances, Ozil is widely regarded as one of Arsenal’s key players along with Alexis Sanchez.

However, the 28-year-old’s commitment to the club has been put into doubt for the past year due to his reluctance to sign an extension to his contract which expires in 2018.

Arsenal have failed in several attempts over the past 12 months to convince the German to put pen to paper on a new deal and the latest reports are suggesting that has continued.

According to Metro, Ozil is refusing to accept a new offer from the club which is worth a whopping £280,000-a-week in wages. 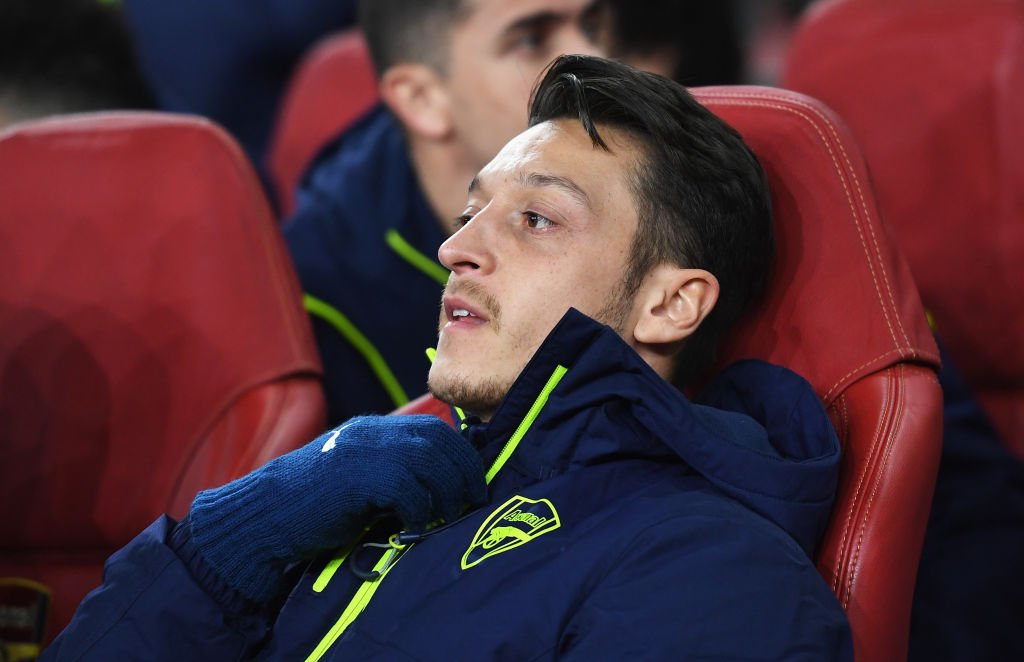 The midfielder’s decision to not agree the deal Arsenal have put on the table just yet will be seen as strange by many, considering the fact that it would make him one of the highest earners in the Premier League.

On Tuesday night, the former Real Madrid star was a second half substitute as the Gunners were thrashed 5-1 by Bayern Munich in the Champions League.

« Arsenal star on what the players know about Wenger’s future
Martin Keown: What Wenger will do next year after leaving Arsenal »