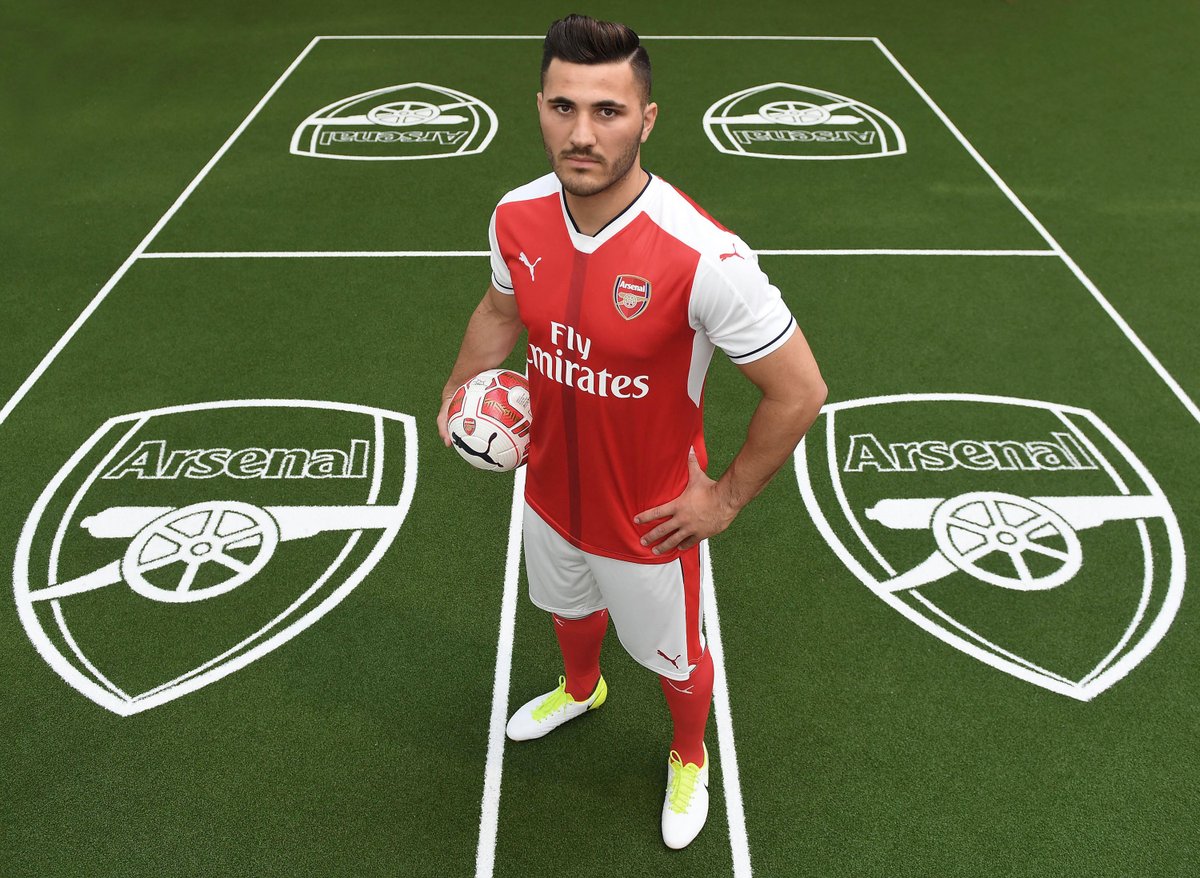 Since his move to the Emirates stadium in 2014, Sanchez had been the highest paid player in the Gunners squad, earning around £140,000 in weekly wages.

However, Kolasinac, whose transfer to the club was finally confirmed on Tuesday, has been handed a deal which will see him earn more than any player at Arsenal according to the Express.

Of course, the fact that Sanchez could extend his contract this summer means the Chilean international is likely to reclaim his spot as top earner.

But following his Premier League switch, 23-year-old Kolasinac was quick to express his delight.

“It feels really good and I’m pleased to be here.” Kolasinac said

“I’m happy to have signed at Arsenal for five years and I’m really pleased.”