Arsenal are wrapping up their preparations for Saturday’s FA Cup clash with Chelsea at Wembley.

The Gunners secured a place in the final courtesy of a dramatic 2-1 victory over Manchester City a month ago.

Arsene Wenger has serious worries at centre-back heading into the fixture with Gabriel and Shkodran Mustafi both unfit while Laurent Koscielny is suspended.

Those absentees might pave the way for a surprise start for someone and involved in Friday’s training session was forgotten defender Mathieu Debuchy.

The Frenchman has not featured for Wenger’s men since December and this could be an opportuinity for him to be named in the 18-man squad at least.

Here were a few snapshots from London Colney…. 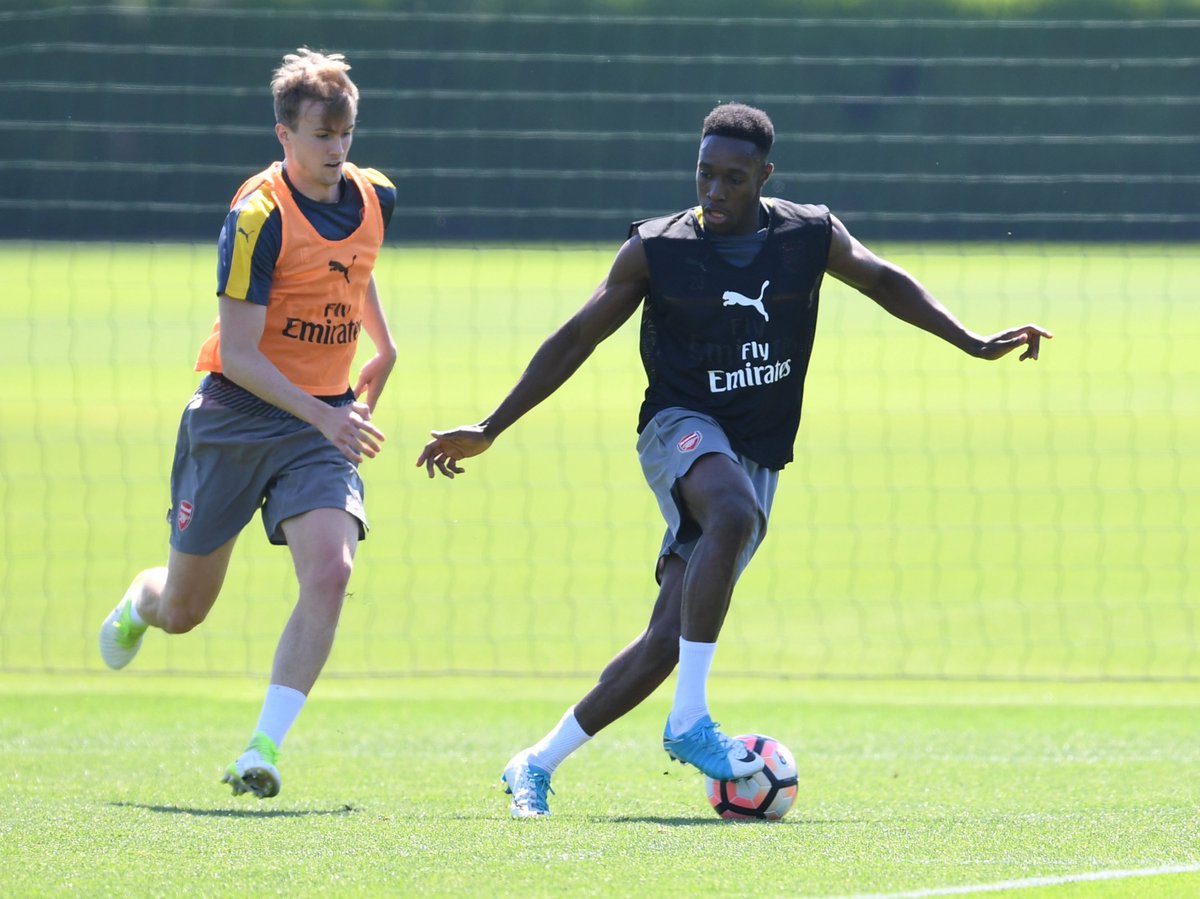