Unai Emery’s men were on an 11-game winning streak before that run came to an end in a dramatic 2-2 draw at Crystal Palace which saw them concede two penalty kicks at Selhurst Park.

The Gunners returned to form by winning 2-1 against Blackpool in the League Cup but they had to settle for another draw last Saturday in a showdown with Liverpool in the Premier League.

And on Thursday night, Arsenal were hit with the blow of Danny Welbeck’s injury as they went on to draw 0-0 with Sporting Lisbon.

One man who has not been able to feature for the Gunners so far this season is Laurent Koscielny, a player still making his way back from a long-term injury problem.

Much to the delight of Unai Emery, the Frenchman was able to take part in training with the squad at London Colney on Saturday…. 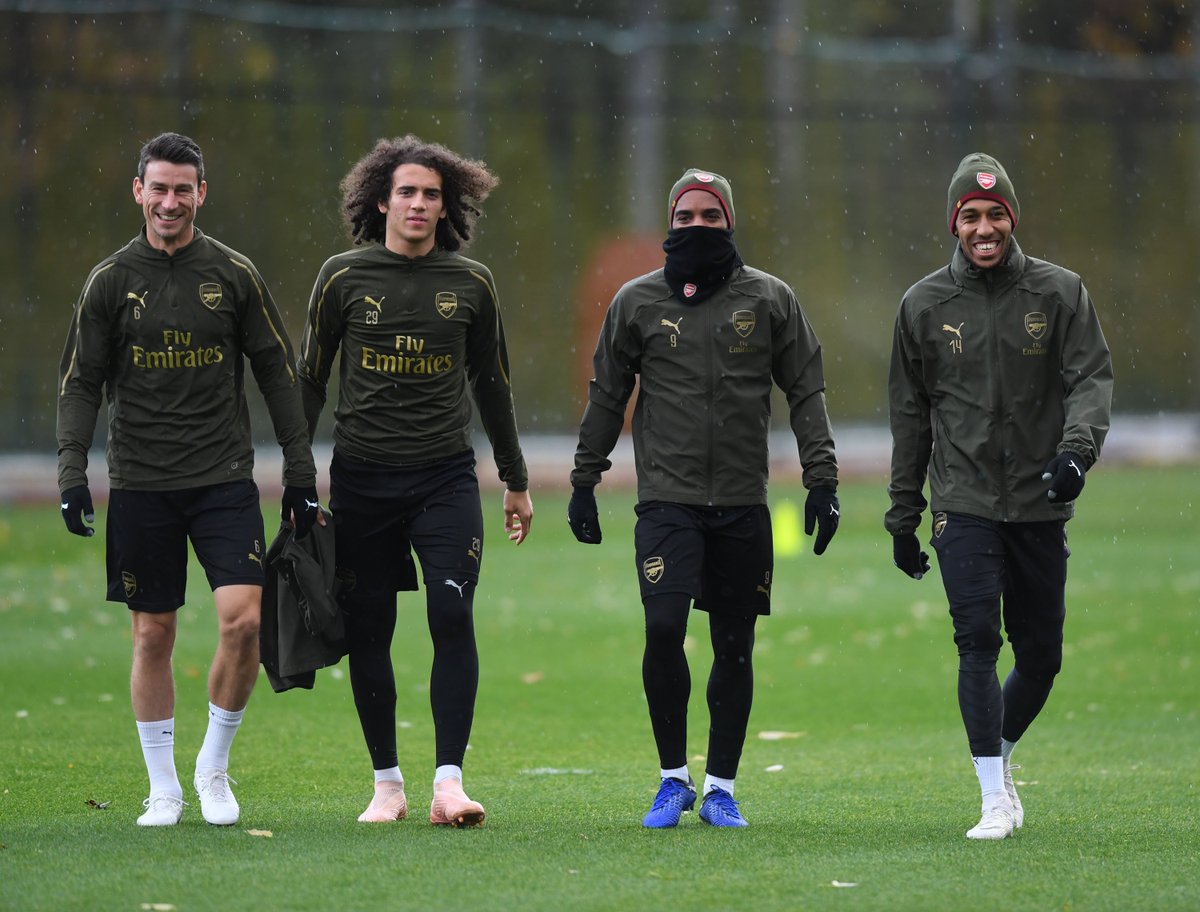 « Picture: What Sead Kolasinac has posted ahead of Wolves game
‘Sell him, Hideous, Shocking’ – Some fans are bashing Arsenal star after Wolves draw »