Picture: Another boost as 22-year-old joins Arsenal training ahead of Vorskla

The Gunners are now finishing up their preparations for the clash with Vorskla in the Europa League on Thursday night.

Unai Emery watched his side battle hard at the Vitality stadium to secure an important 2-1 victory against Bournemouth on Sunday afternoon.

The Gunners have now extended their unbeaten run in all competitions to 17 games, avoiding defeat in over three months of football.

One man who has been able to play a vital part in that unbeaten run is midfielder Lucas Torreira.

The 22-year-old agreed to move to the Emirates stadium during the summer transfer window and even though he experienced a slow start, he is now regarded as one of Emery’s key players.

On Sunday, there was a bit of a concern as Torreira was substituted during the second half of the game against Bournemouth.

It was later revealed that the substitution was a precaution since the midfielder has been struggling with a slight fitness problem.

Much to the delight of the Gunners’ boss though, Torreira was able to train with the first team ahead of the Europa League clash with Vorskla.

And here were a couple of snapshots of him in training…. 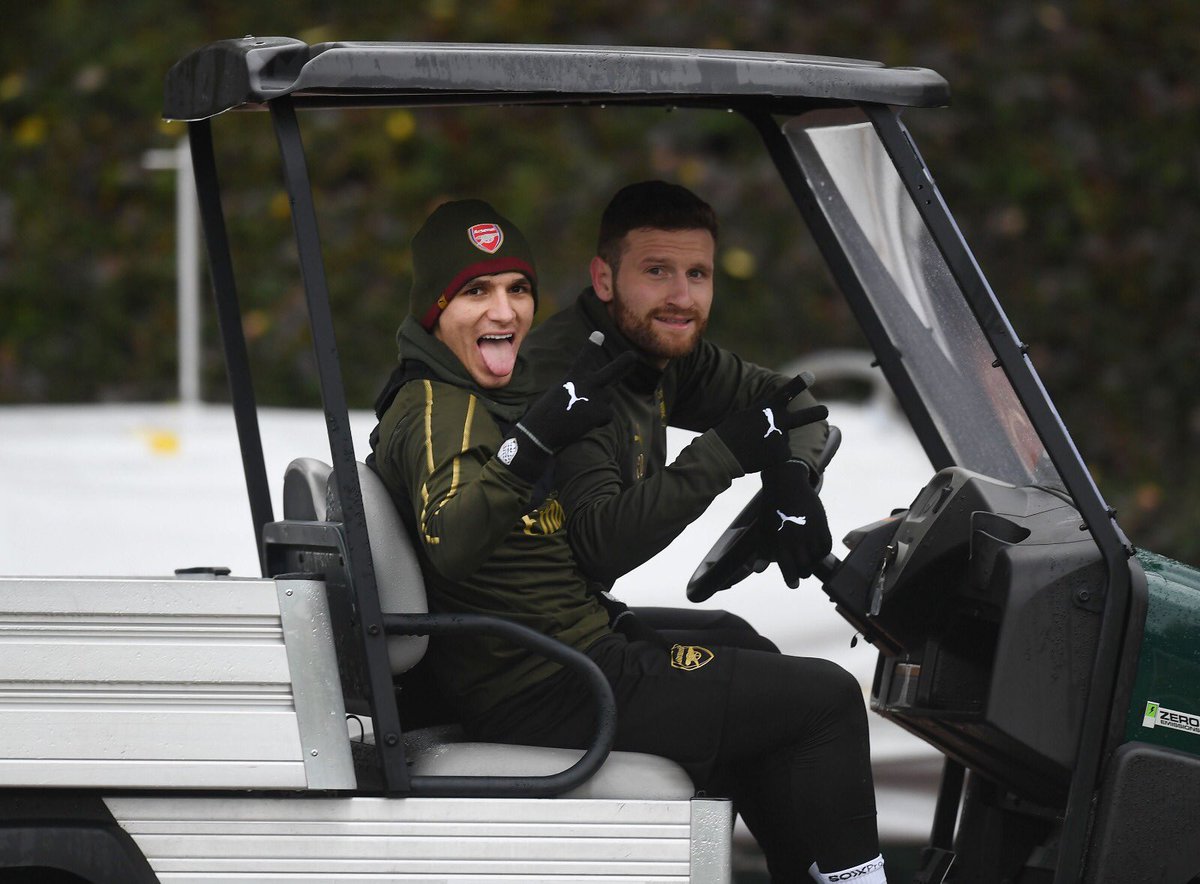 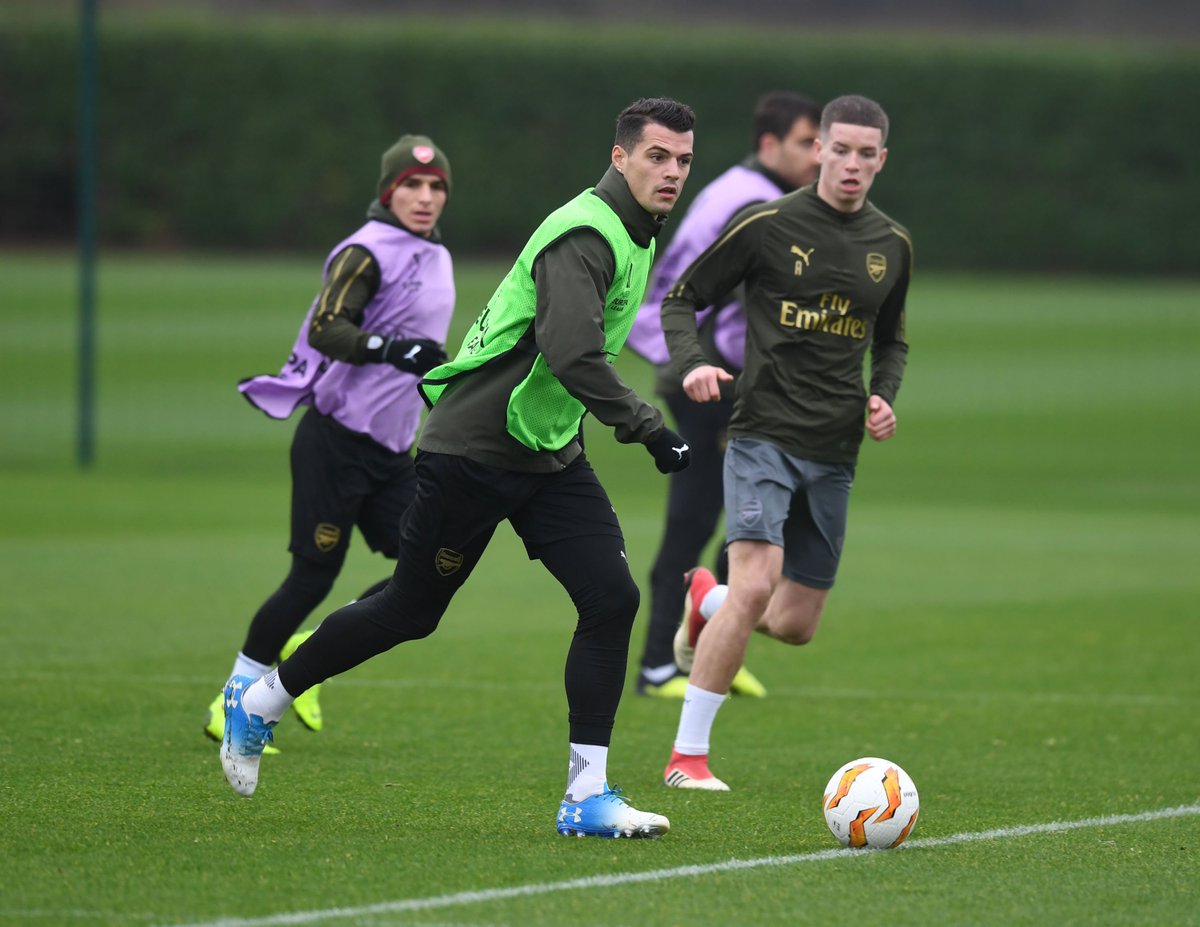 « Picture: Good news as another Arsenal star returns ahead of Vorskla clash
What Mesut Ozil has posted after not playing in Vorskla game on Thursday »