Picture: Good news for Wenger as key Arsenal star returns to training ahead of Moscow trip

Arsene Wenger will certainly not be missing one of his key midfielders when the Gunners visit CSKA Moscow in the Europa League on Thursday.

The Arsenal manager has watched his side improve their form in recent weeks, heading into a very important stage in the season.

Even so, the Gunners’ luck with injuries has hardly improved and therefore the fitness of key players has continued to be a major concern.

With Henrikh Mkhitaryan already sidelined by an injury, Wenger has been wary of the fact that his attack might not be at full strength with just over a month remaining in the season.

Aaron Ramsey, who has been troubled by injuries yet again this season, had a slight fitness concern ahead of the trip to Moscow.

However, after completely missing the clash against Southampton on Sunday, the Welsh midfielder was able to return to training with the squad on Wednesday.

Ramsey, who scored in last week’s 4-1 victory over the Russian side, will be looking to make a start on Thursday. 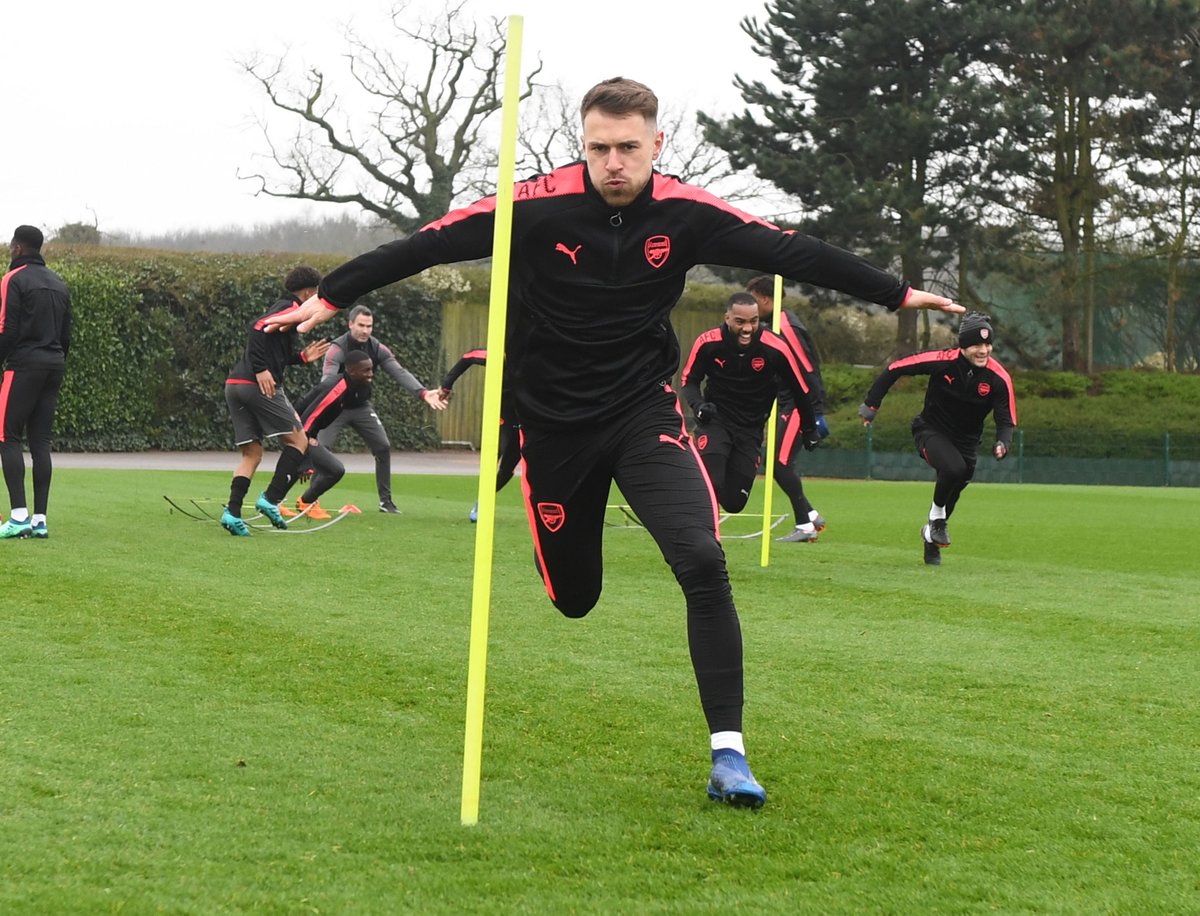