Picture: Mkhitaryan has message for Arsenal fans on Twitter after Saturday 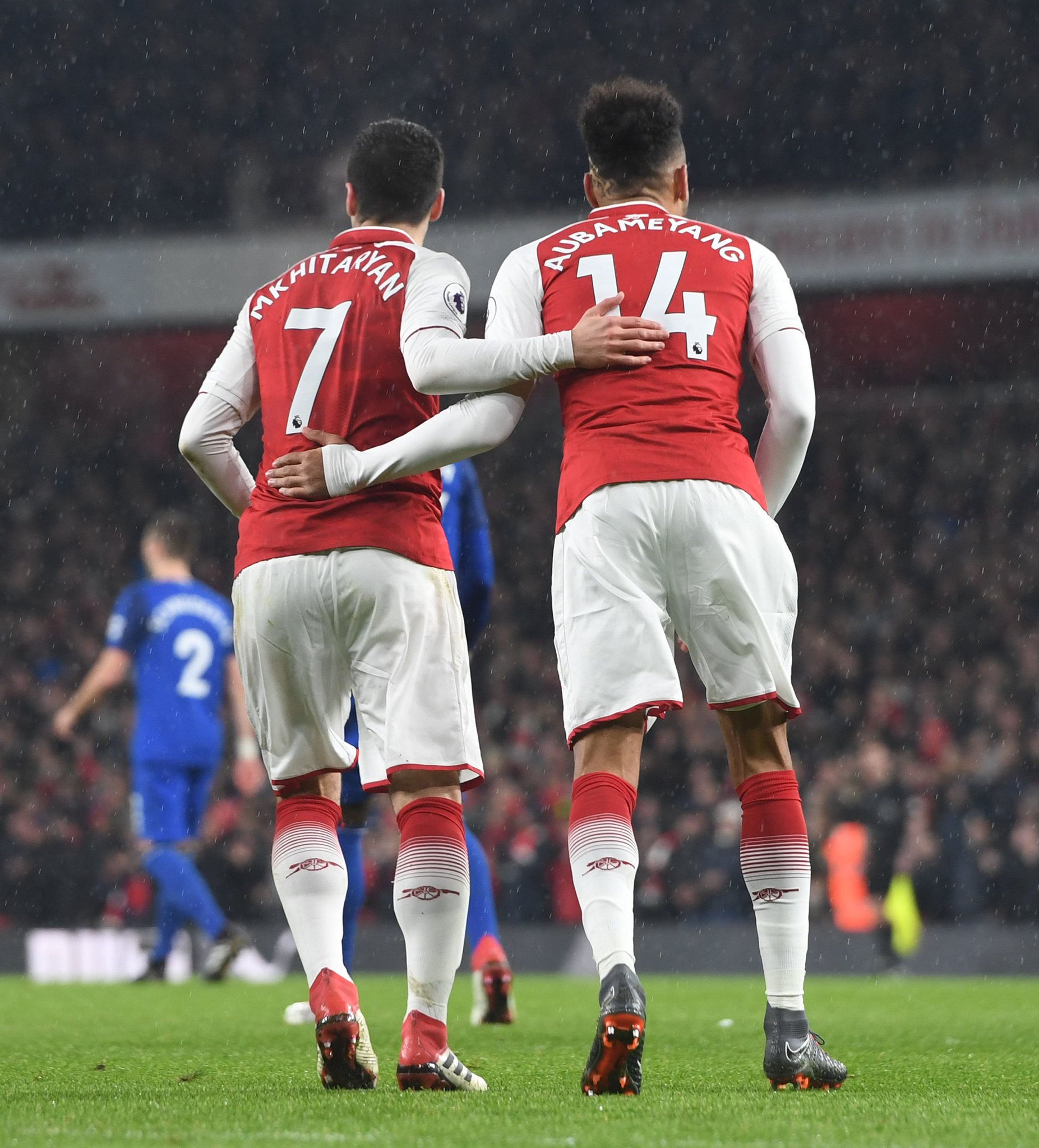 New Arsenal signing Henrikh Mkhitaryan was eager to share his thoughts on Saturday’s match against Everton after making his first start for the Gunners.

The 29-year-old spent just over a season at Manchester United where his playing time gradually became limited after a fall-out with Jose Mourinho.

With Alexis Sanchez choosing to join the Red Devils in January, Mkhitaryan was given an opportunity to revive his career in the Premier League by moving to Arsenal.

The former Dortmund star made his first appearance for the Gunners as a substitute in the 3-1 defeat away to Swansea City last Tuesday.

However, his first start as an Arsenal player was far more enjoyable on Saturday evening.

« Picture: What Aubameyang has chosen to post after Saturday’s game
Arsenal shareholder urges Wenger to agree deal for 26-year-old and announce new captain »