PICTURE: No smile from Theo Walcott and others in new shots 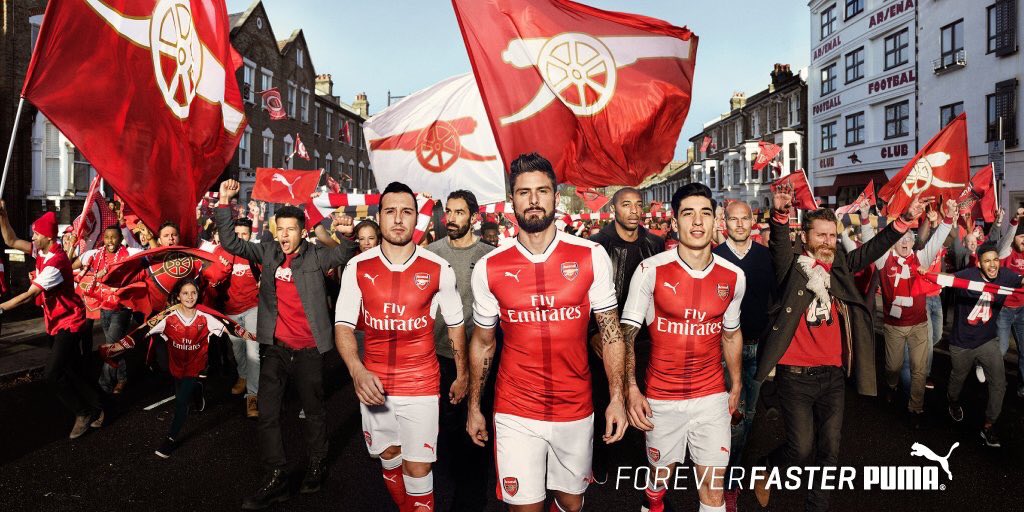 Less than two weeks after the end of a forgettable campaign, Arsenal have already opened the door to next season with the release of some new features.

Harry Kane: "When people think Arsenal had a bad season & we've had a good one, yet they finish above us, it hurts" #coyg

The Gunners are set to begin what is expected to be a busy summer with the signing of Granit Xhaka from Borrusia Mochenglabach after surrendering the Premier League title to Leicester City.

Also released on Monday were the profile photos of selected players from the first team squad, including impressive January signing Mohamed Elneny.

The Egyptian star pulled off a smile in his picture but the likes of Theo Walctott, whose future at the club remains uncertain, and injury-hit Danny Welbeck had nothing to smile about. 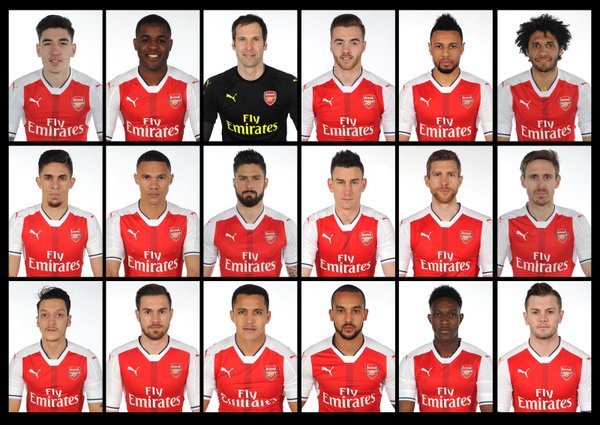