Alex Oxlade-Chamberlain has been spotted in a Liverpool kit for the first time as he wraps up his move to Anfield ahead of the transfer deadline.

The 24-year-old was once again handed a start by Arsene Wenger on Sunday as the Gunners were thrashed 4-0 by Liverpool in an embarrassing show.

Oxlade-Chamberlain held talks with Arsenal over his future after the Anfield defeat but he rejected a lucrative new contract at the Emirates stadium and Chelsea’s own big-money offer.

The former Southampton midfielder has now agreed to join Jurgen Klopp’s side on a five-year deal, having completed his medical while on duty with England. 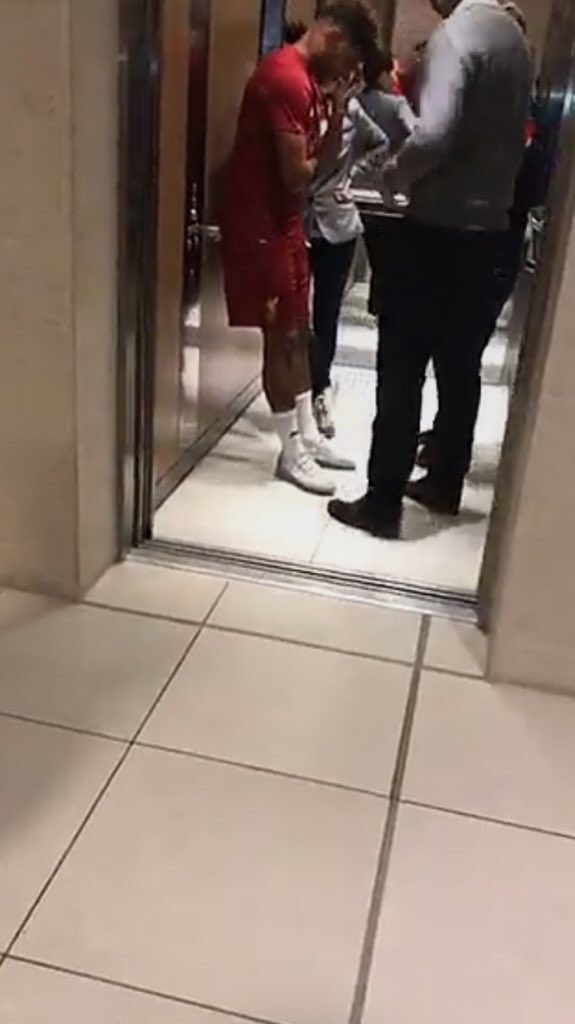 10 thoughts on “Picture: Oxlade-Chamberlain wearing a Liverpool kit for the first time”

Pictures: Arsenal players back at London Colney as training resumes