Unai Emery’s men are finishing up their preparations ahead of the clash with West Ham in the Premier League this weekend.

The Gunners picked up a couple of decent results during pre-season but the new campaign has not exactly gone according to plan.

Emery’s side opened the 2018/19 season with a 2-0 defeat at home to Manchester City almost two weeks ago.

And a week later, Arsenal succumbed to a 3-2 defeat away to Chelsea in a game which saw them come back from two goals behind to level the score going into half time.

The Gunners will be hoping to respond to those two disappointing results by securing a victory at home to West Ham this weekend.

One player who will be looking to make a start against the Hammers is Alexandre Lacazette, who was left out of the starting eleven against Chelsea.

Here were a few pictures as the striker, a man pocketing £100,000-a-week wages, joined the rest of the squad in training…. 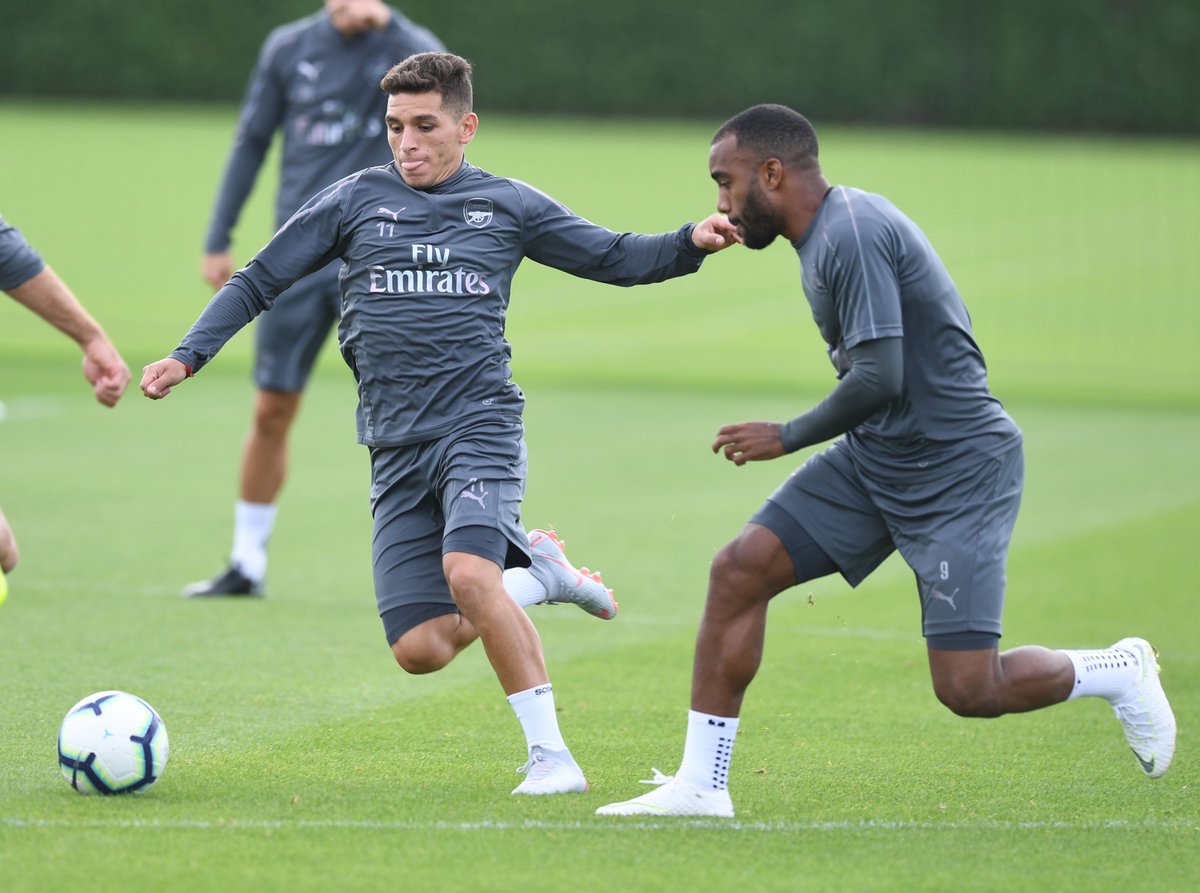 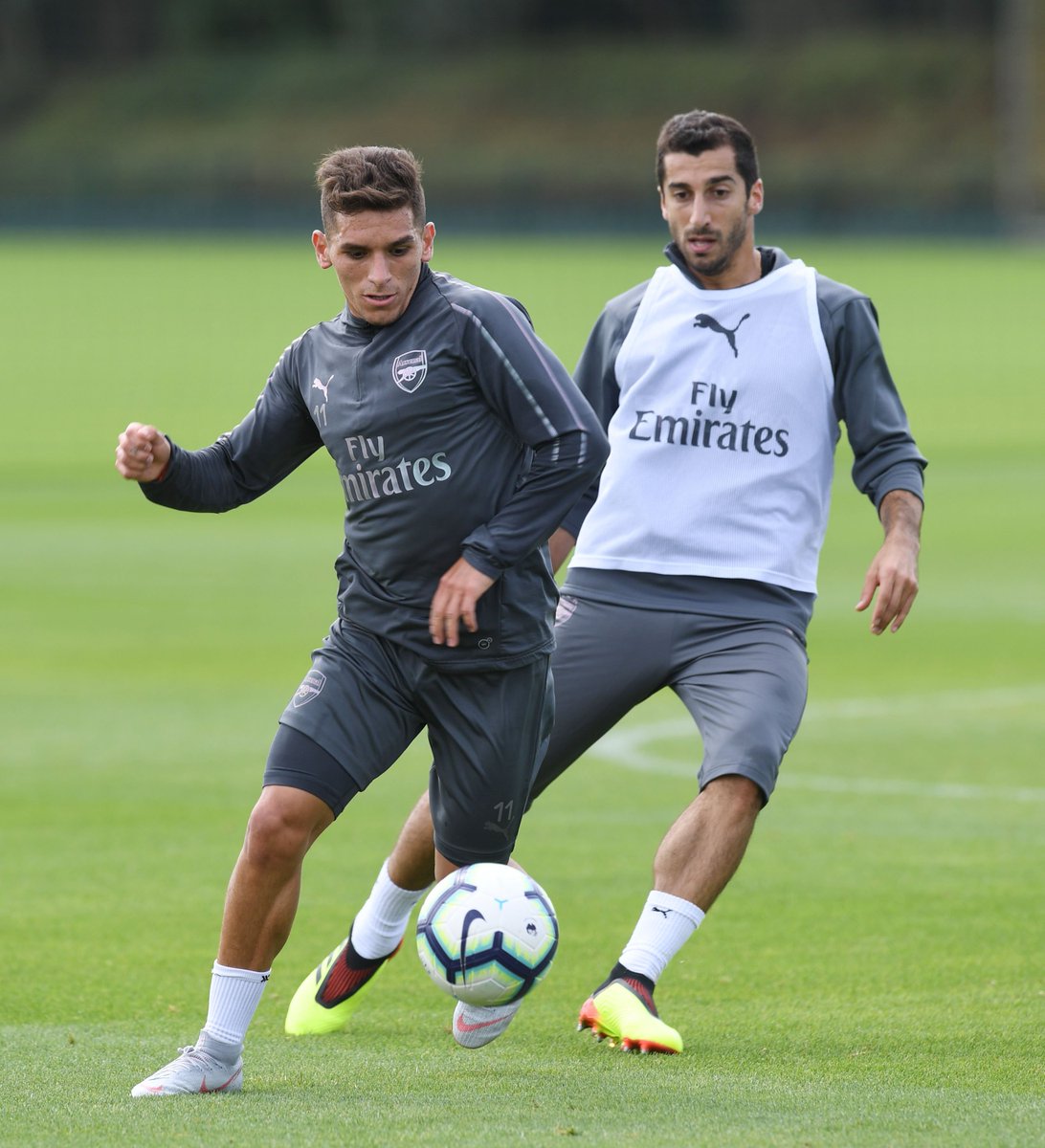 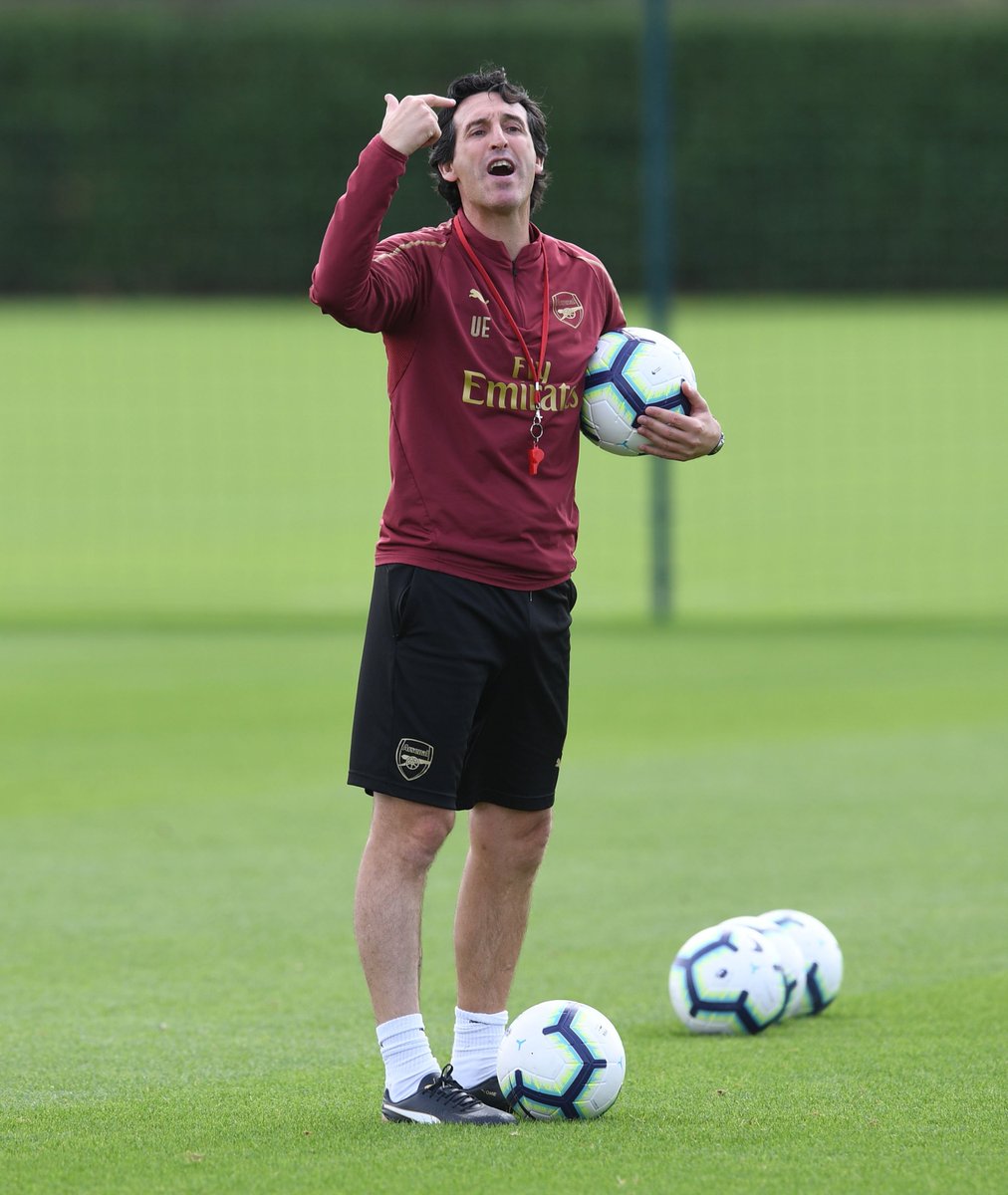