On Sunday, Arsenal held their final training session at London Colney ahead of the important trip to Sheffield United in the Premier League on Monday night.

With a lot of fixtures coming up across all four competitions, Unai Emery will be expected to tinker with his starting eleven while he looks to keep the current unbeaten run going.

The Arsenal boss has had better luck with injuries in the squad this season with key striker Alexandre Lacazette now back in action ahead of the upcoming league fixture.

The former Lyon star has proven to be a prolific partner alongside Aubameyang when fit and it was no surprise that there was a shortage of goals from the team in his absence.

Lacazette, who earns £140,000-a-week wages as per the Mirror, was able to take part in Sunday’s training session at London Colney ahead of the Gunners’ first Premier League trip to Sheffield United in more than a decade on Monday evening. 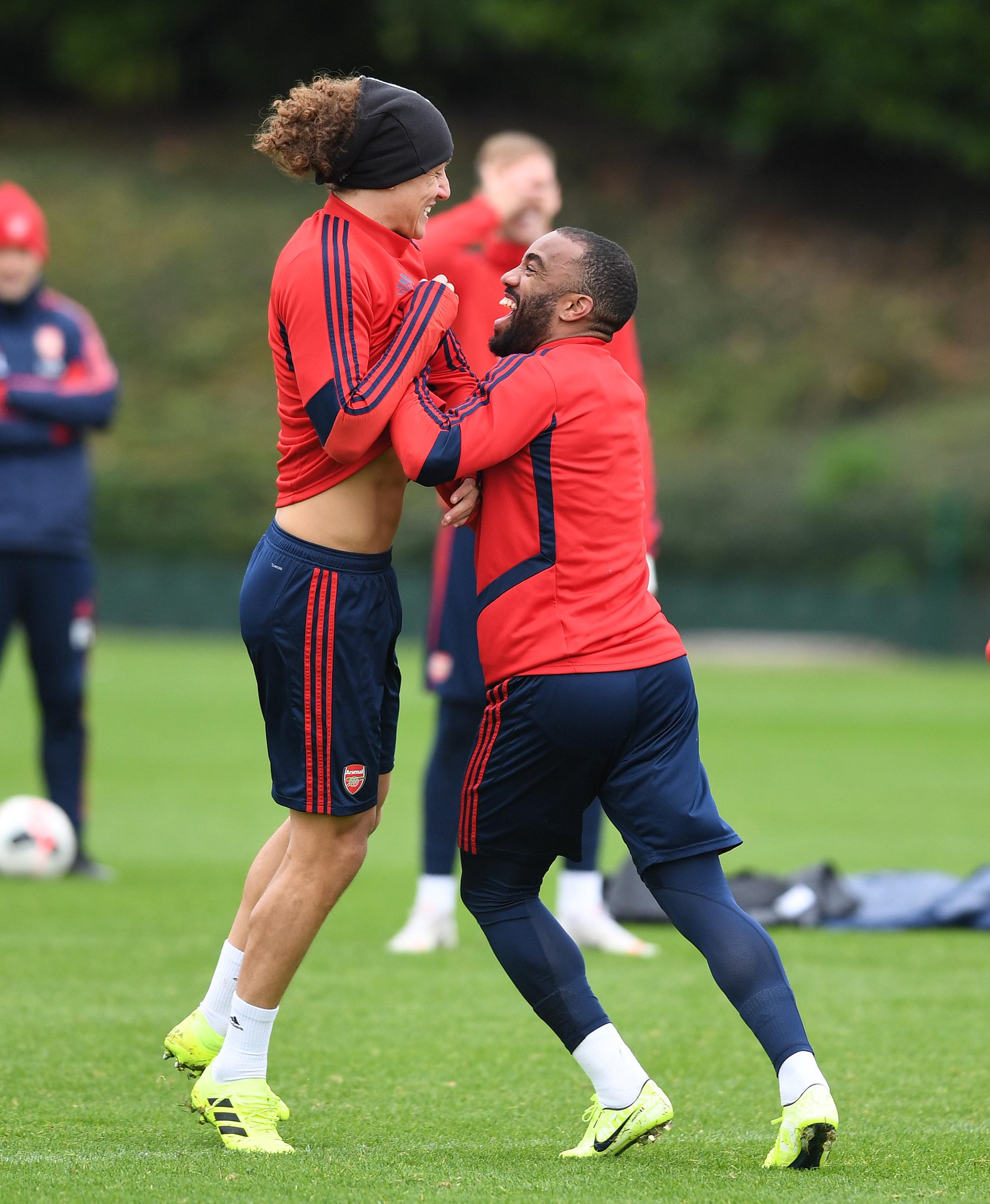 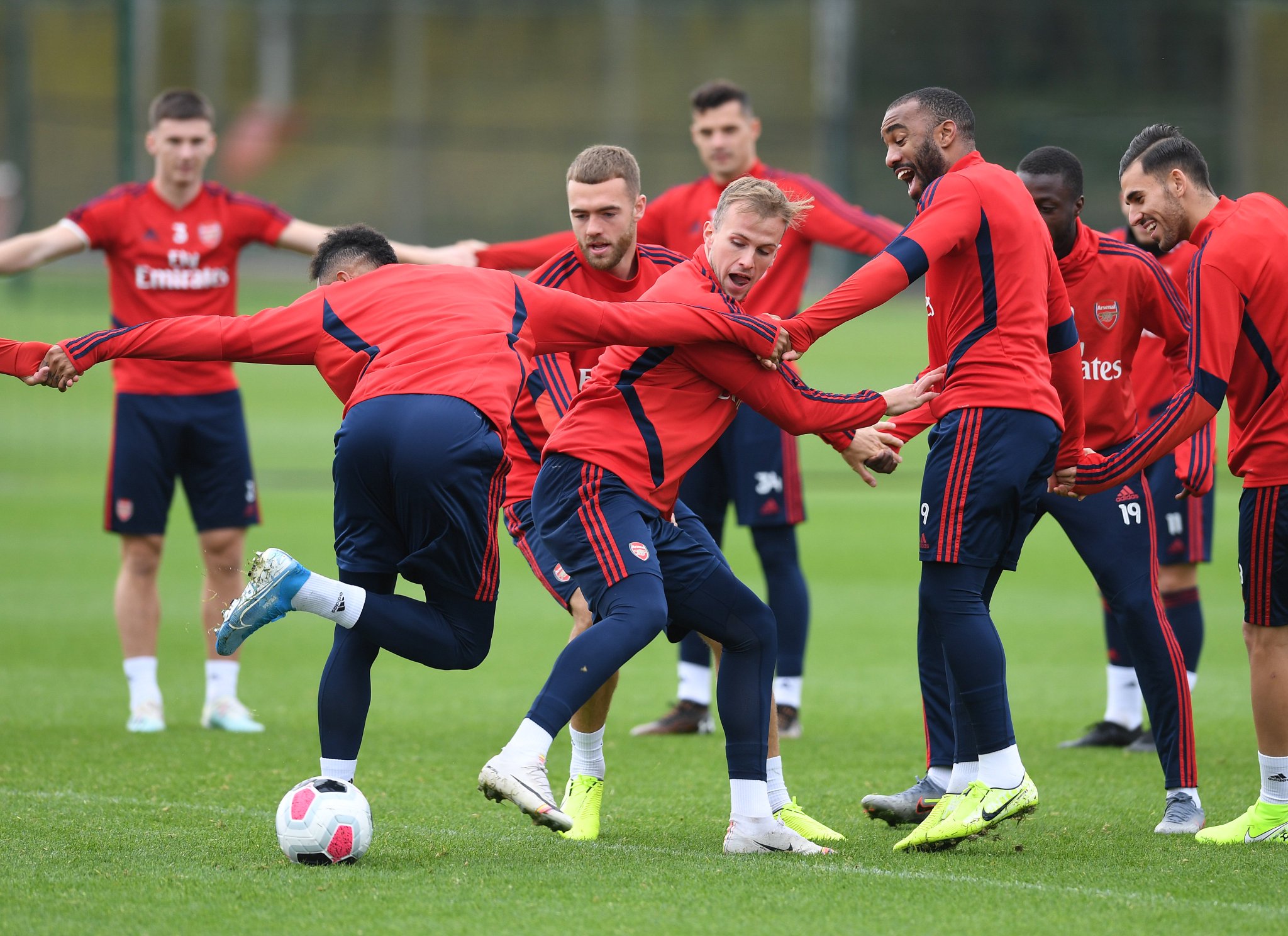 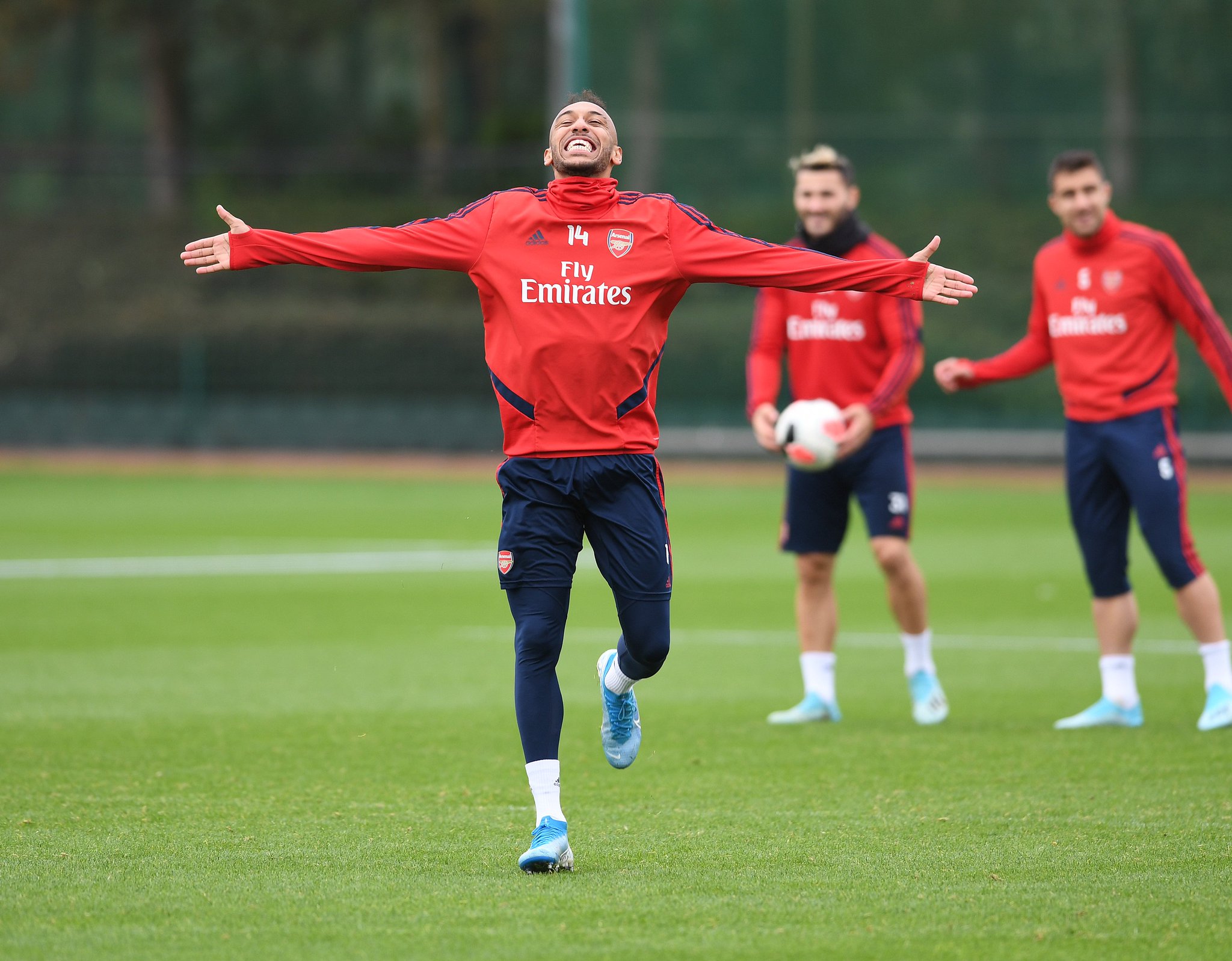 « Arsenal confirm another attacker has returned with Lacazette
‘Now leave my club’: Some fans want this Arsenal star sold after 1-0 loss »