Arsene Wenger’s men are wrapping up their preparations for the upcoming clash with AC Milan in the round of 16 of the Europa League.

Following four straight defeats in all competitions to Ostersund, Manchester City and Brighton, the Gunners have faced serious scrutiny from most fans and pundits.

With only a couple of months remaining in the 2017/18 season, Arsenal are now left with having to win the Europa League in order to qualify for the Champions League next season.

Thus the Gunners have been preparing for the clash with AC MIlan in the first leg of the round of 16 tie.

And involved in the training session on Thursday was Konstantinos Mavropanos who only joined the club a couple of weeks ago during the January transfer window.

The 20-year-old is yet to make a start for the first team ever since his arrival but with the likes of Shkodran Mustafi and Laurent Koscielny currently struggling, there might be a glimmer of hope.

Here were a few snapshots as the young defender joined the rest of the first team in training on Thursday….. 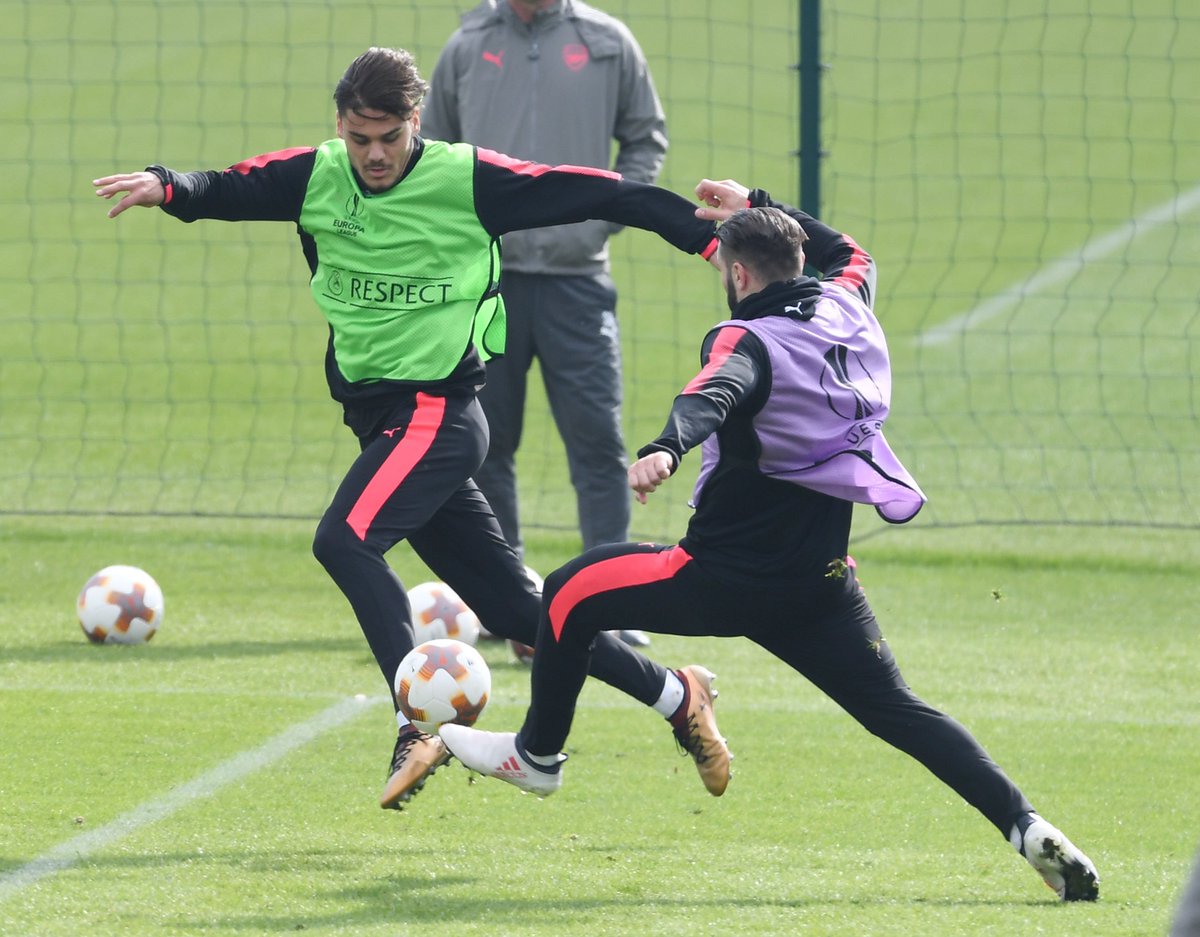 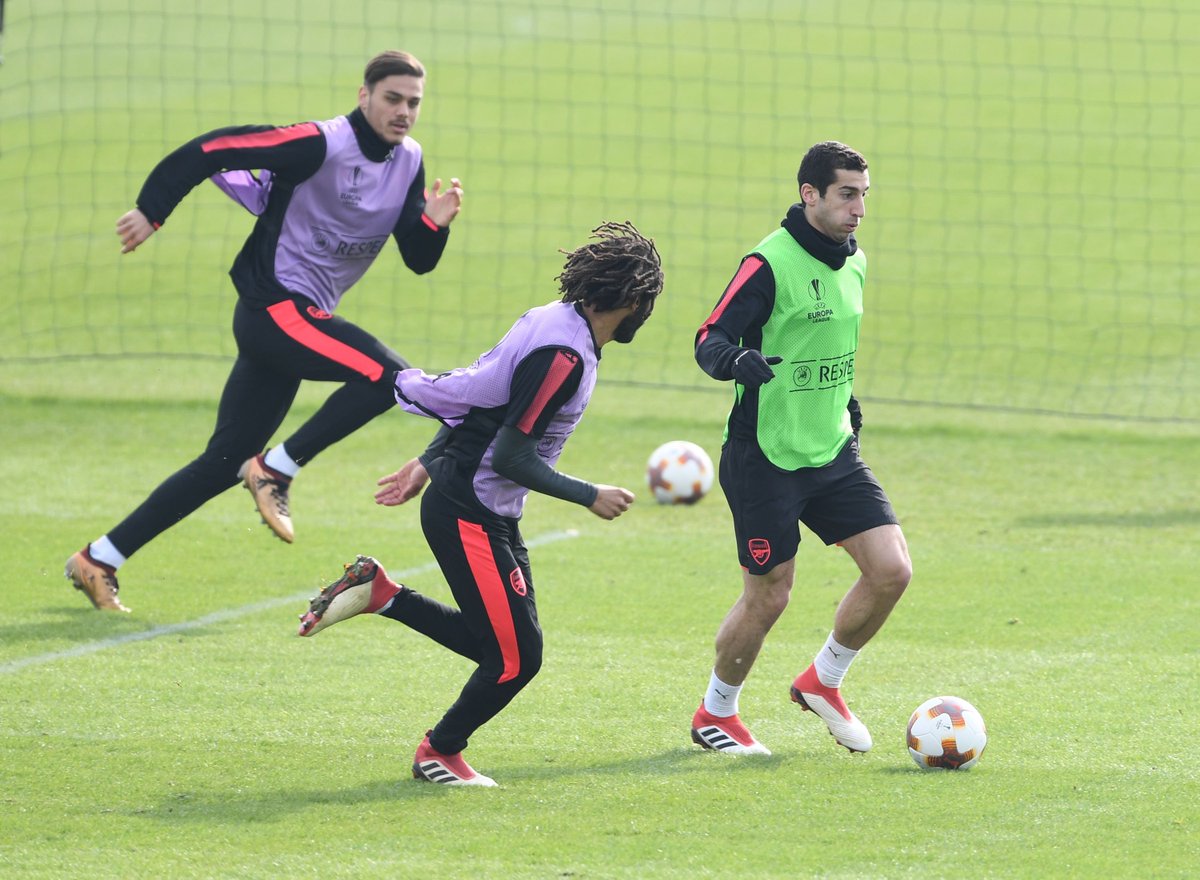 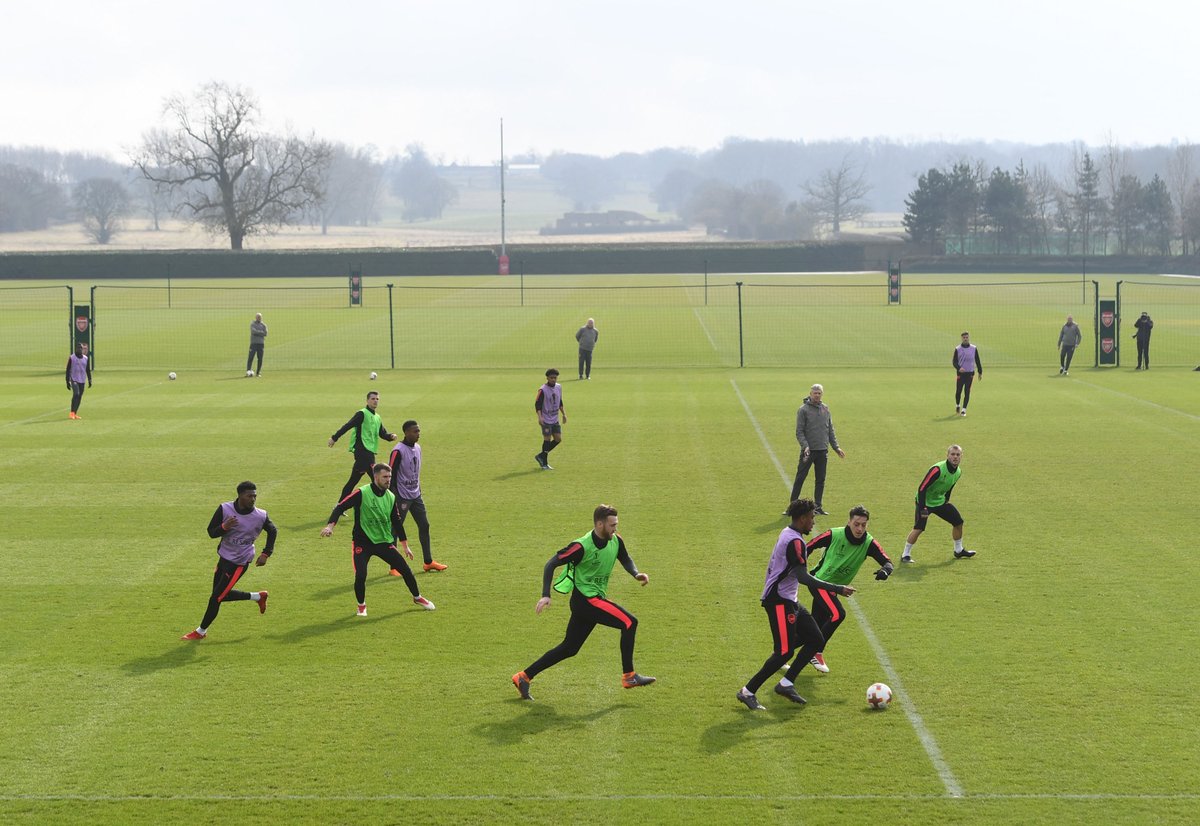 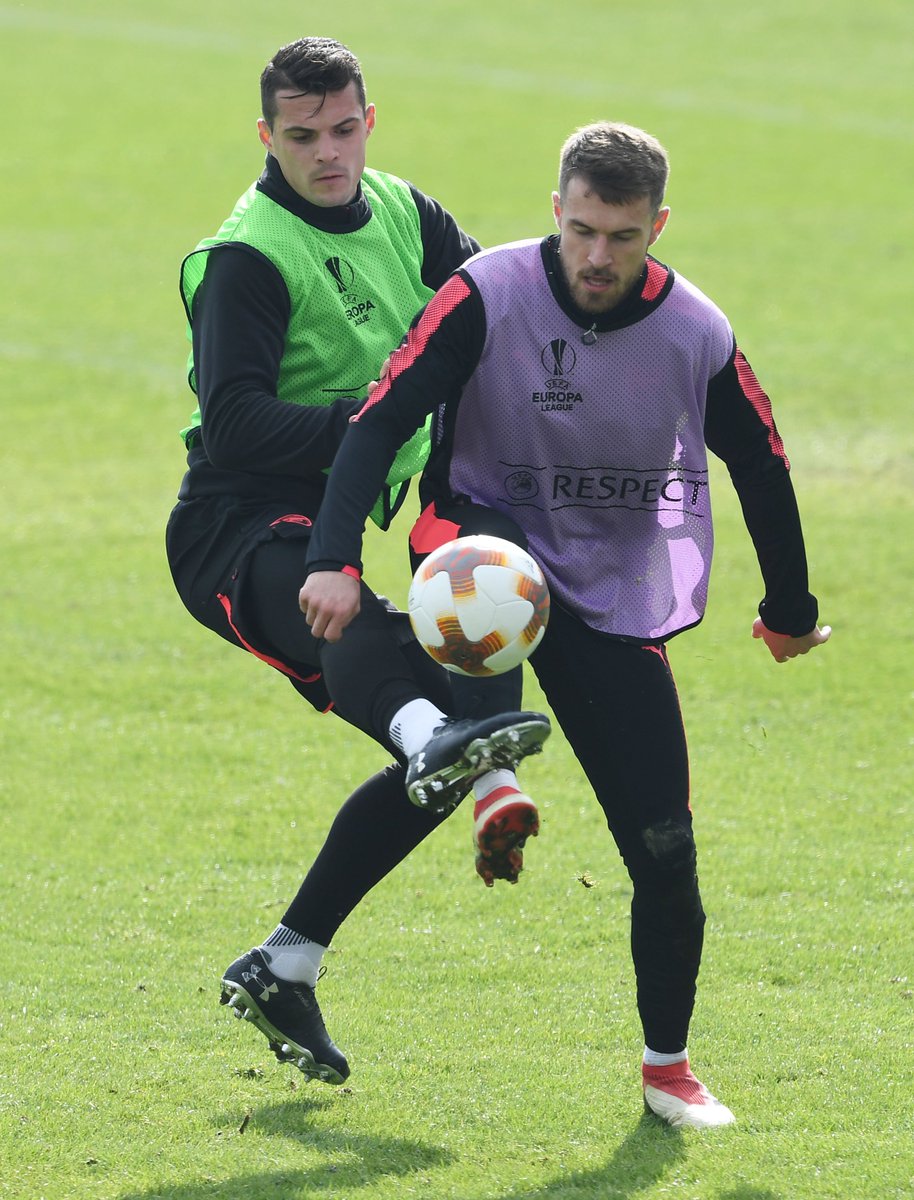