The Gunners are now finishing up their rehearsals for the clash with Tottenham Hotspur at the Emirates stadium on Sunday afternoon.

Arsenal will be looking to extend their long unbeaten run across all competitions when they welcome fierce rivals Tottenham Hotspur to the Emirates stadium on Sunday.

Unai Emery’s men secured all of the three points in their last outing in the Premier League as a goal from Pierre Emerick-Aubameyang in the second half of the game snatched a 2-1 win away to Bournemouth.

One man who has played a key role in the recent unbeaten run across all competitions is Lucas Torreira, a player whom Emery signed from Sampdoria during the summer transfer window.

The 22-year-old was substituted in the second half of last week’s game against Bournemouth due to an injury pre-caution, but he has been able to train well with the first team squad ahead of Sunday’s game. 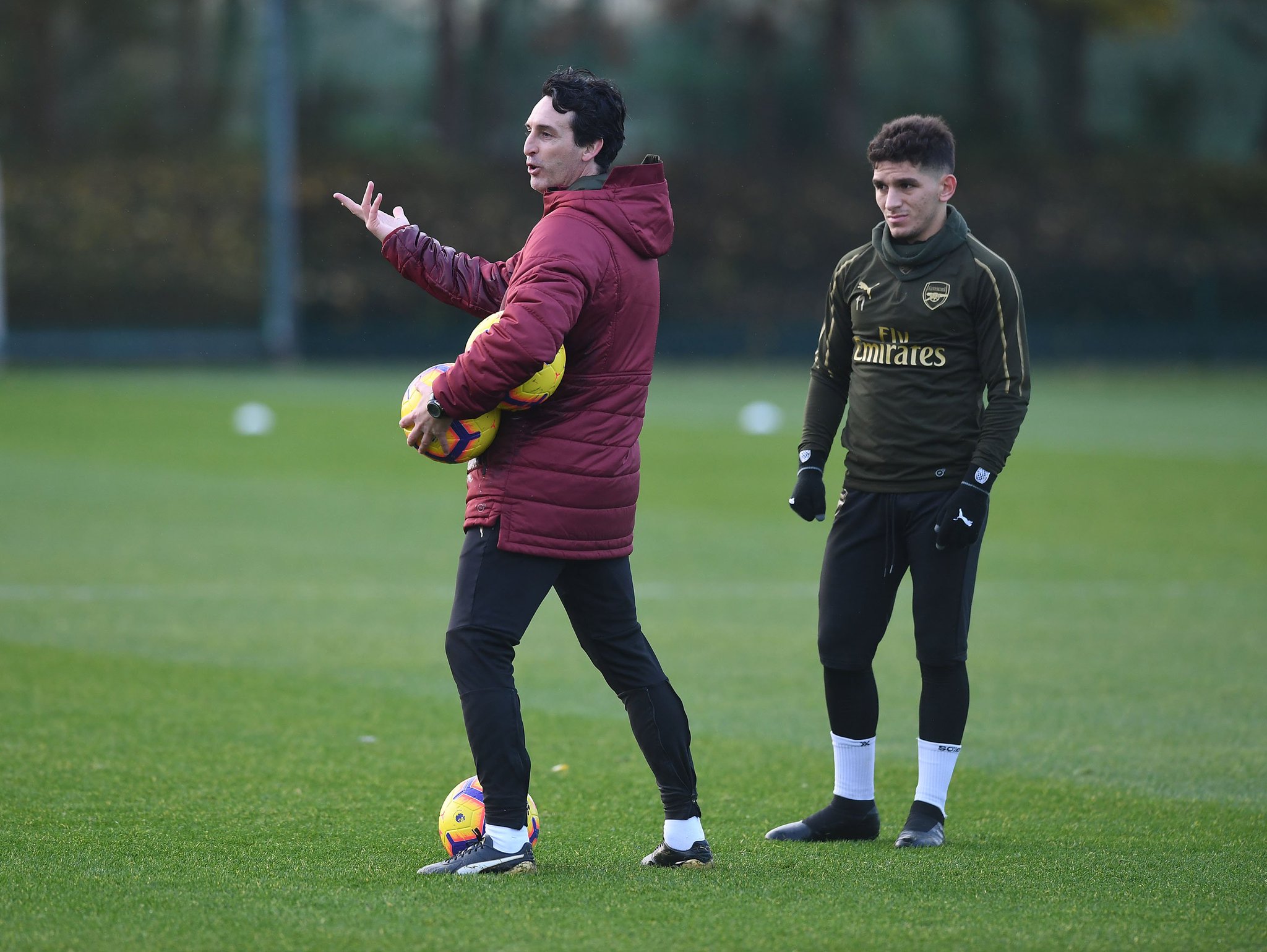 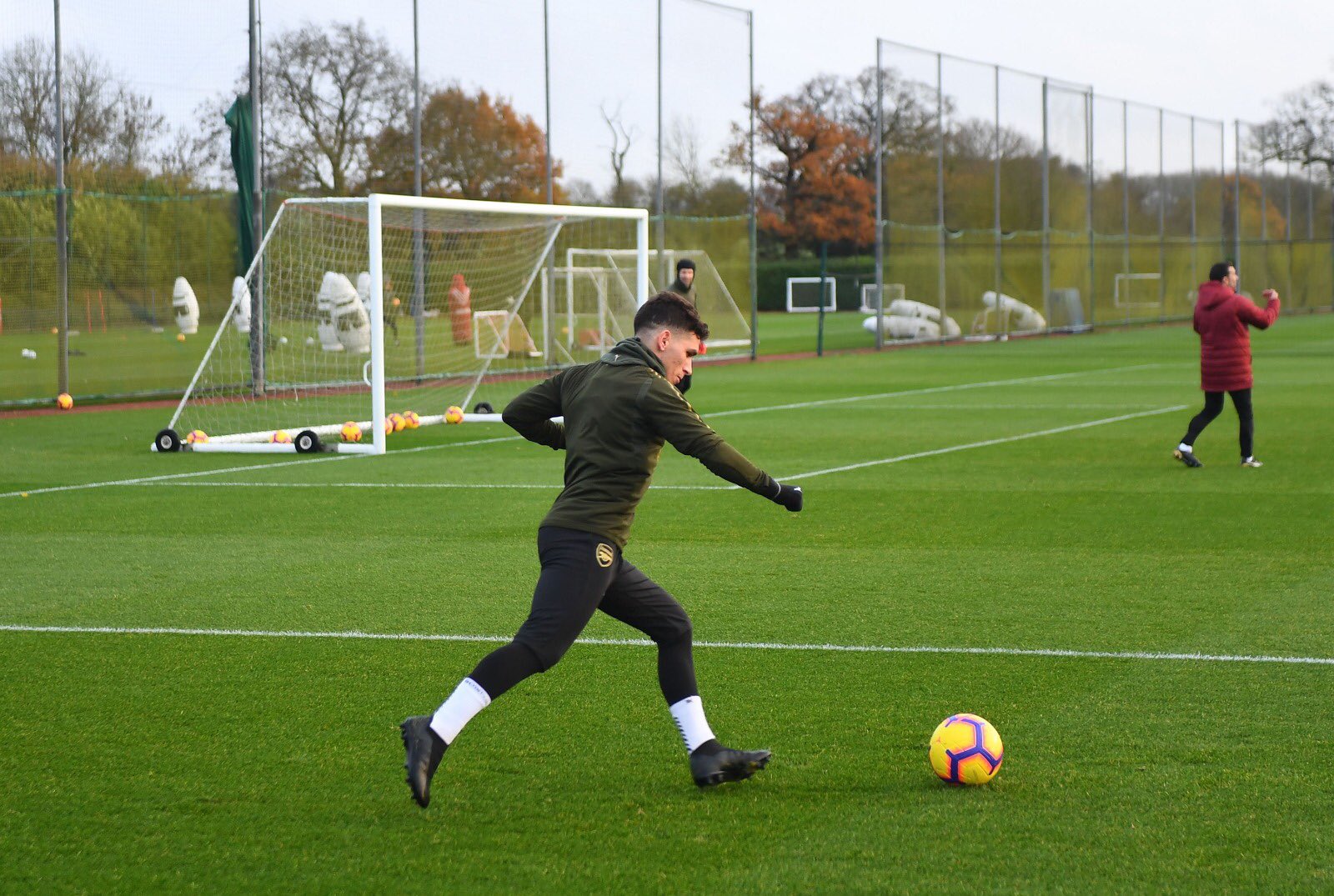