Arsene Wenger’s men are wrapping up their preparations for Sunday’s massive showdown against Manchester City at the Etihad stadium.

The Gunners have managed to win four of their last five games in all competitions in response to the 2-1 defeat against Watford.

Wenger continued his rotation policy in the Europa League on Thursday night as a much-changed team was held to a 0-0 draw by Red Star Belgrade.

The clash with the Serbian side saw Jack Wilshere feature as he continues to audition for a place in the starting line-up. 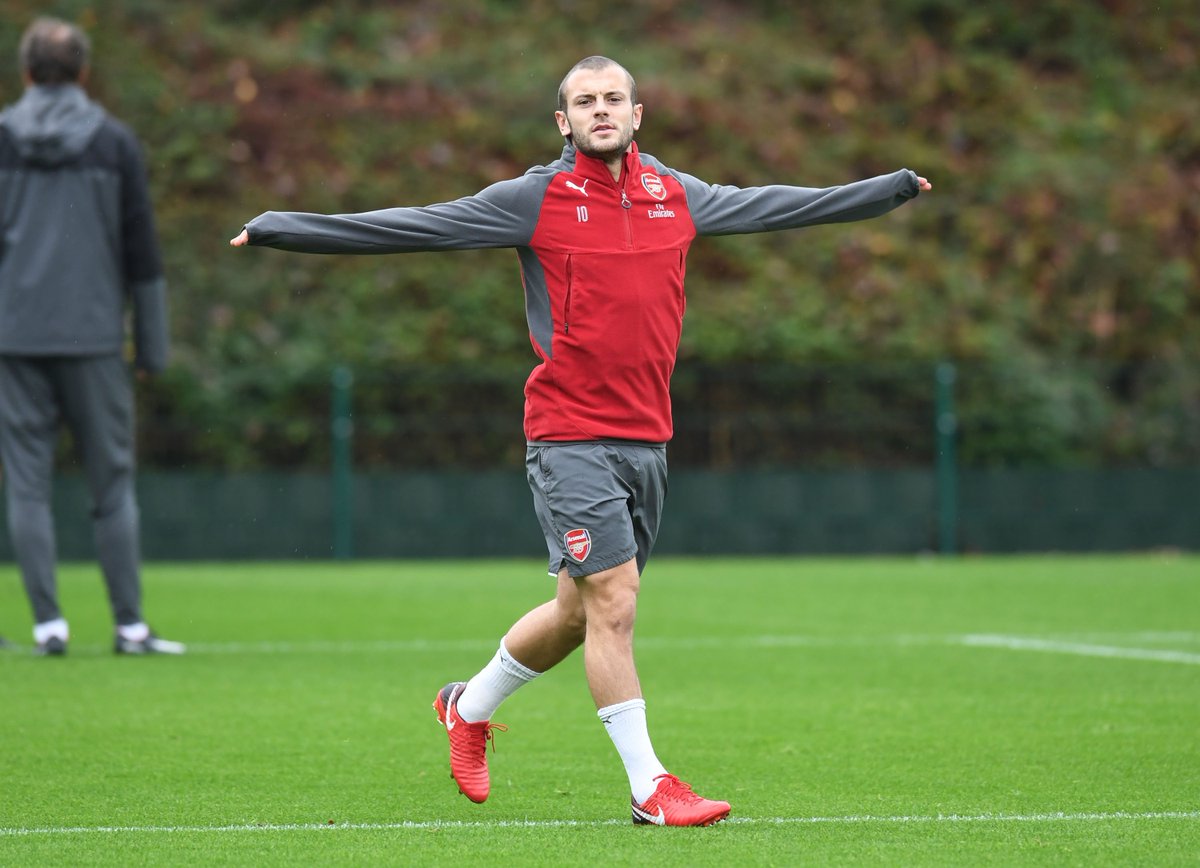 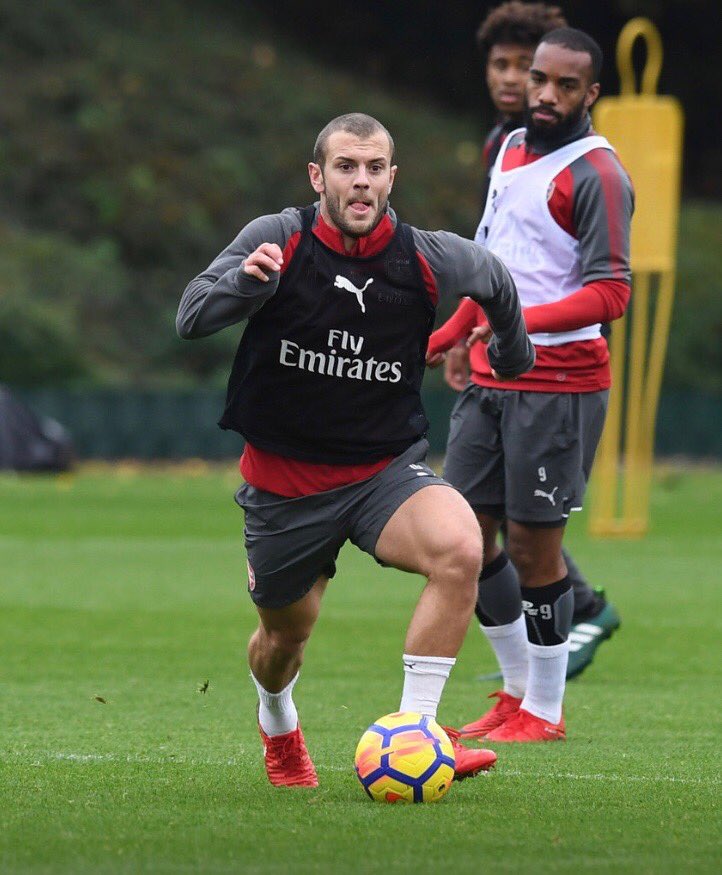 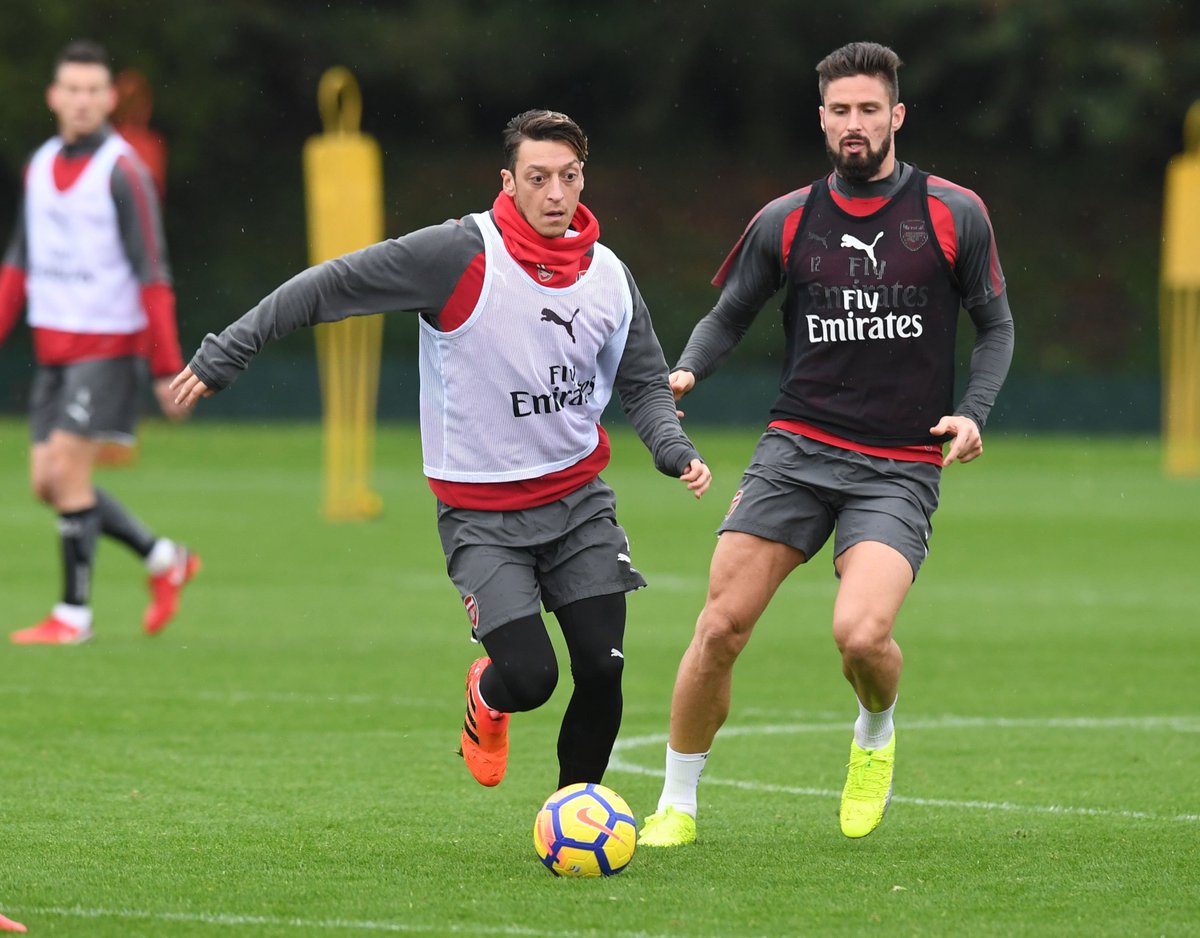 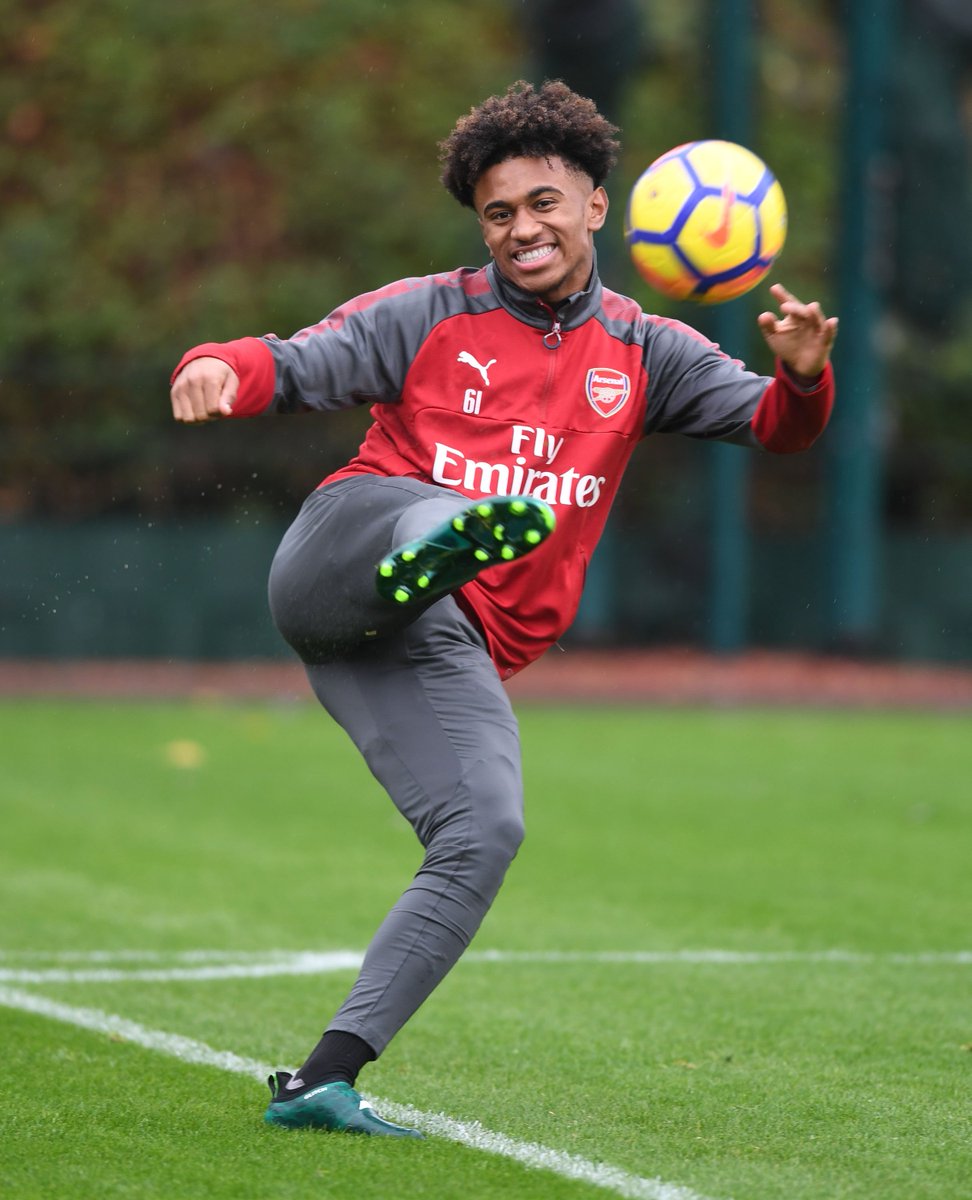