Arsene Wenger’s men are wrapping up their preparations for the upcoming clash with Red Star Belgrade in the Europa League.

The Gunners went on a decent unbeaten run in all competitions after the 4-0 humiliation against Liverpool back in August.

However, Saturday’s trip to Watford saw them succumb to a frustrating 2-1 defeat which has halted their progress in the Premier League.

In the Europa League though, Wenger’s men have registered two wins out of two over FC Cologne and BATE Borisov respectively.

And one man who has been shining in that competition this term is Jack Wilshere; a player looking to regain his full fitness after several injury setbacks. 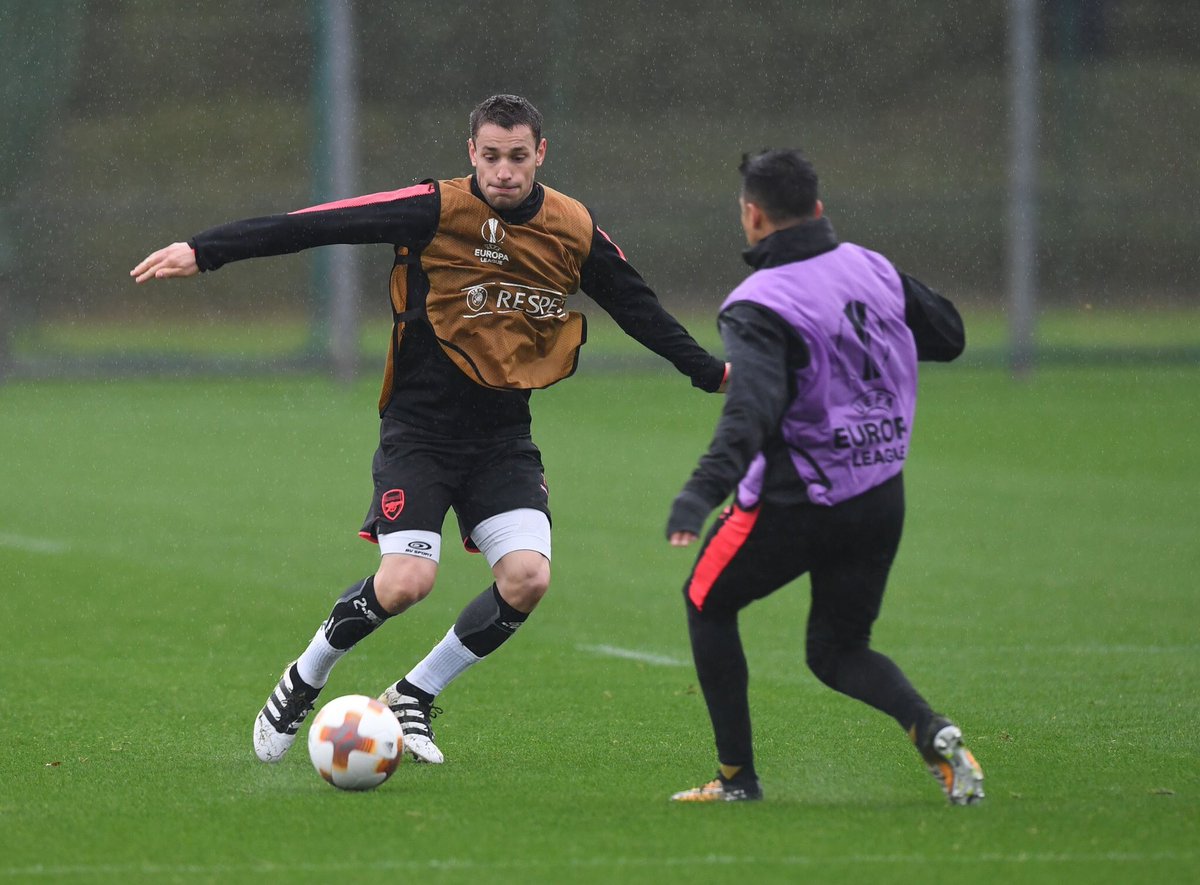 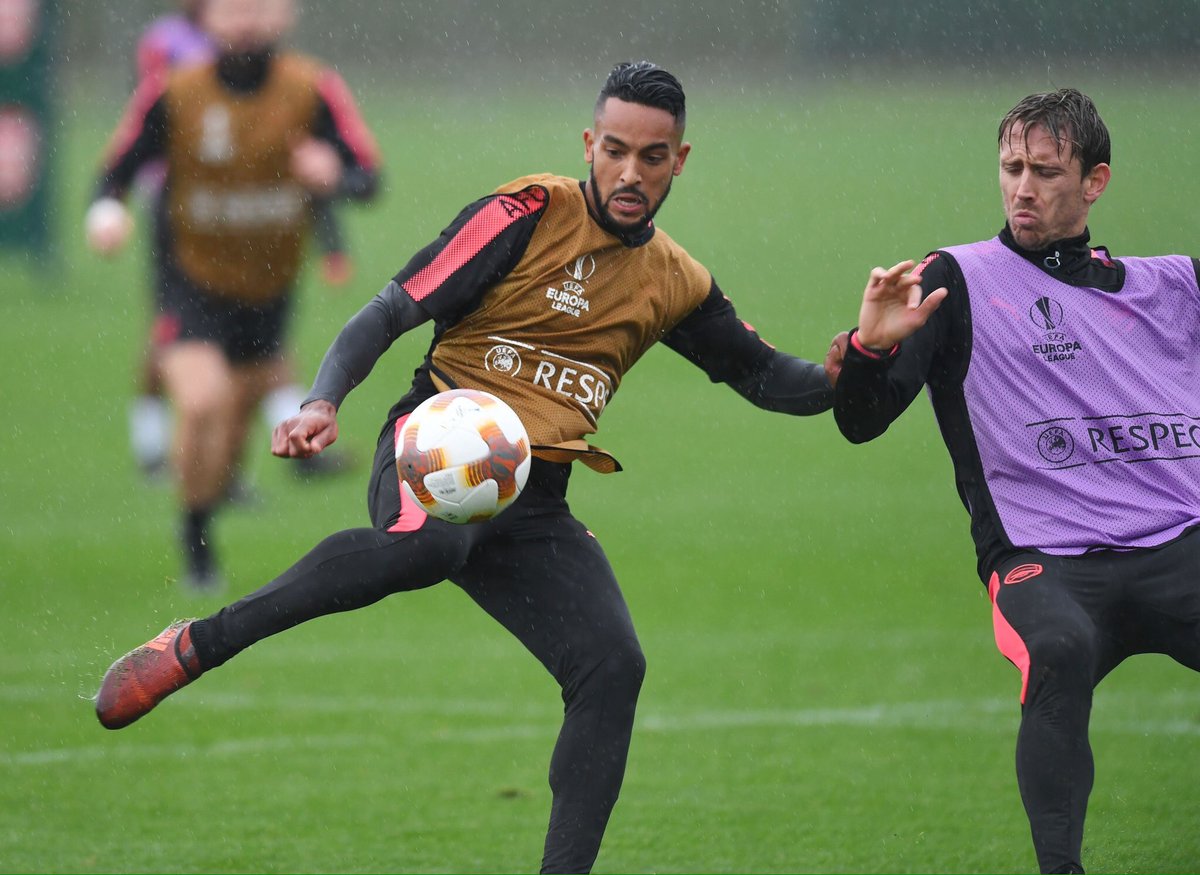 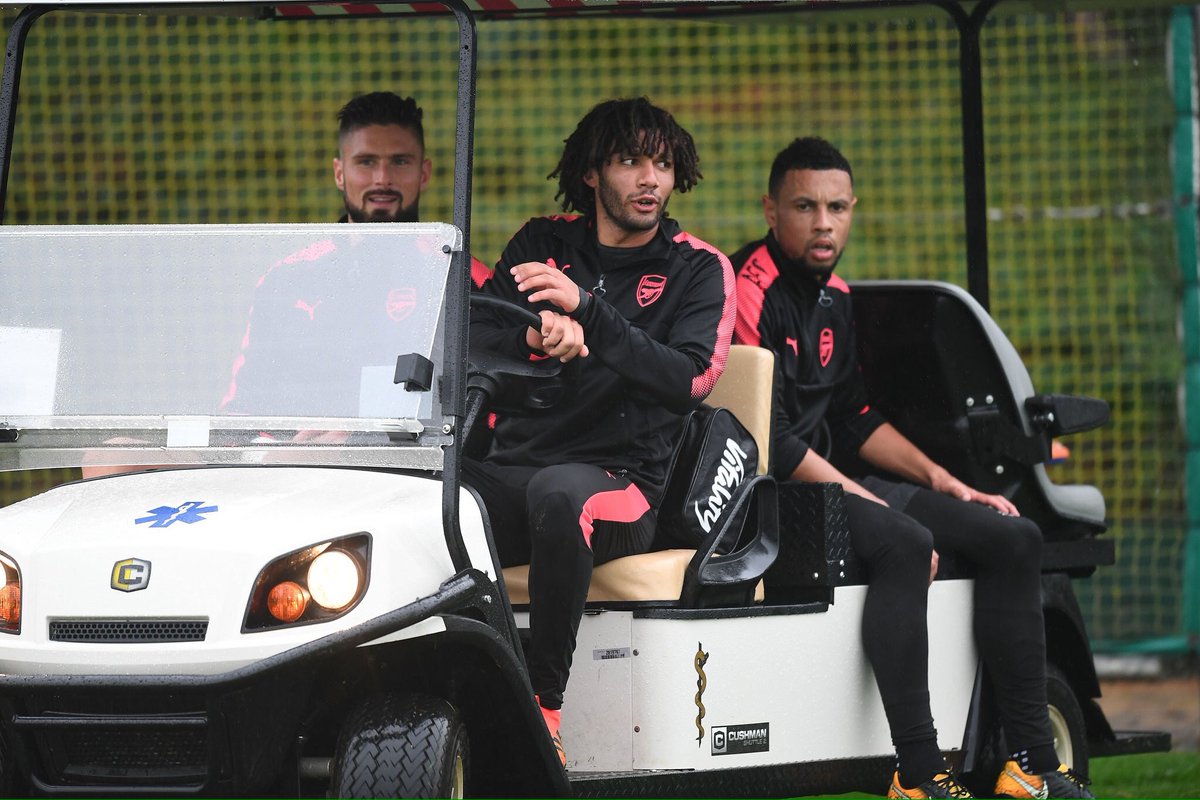