Arsene Wenger’s men are wrapping up their preparations for the clash against Stoke City in the Premier League on Sunday.

The Gunners will be looking to register another victory in the Premier League after thrashing Watford 3-0 in their last outing.

Wenger is expected to make a few changes to his starting line-up as the Europa League quarter-final first leg against CSKA Moscow looms.

One man who will be hoping to make a start is midfielder Mohamed Elneny.

The 25-year-old has been deployed as a utility player for much of his Arsenal career but to the surprise of a few fans, he was rewarded with a new contract earlier in the week. 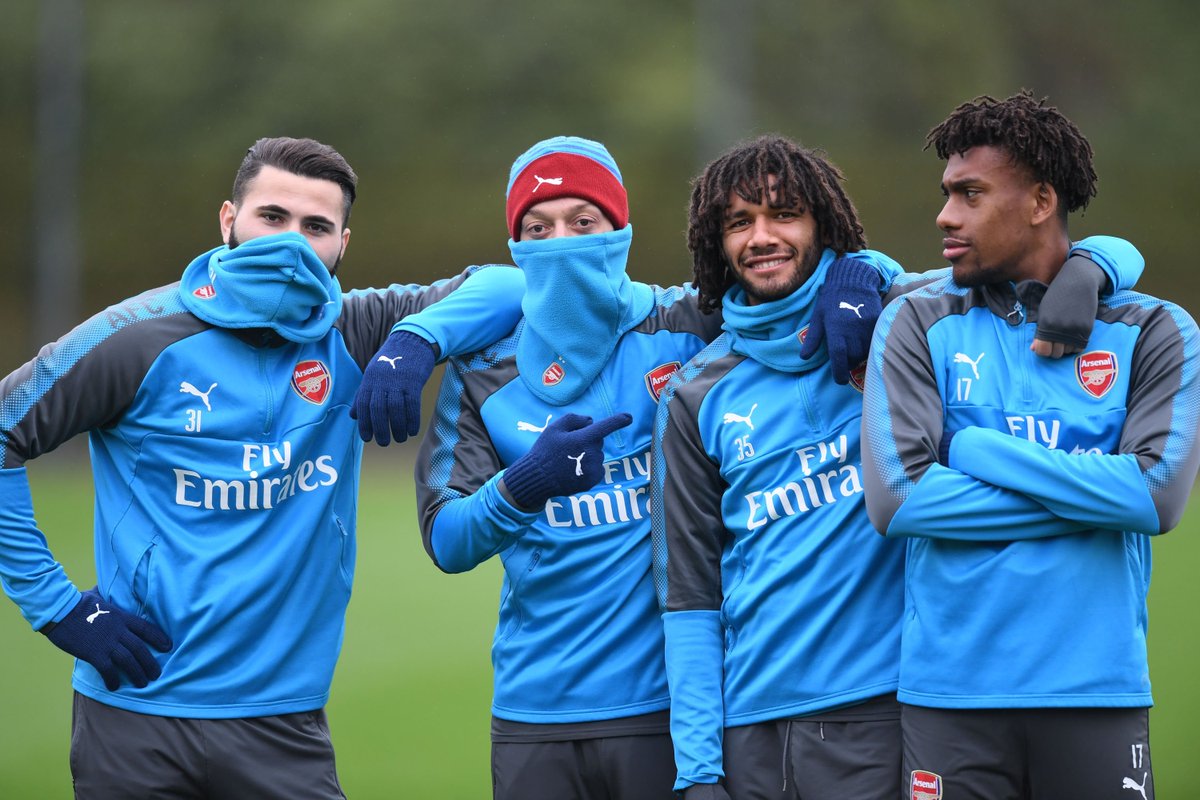 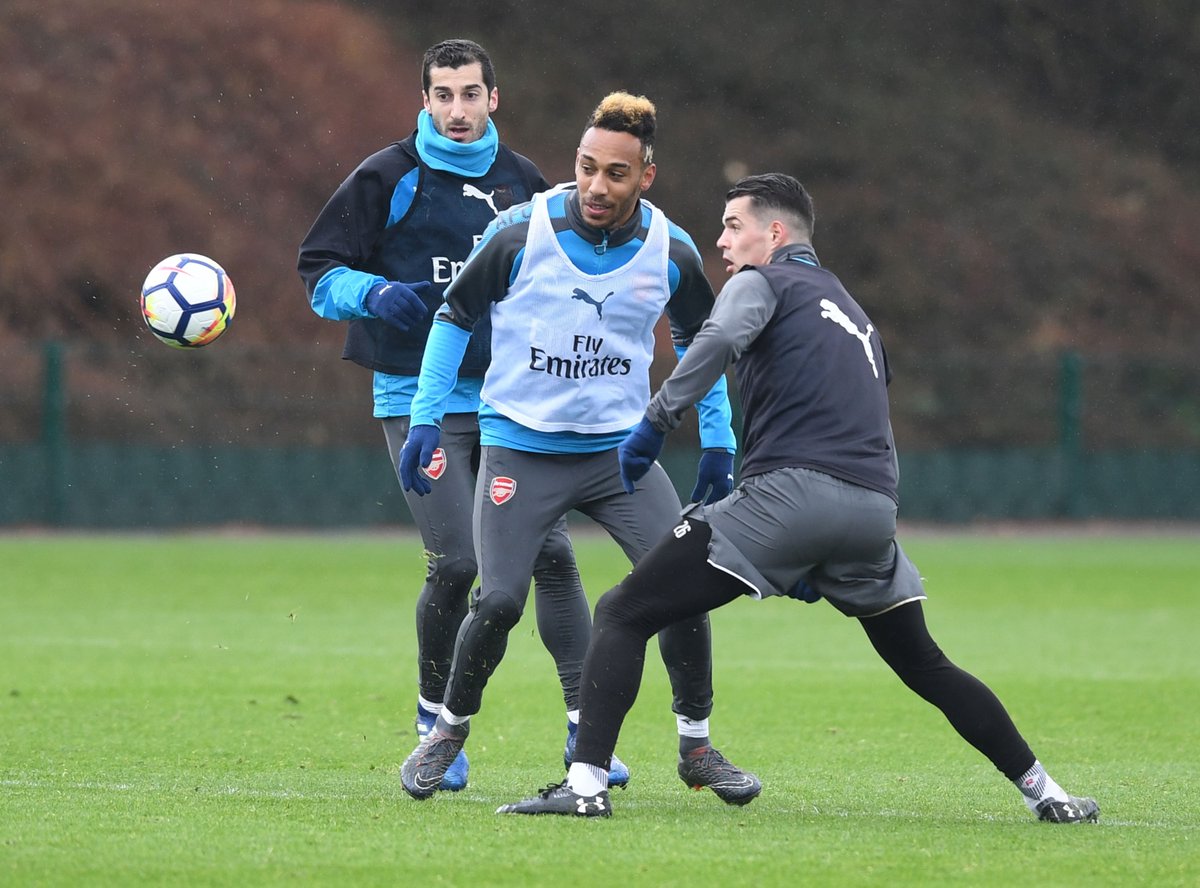 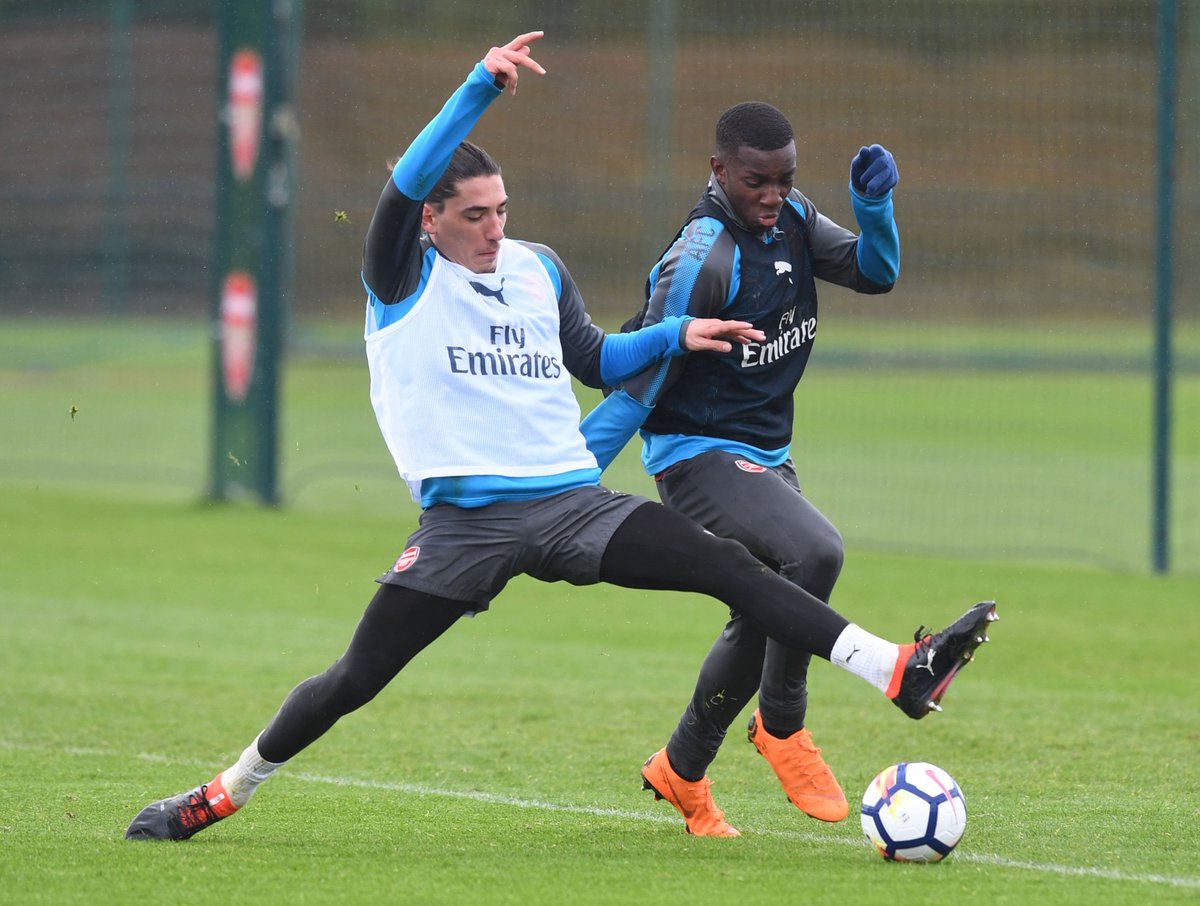