The Gunners are finishing up their preparations for Friday’s big Premier League clash with Liverpool at the Emirates stadium.

Arsene Wenger’s men have won their last two games by the scoreline of 1-0, against Newcastle and West Ham respectively.

And next on the busy schedule is a meeting with Liverpool, a major rival for a top four spot, whom they lost 4-0 to back at the end of August.

Friday’s fixture could be another opportunity of a rare start for Jack Wilshere, who has been working on redeeming his best form and fitness so far this season. 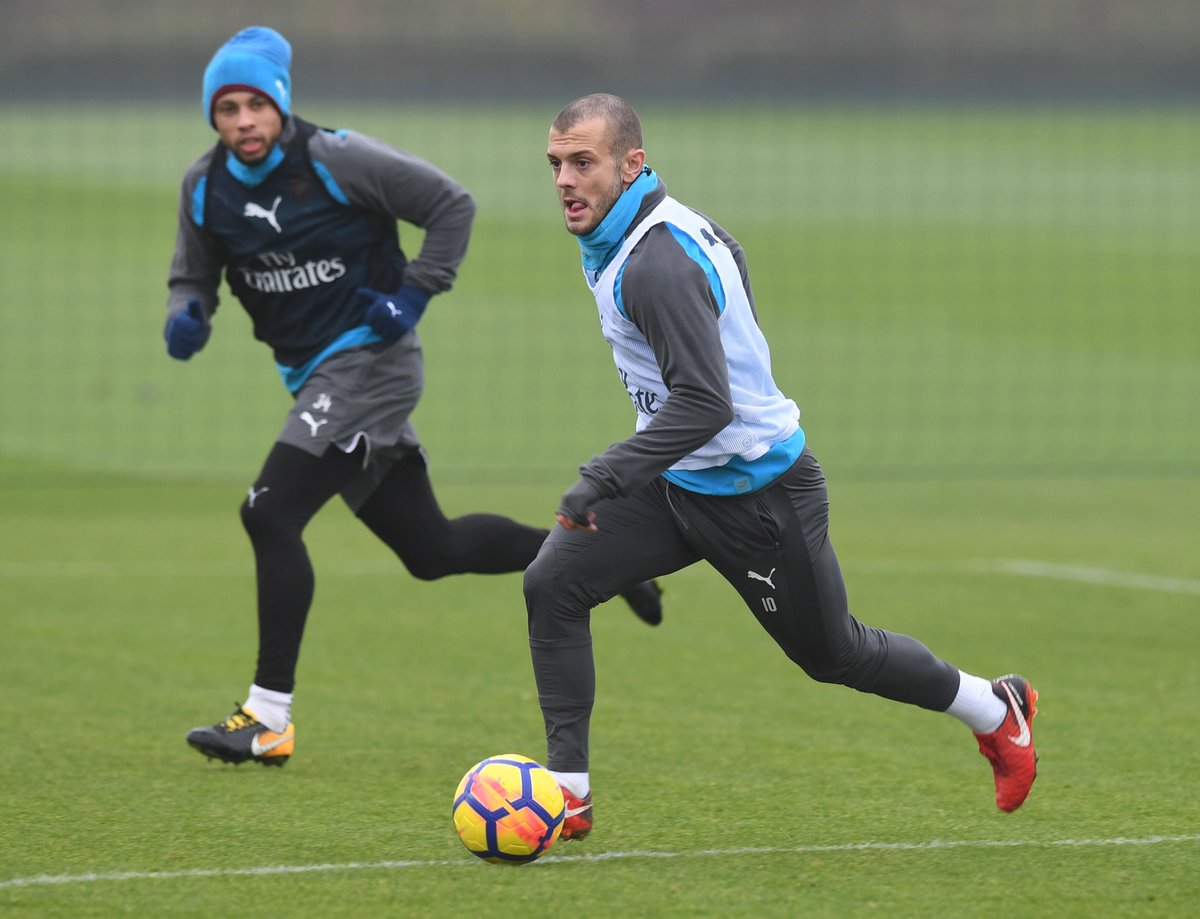 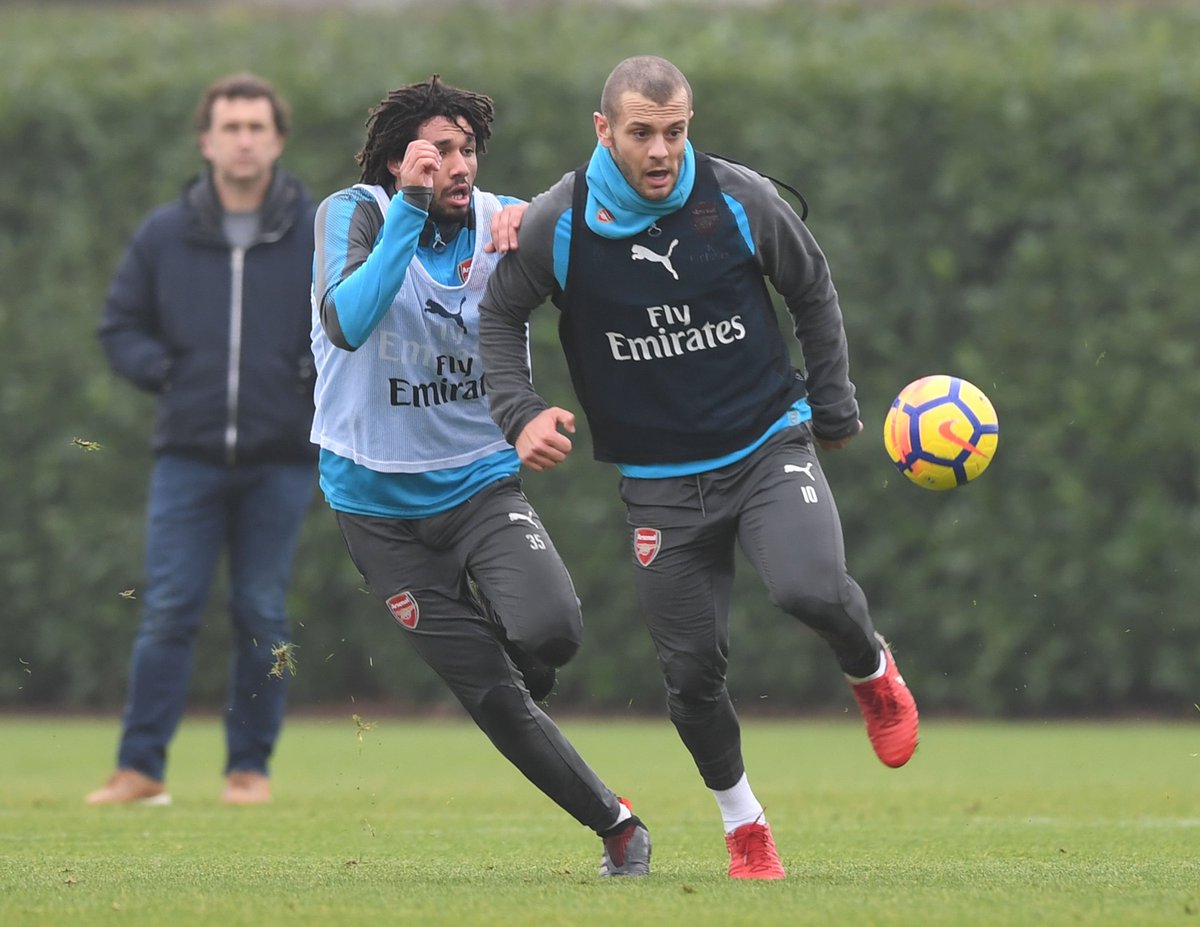 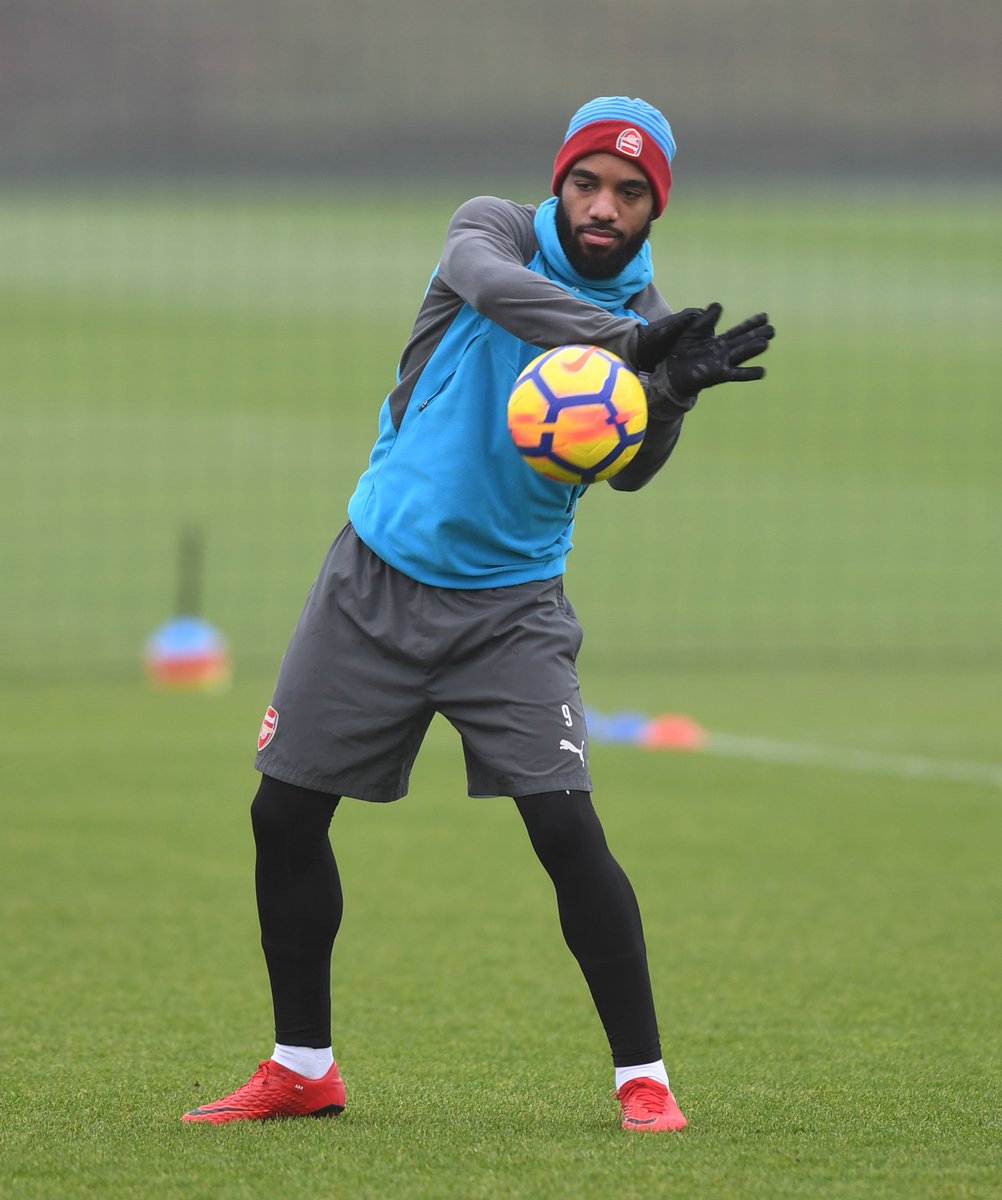 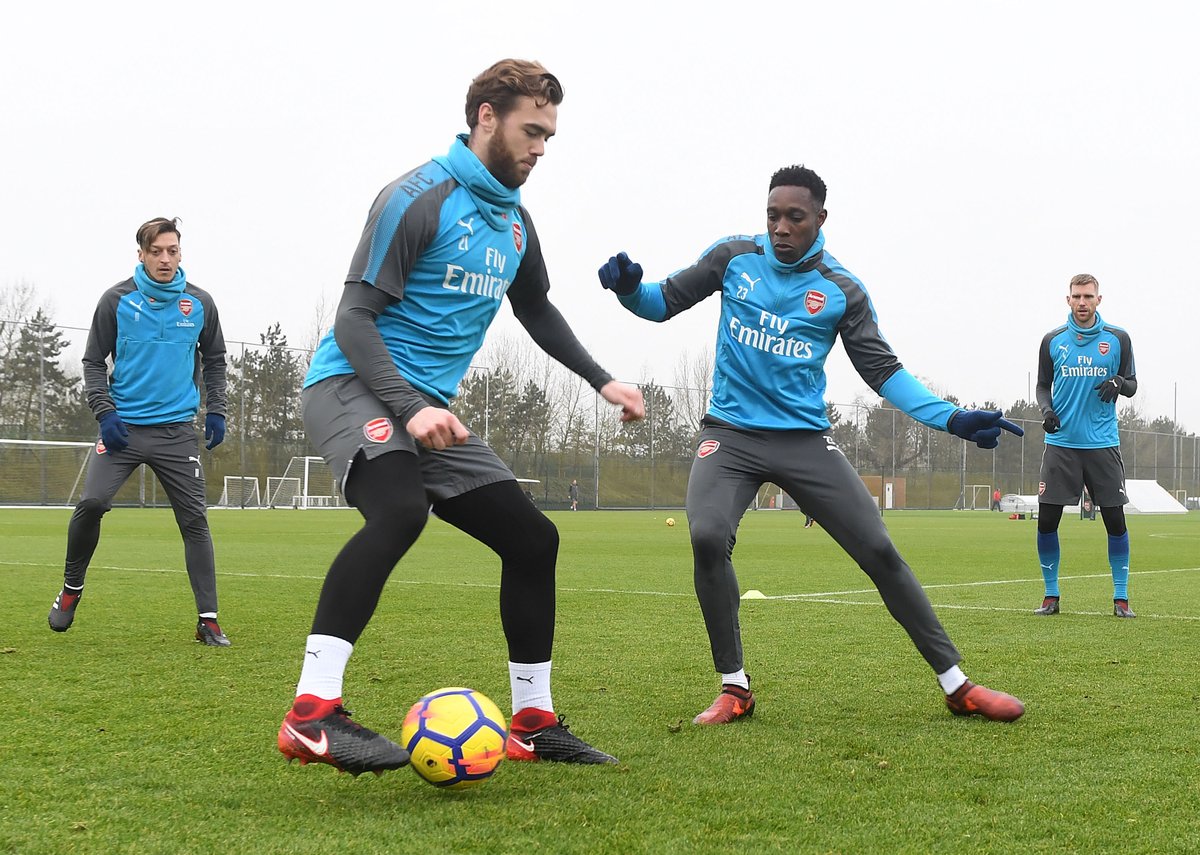