The Gunners will not be in action this weekend but that doesn’t mean training will not be held at London Colney in the mean time.

Unai Emery’s men have improved their form significantly in recent weeks after beginning the new season with a pair of disappointing results as they lost against Premier League title rivals Manchester City and Chelsea in the opening two games.

Sunday saw the Gunners face Fulham at Craven Cottage in a London derby which the away side ended up winning 5-1.

Featuring in that game was Shkodran Mustafi, who has become one of the regular names on the team sheet under new manager Unai Emery.

The German defender was not called upon by his national team for this international break.

Thus, Mustafi has been left with more time to work on his game with the rest of the Arsenal players who will not be representing their countries in the next few days. 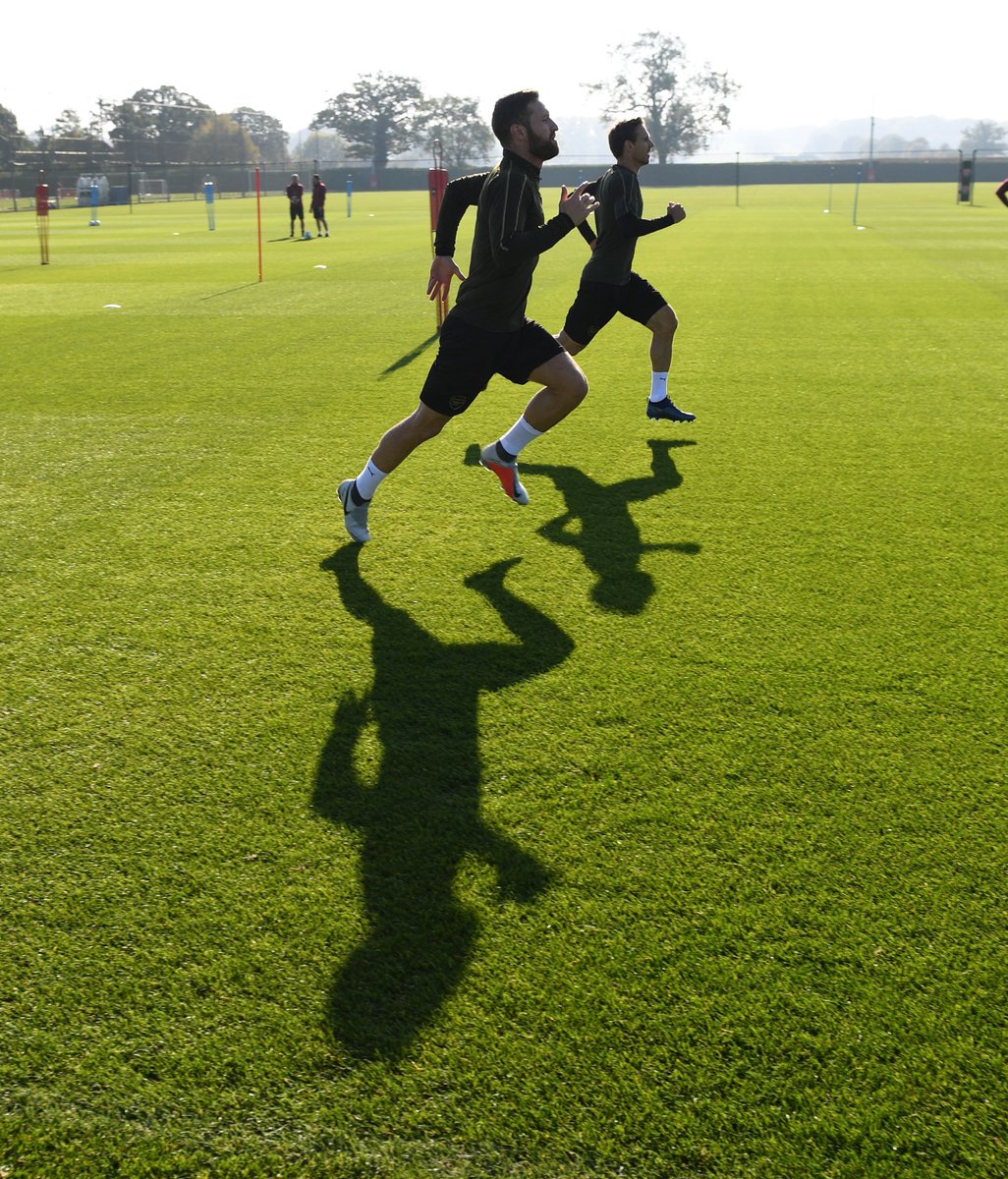 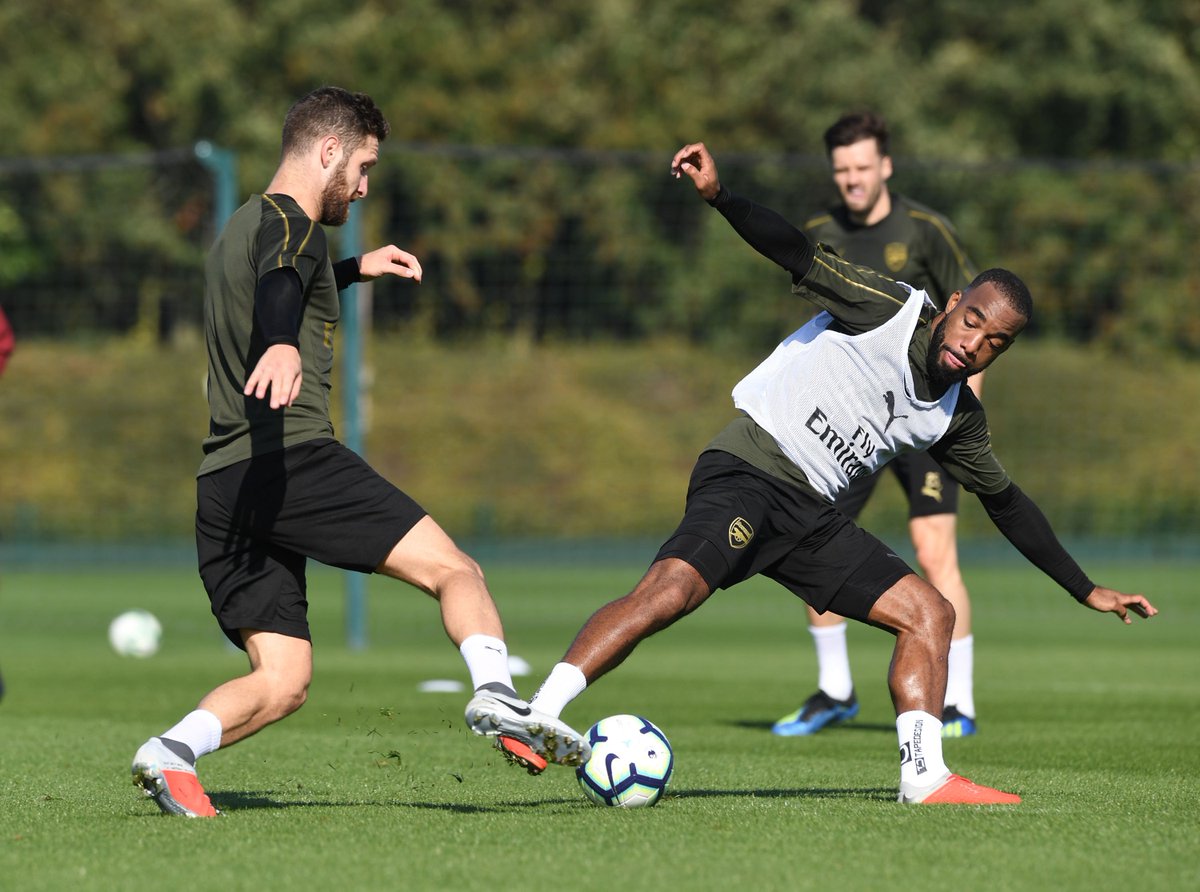 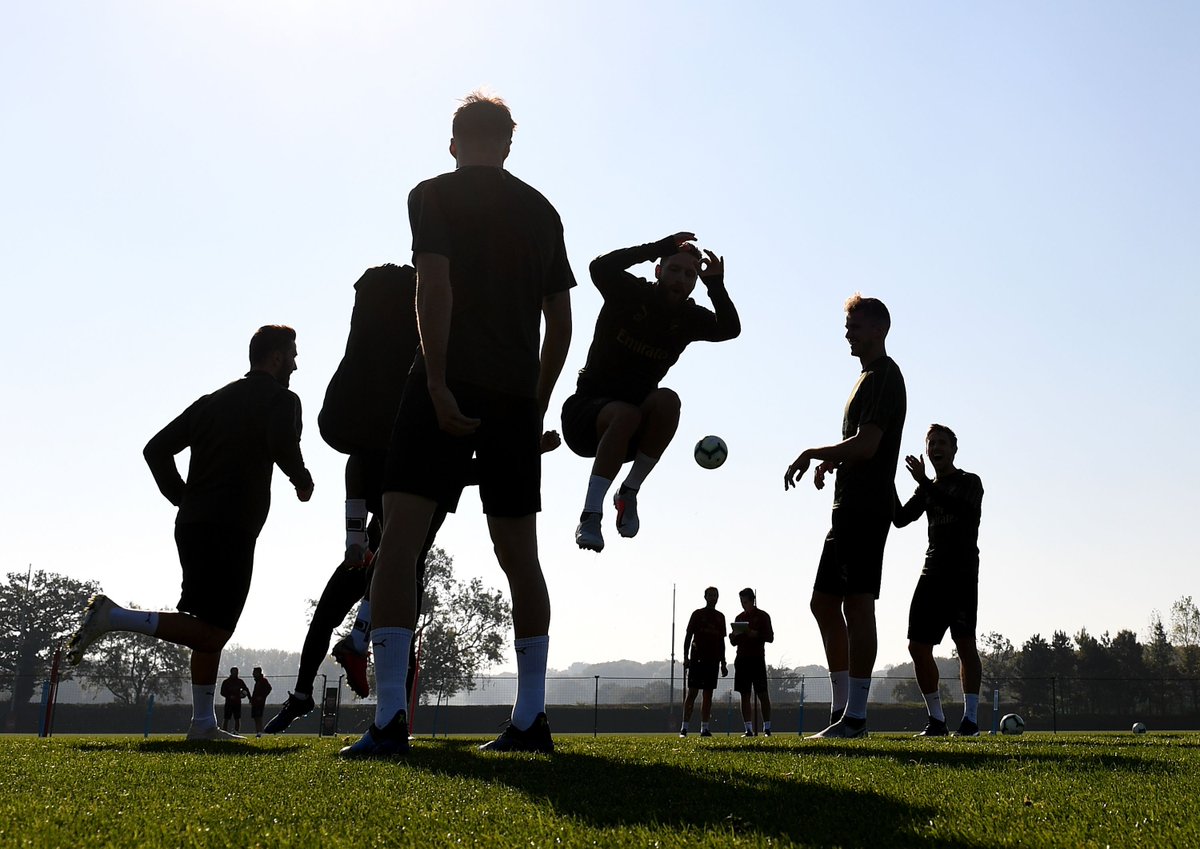