The Gunners are preparing for their last game under Arsene Wenger which will come against Huddersfield Town in the Premier League on Sunday.

Arsenal did well to thrash Burnley 5-0 at home on Sunday in Arsene Wenger’s final game at the Emirates stadium as manager.

That loss meant that the Gunners are still in search of their first victory on the road in 2018 after an abysmal run in the second half of the campaign.

Hoping to involved in Sunday’s trip to Huddersfield Town will be Jack Wilshere who has enjoyed more playing time than ever this season.

The 26-year-old missed the clash with Leicester City in midweek but he has rejoined the squad for the fixture of the campaign. 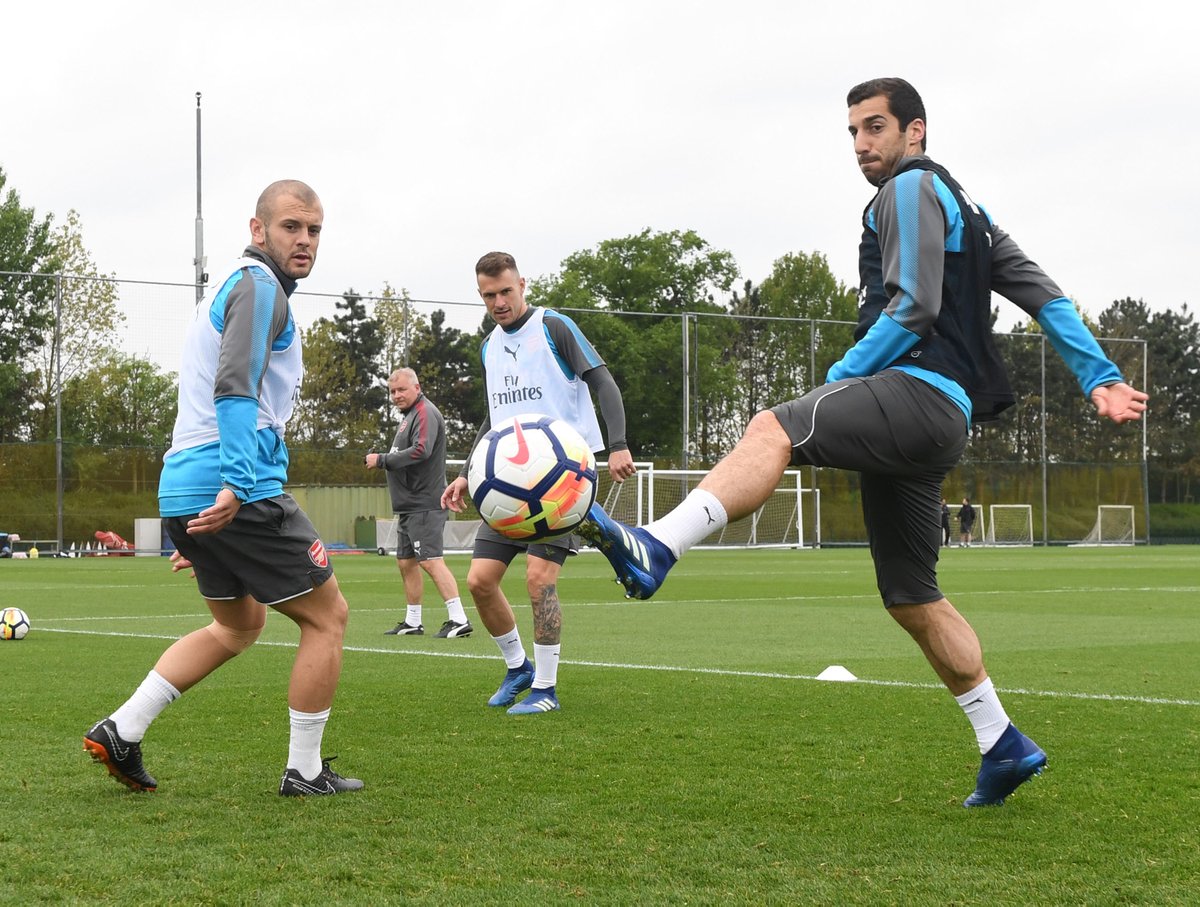 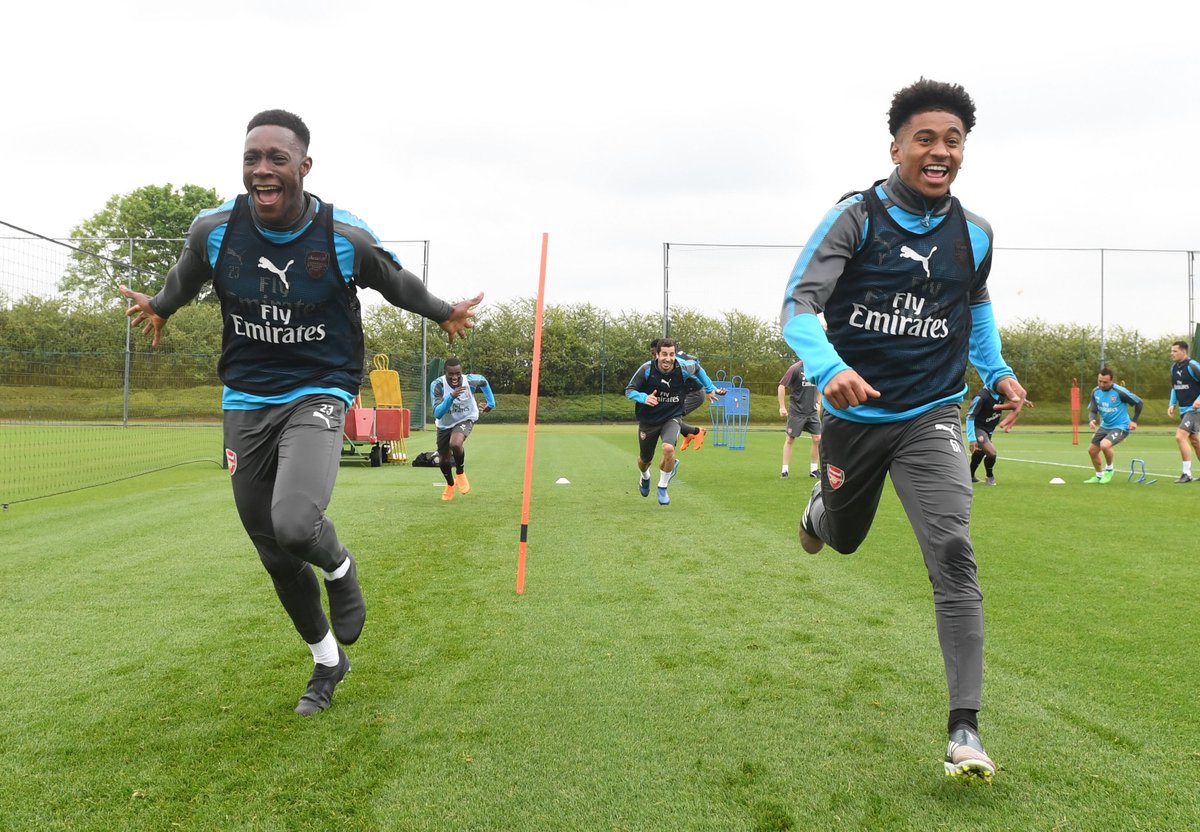 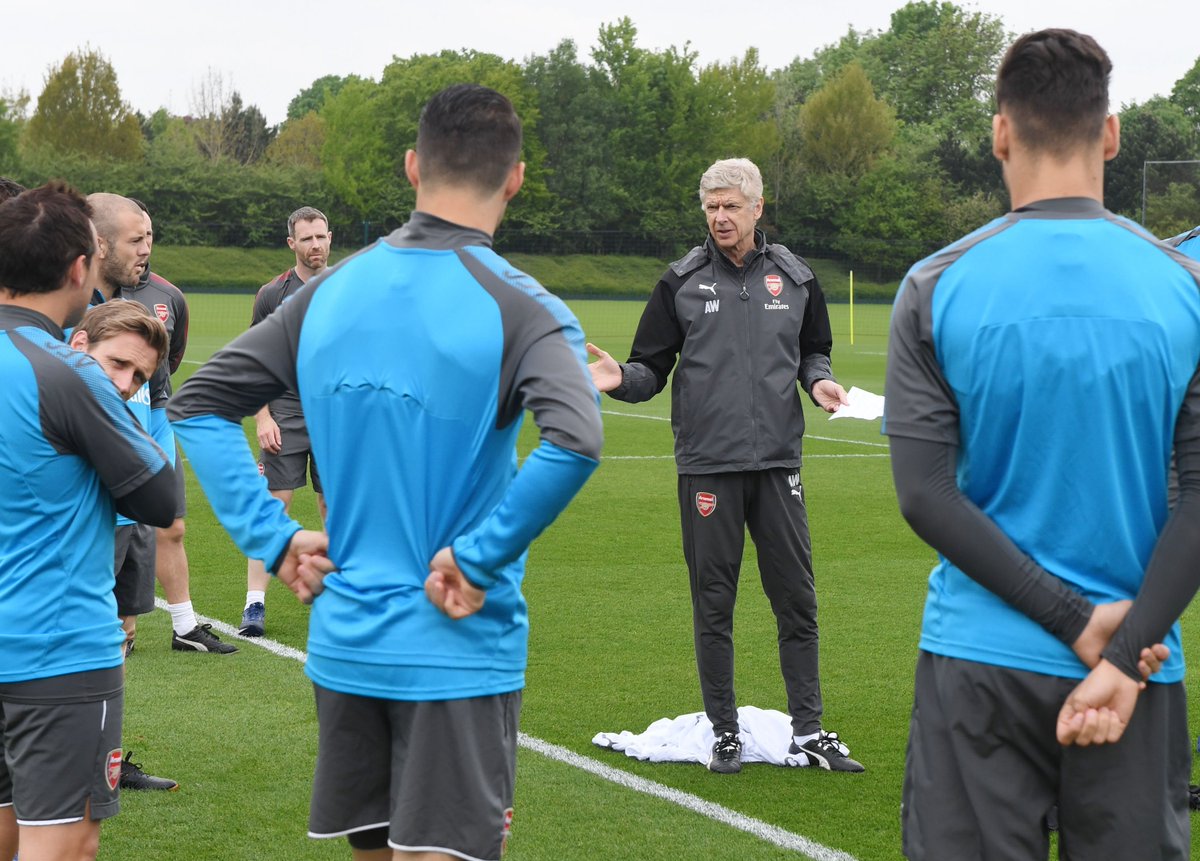