The Gunners are preparing for their next fixture in the Europa League against Cologne whom they beat 3-1 at home a couple of months ago.

Arsene Wenger’s men returned to winning ways with a 2-0 victory over Tottenham Hotspur last Saturday, thanks to goals from Shkodran Mustafi and Alexis Sanchez.

Arsenal’s next target will be to wrap up a top spot finish in the group stage of the Europa League to have better chances of being handed a favourable draw in the round of 32.

Wenger is expected to make several changes to his team for the clash with Cologne and Danny Welbeck is one of the players in contention for a starting role. 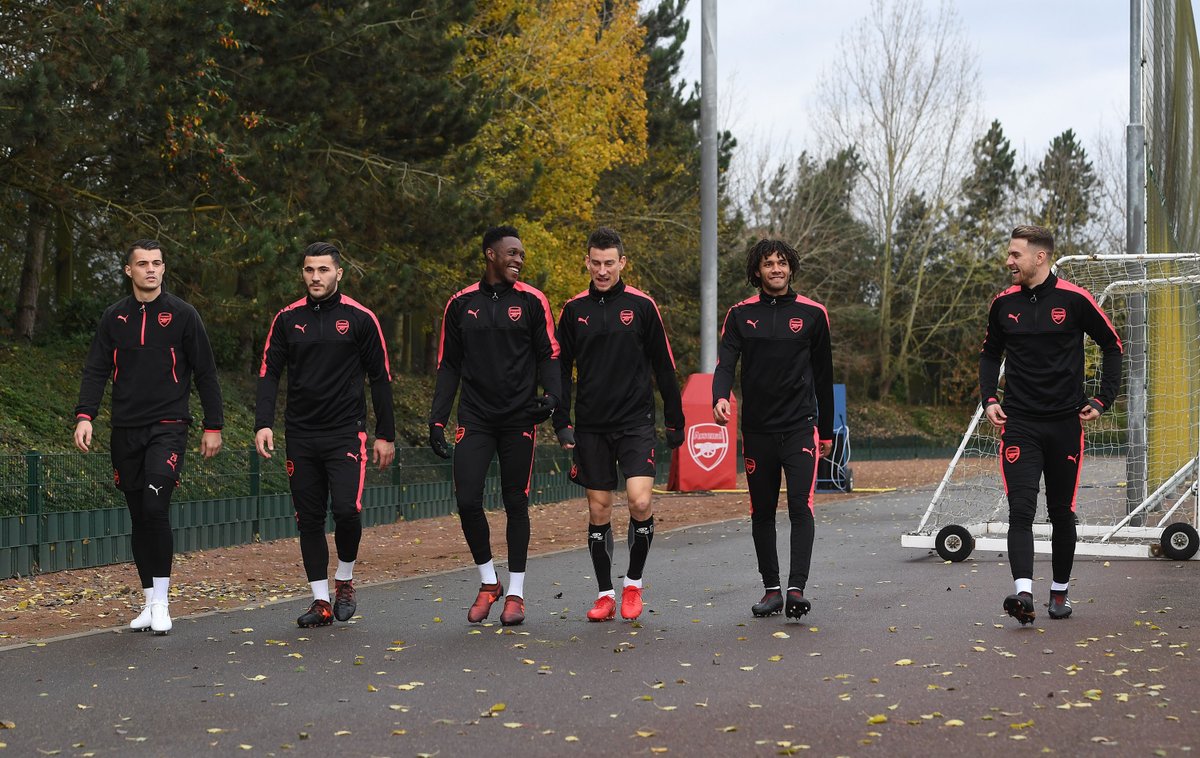 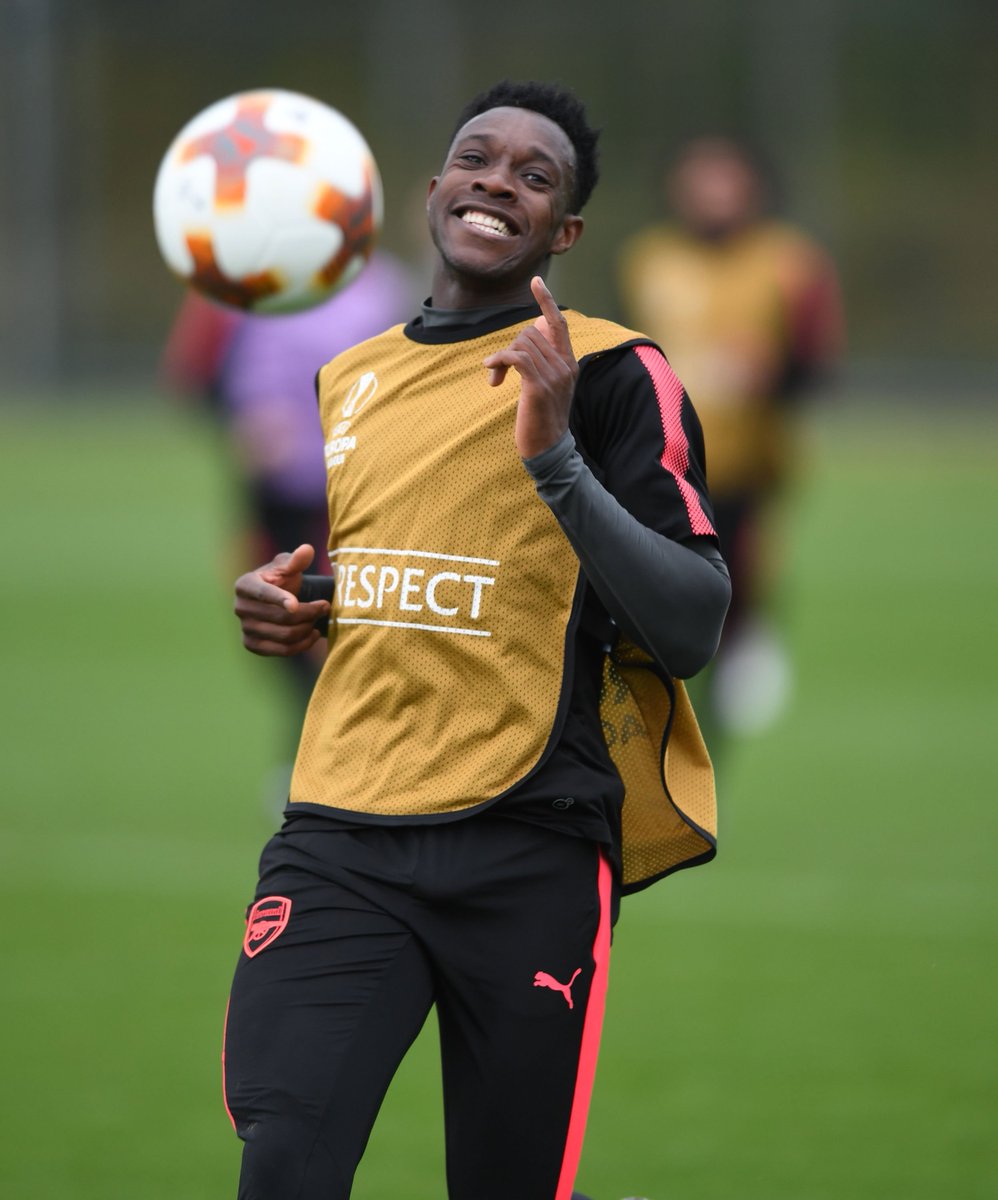 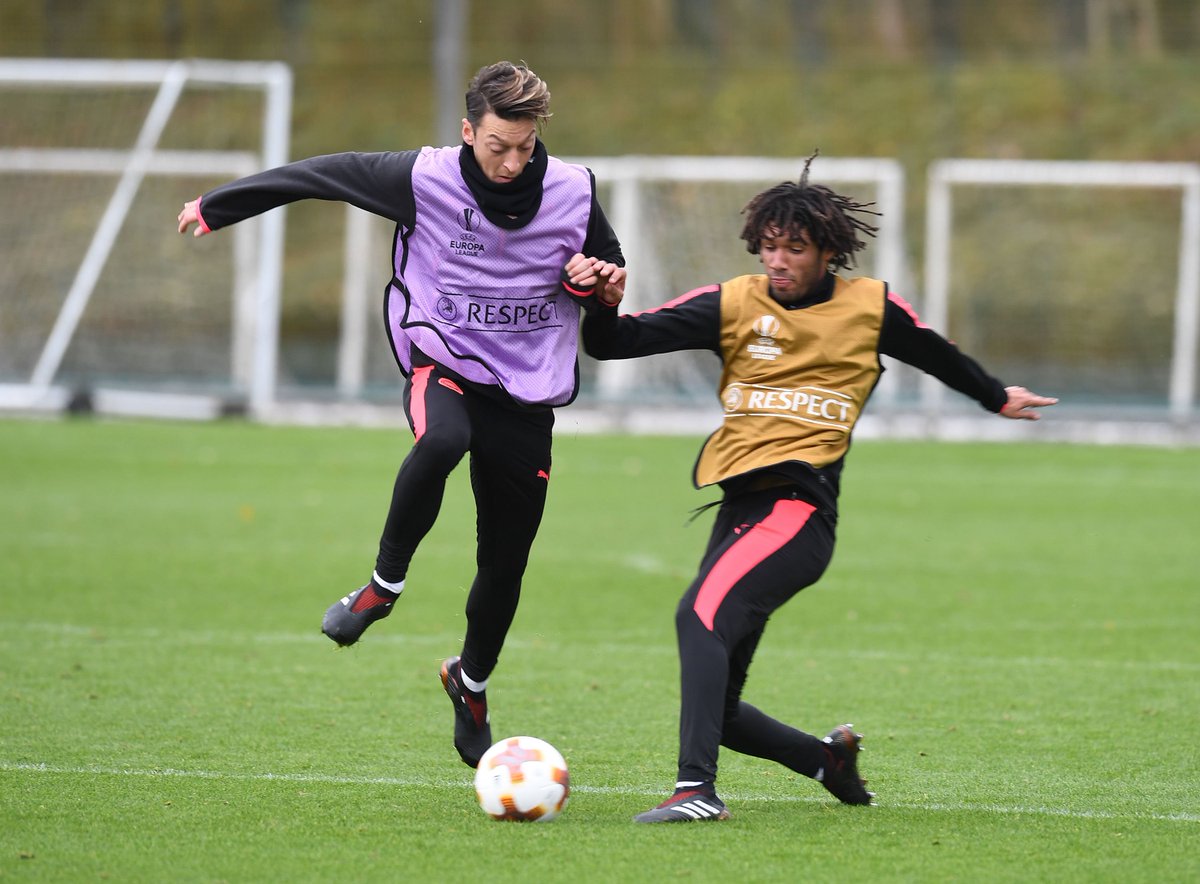 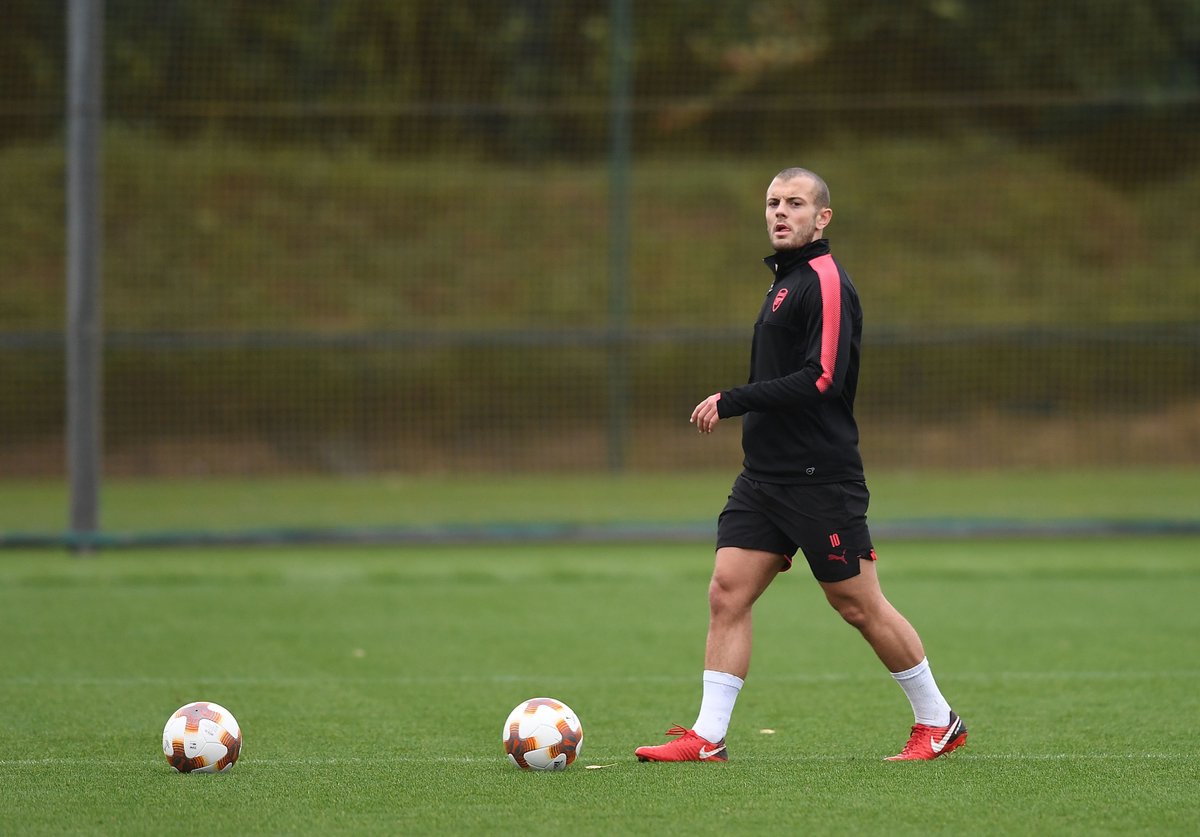