Pictures: 27-year-old striker trains with rest of Arsenal first team ahead of United

The Gunners are wrapping up their preparations for this weekend’s important meeting with Manchester United at the Emirates stadium.

Arsenal came out of a tough trip to Turf Moore last Sunday with all the three points, thanks to a late penalty kick from Alexis Sanchez.

And on Wednesday, a brilliant attacking display against Huddersfield saw them thrash the newly promoted side 5-0 to keep their place in the top four.

Coming up this weekend will be a clash with Manchester United, a side which Danny Welbeck knows very well.

The 27-year-old has made a habit of scoring against his former club and he will be aiming for a start on Saturday. 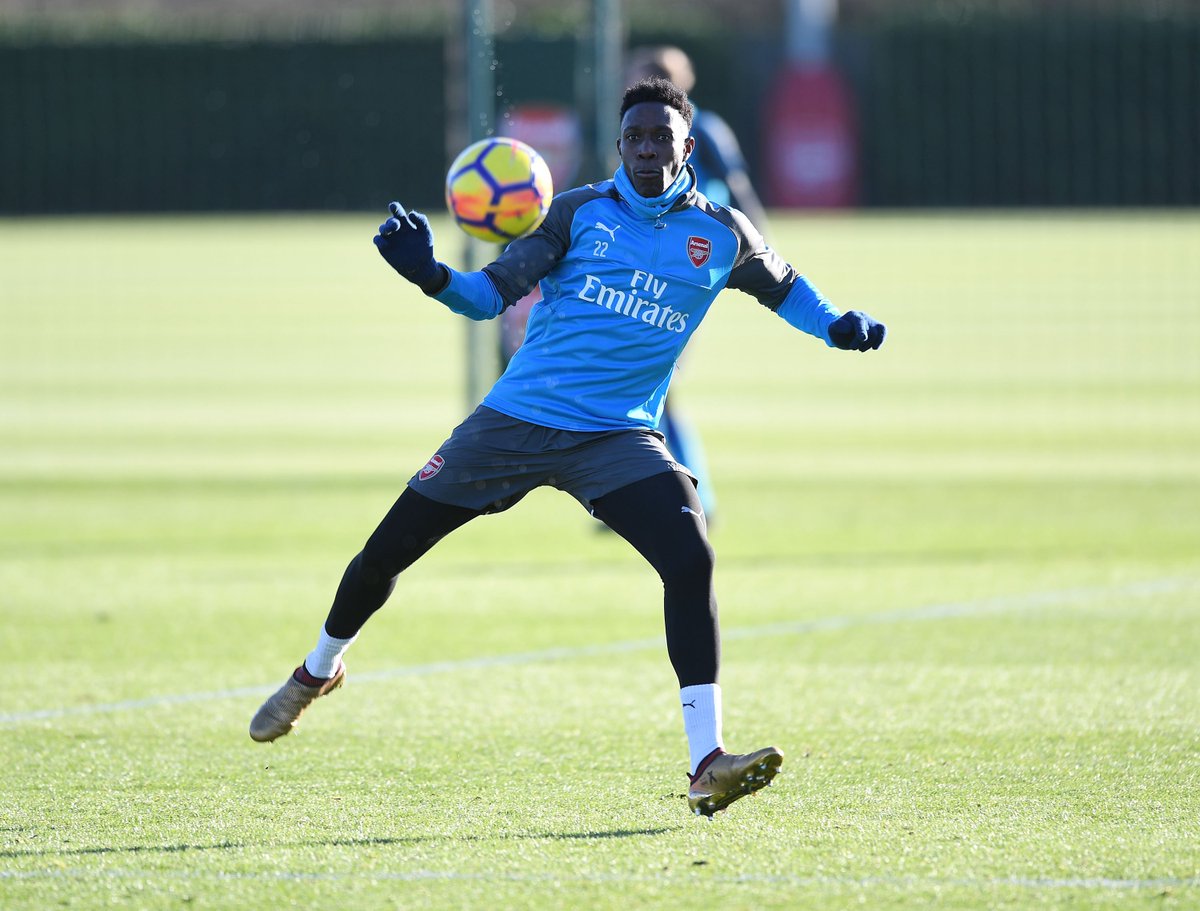 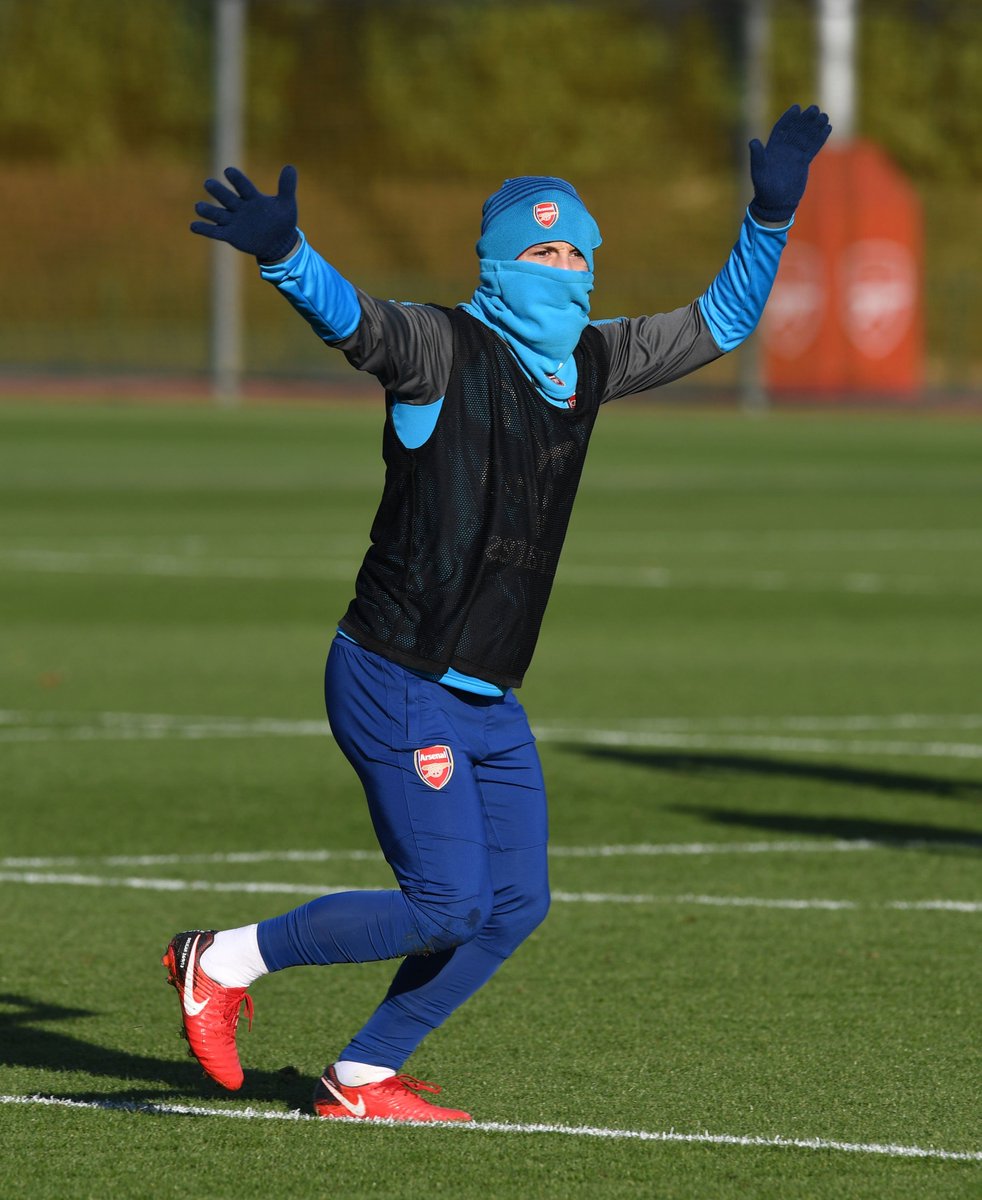 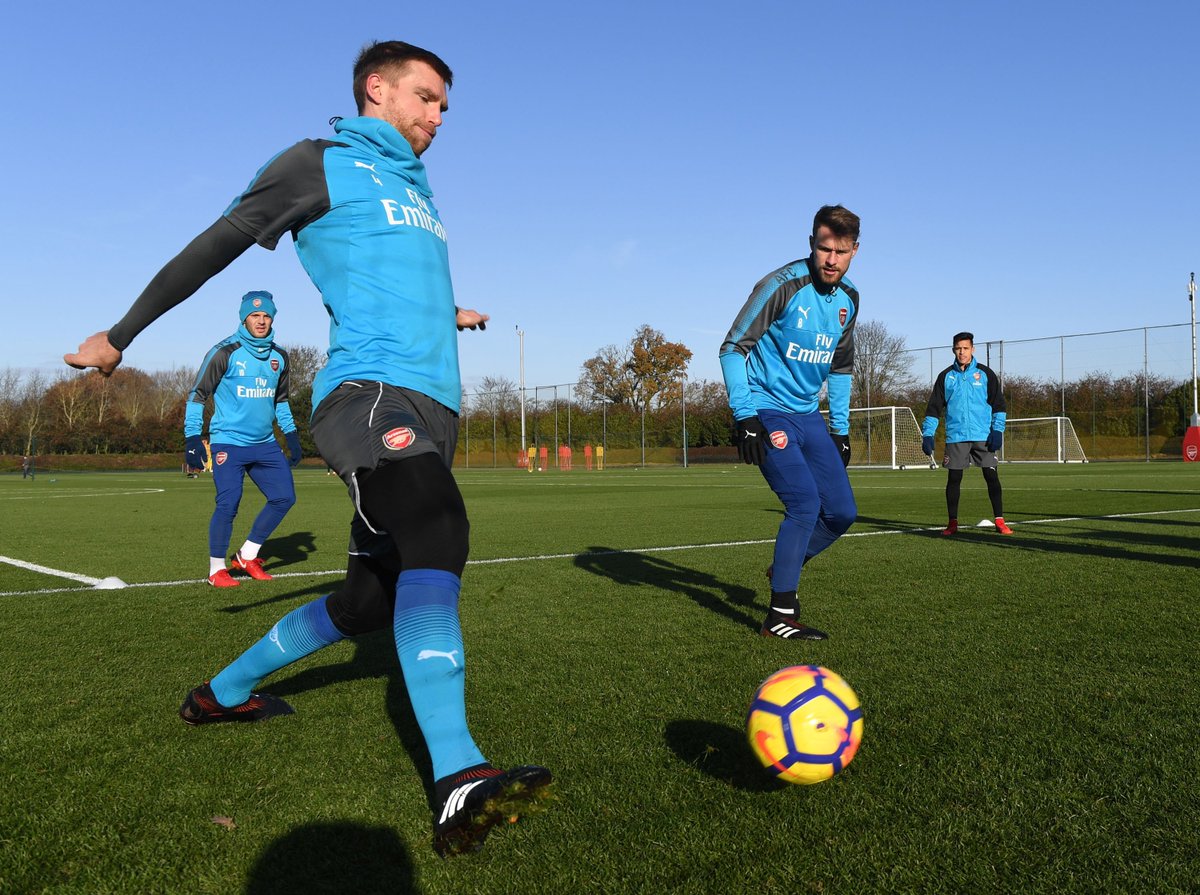 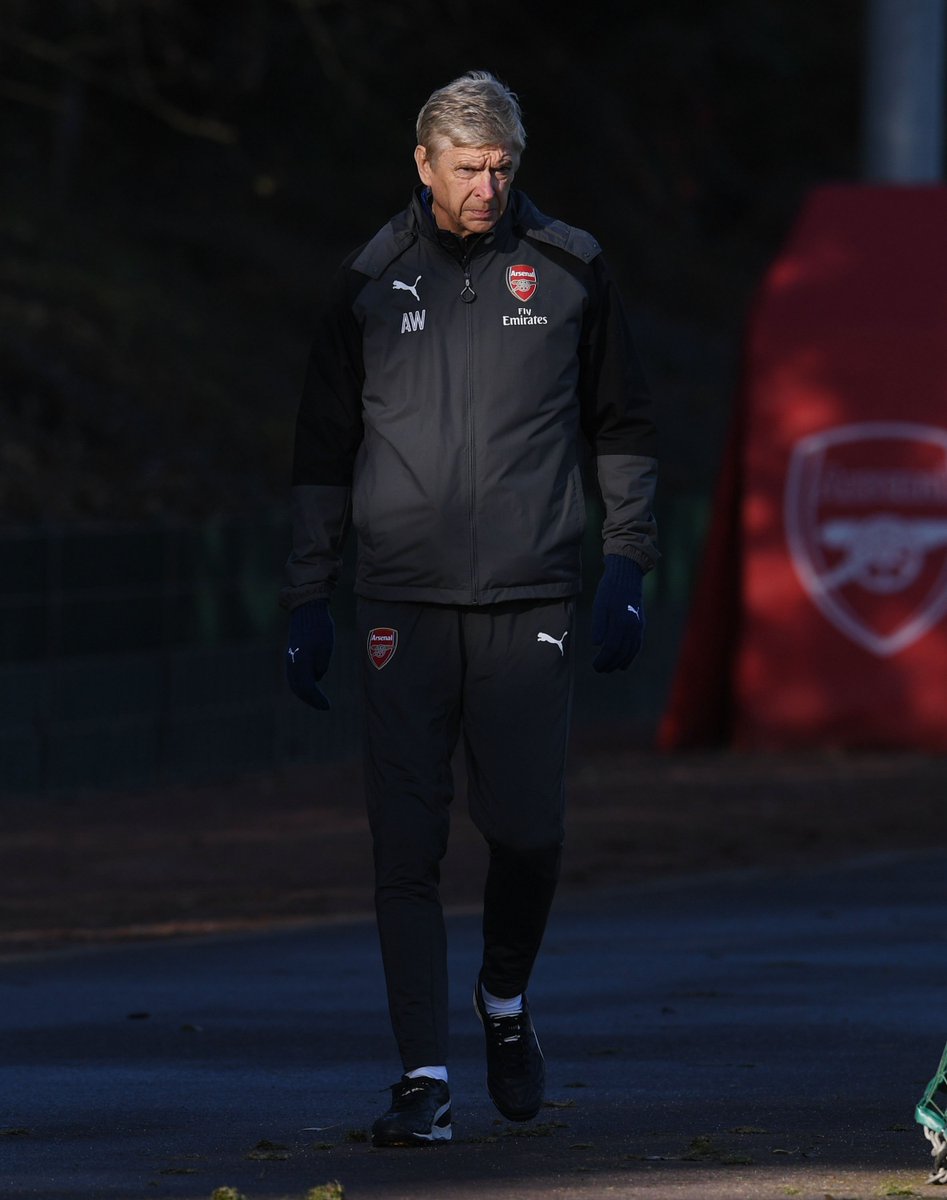 « ‘He was rubbish yet again’ – Fans attack Arsenal star on Twitter after Huddersfield game
Wenger handed major injury boost ahead of United as star man recovers, likely to start »