Arsene Wenger is now on the verge of competing his second new addition of the January transfer window.

The Arsenal manager watched his side return to winning ways on Saturday as they thrashed Crystal Palace 4-1 in an entertaining show at the Emirates stadium.

Ahead of the clash with Roy Hodgson’s side, much of the headlines were about the possibility of signing Henrikh Mkhitaryan from Manchester United.

And following Saturday’s win over Palace, the 28-year-old’s move to north London became more imminent than ever.

Reliable BBC journalist David Ornstein is reporting that Mkhitaryan is set to undergo a medical at Arsenal with the next 48 hours.

The former Dortmund star’s move to the Emirates stadium will see Alexis Sanchez join Manchester United only a few months before the expiration of his Arsenal contract.

And here were a few pictures as Mkhitaryan arrived at a hotel in London with his agent Mino Raiola ahead of the final formalities of his transfer. 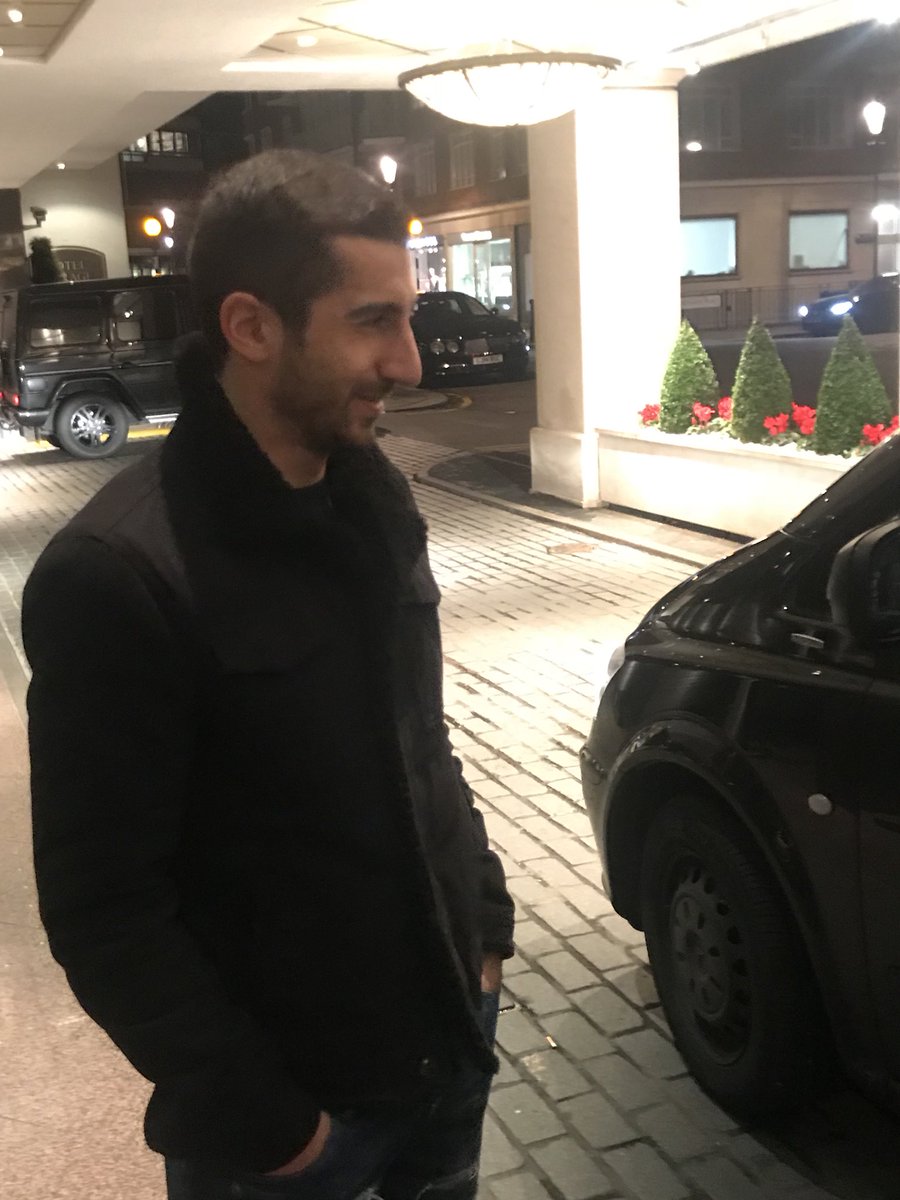 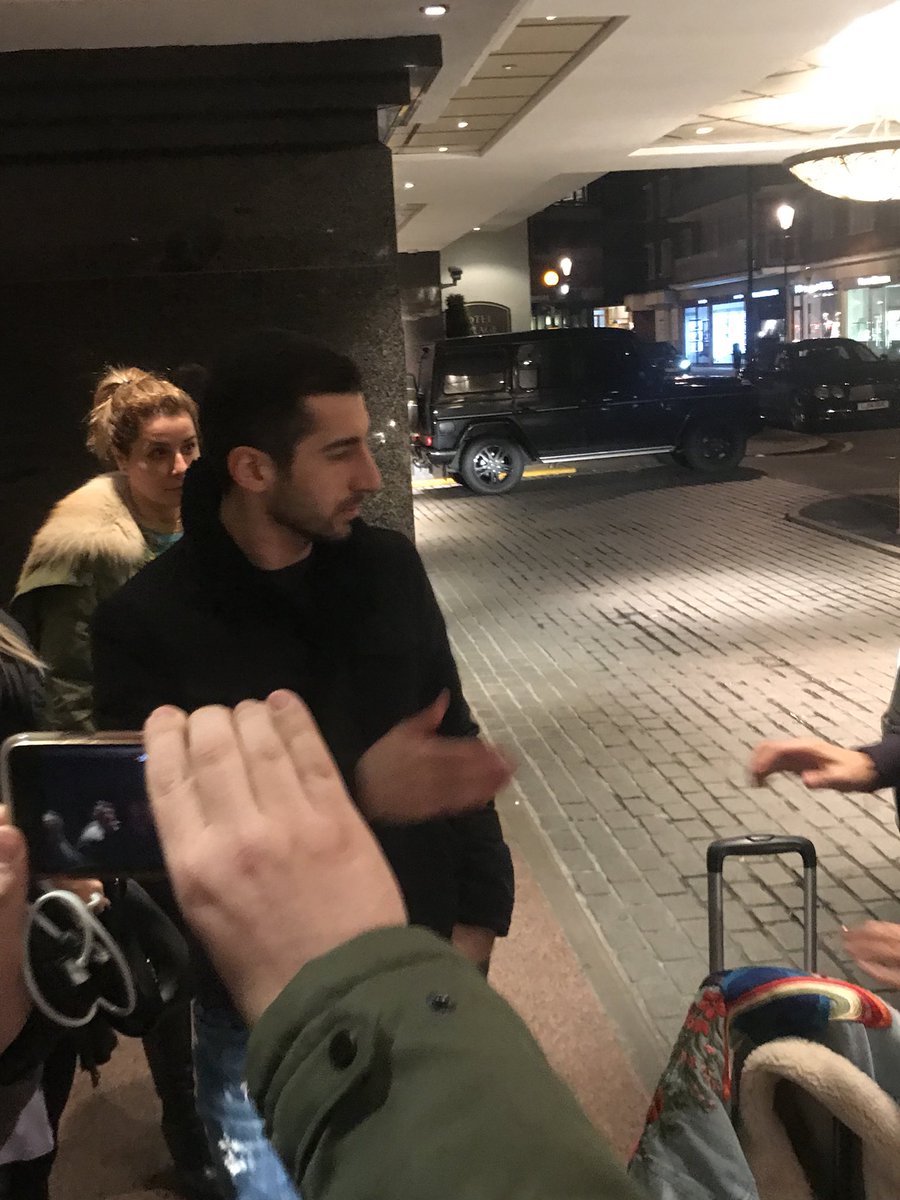 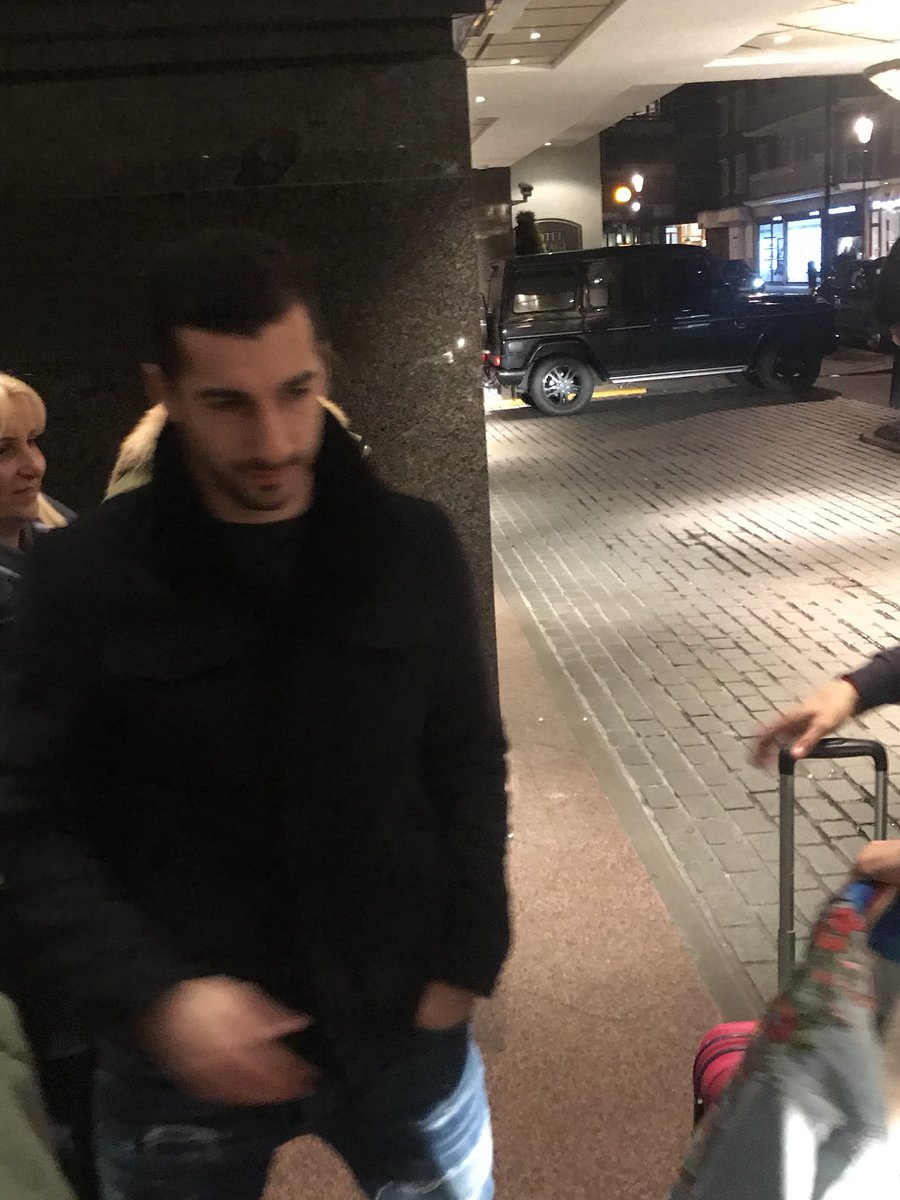