Arsene Wenger’s men are now wrapping up their preparations for the clash against CSKA Moscow in the second leg of the Europa League quarter-final tie on Thursday.

The Gunners have been struggling to keep up with their rivals for much of this season after a worrying start in the Premier League on the back of a relatively disappointing summer transfer window.

Arsenal’s failure to maintain a challenge for a place in the top four means winning the Europa League is now their best route into the Champions League next season.

Thus, Thursday’s second leg against CSKA Moscow is arguably the most important game of the campaign so far.

And even though Pierre Emerick-Aubameyang will not be able to play a part in the trip to Moscow, he was involved in the training session at London Colney on Wednesday.

The 28-year-old has been in brilliant form in recent weeks and here were a few pictures as he joined the rest of the Arsenal squad in training.. 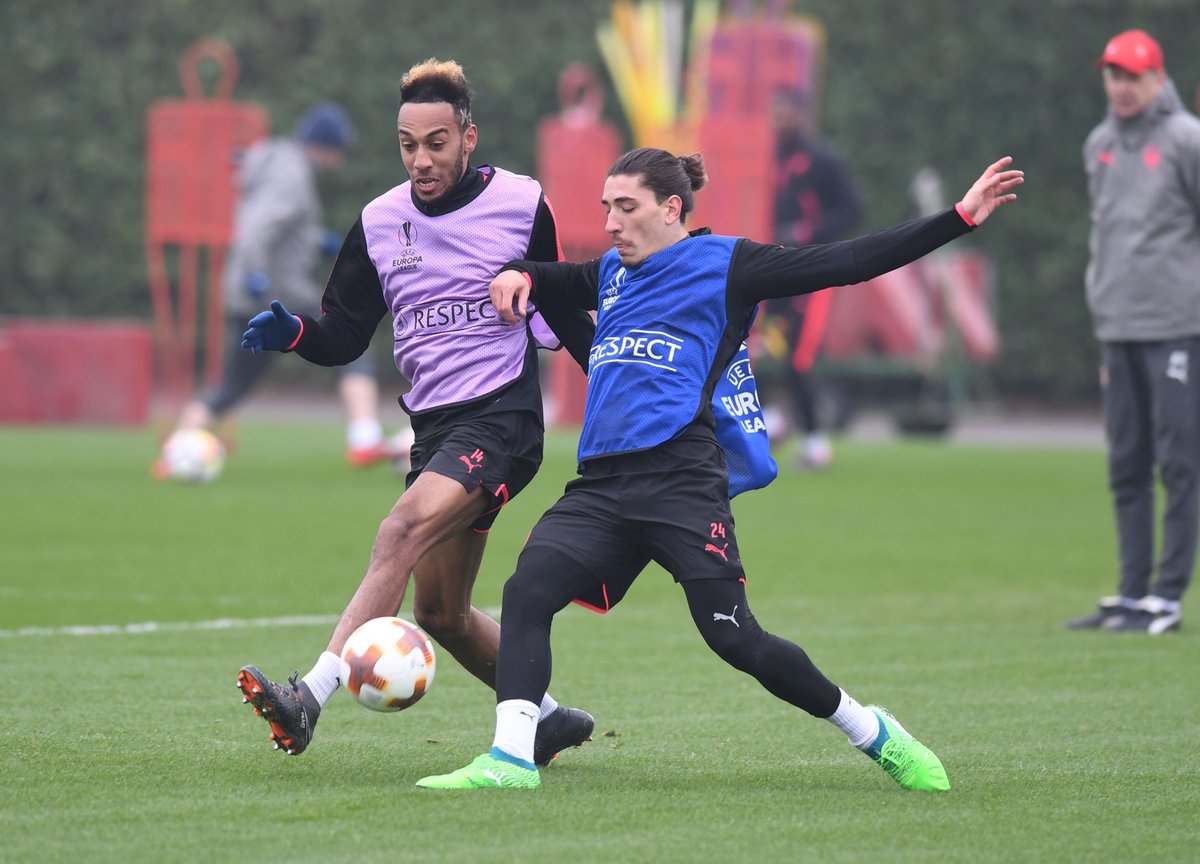 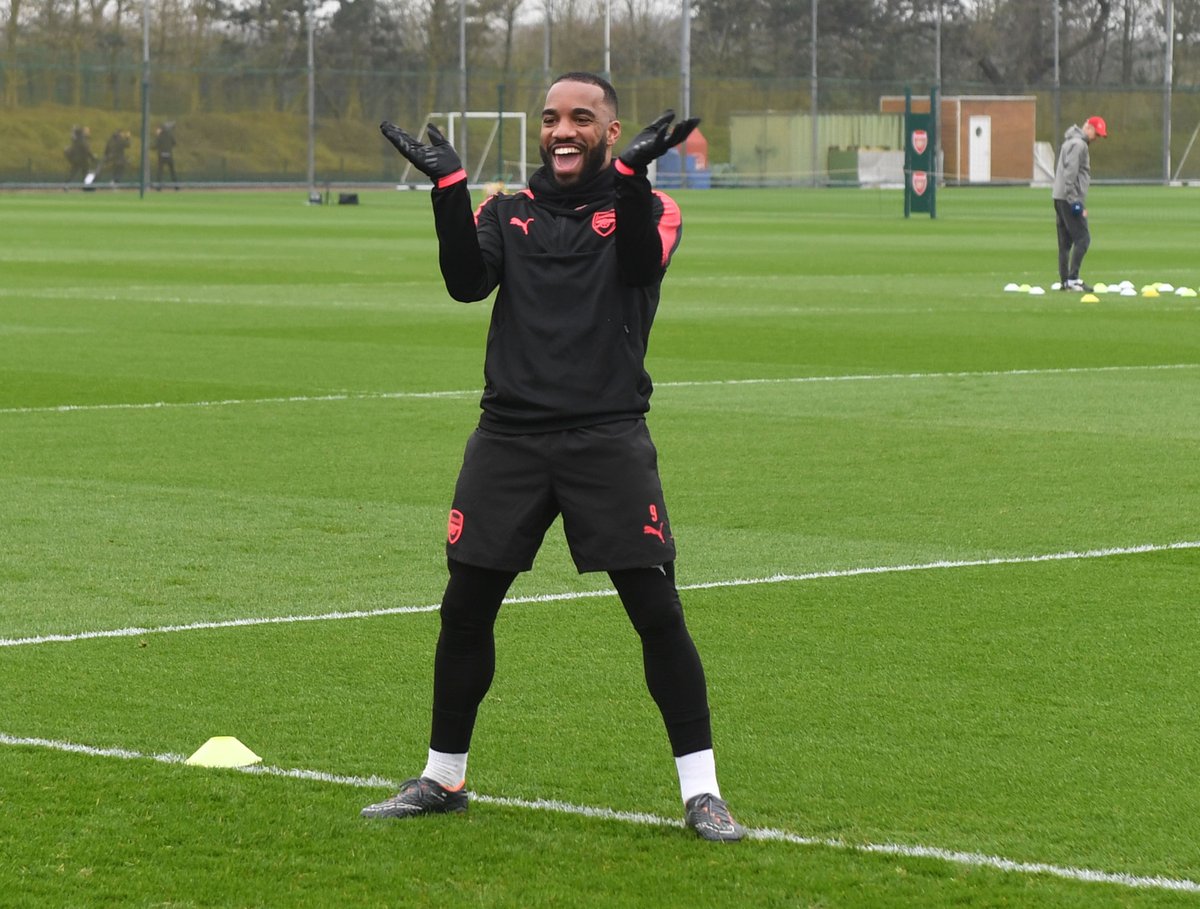 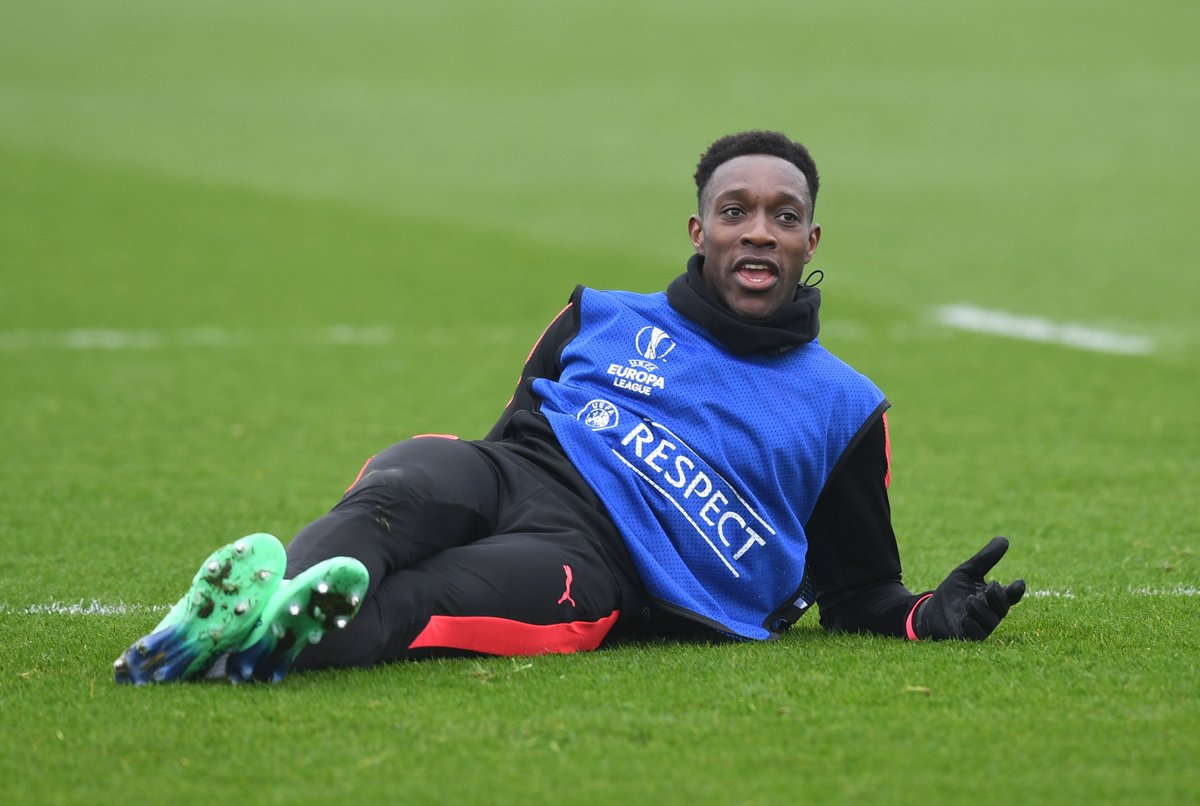 « Picture: What Danny Welbeck has posted after Southampton game on Sunday
Picture: Good news for Wenger as key Arsenal star returns to training ahead of Moscow trip »