The Gunners are wrapping up their preparations for Sunday’s clash with Everton in the Premier League.

Arsene Wenger’s men responded to last Saturday’s defeat against Watford with a hard-fought victory over Red Star Belgrade in the Europa League on the Thursday night.

With Manchester City thrashing Burnley 3-0 at home while Chelsea won as well, Arsenal will be aware that dropping points this weekend could do more damage to their season so early on.

The Gunners manager will certainly be delighted to welcome back key forward Alexis Sanchez for the trip to Goodison Park. 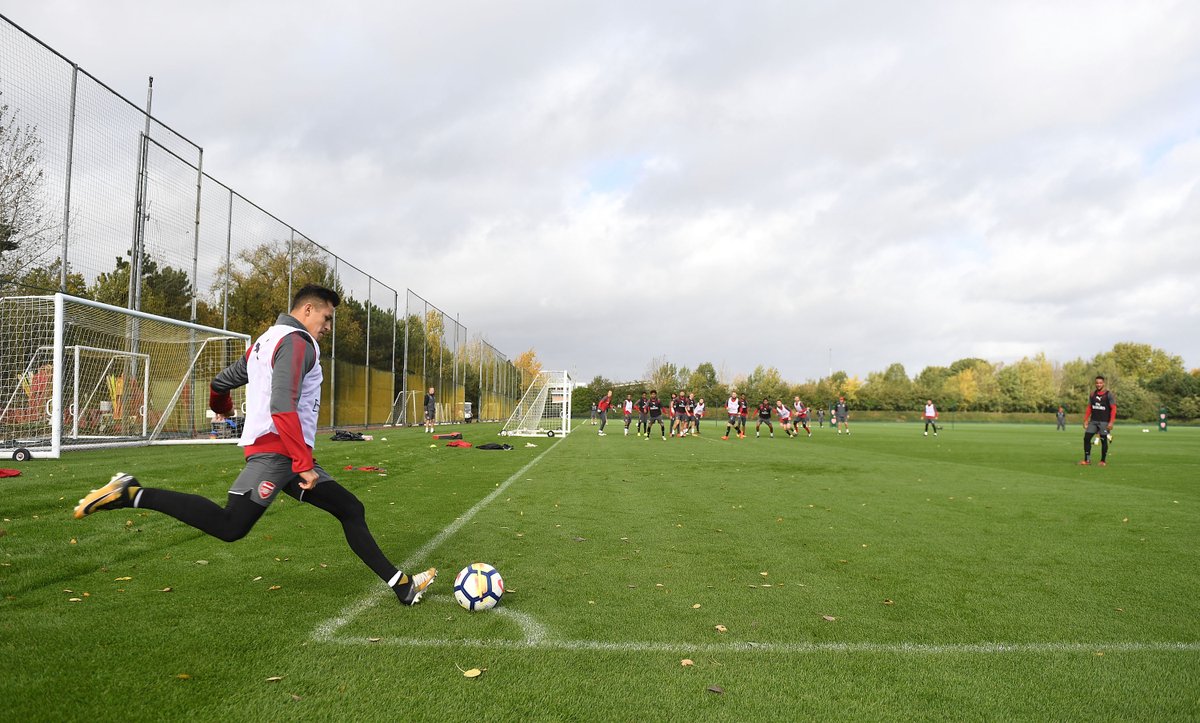 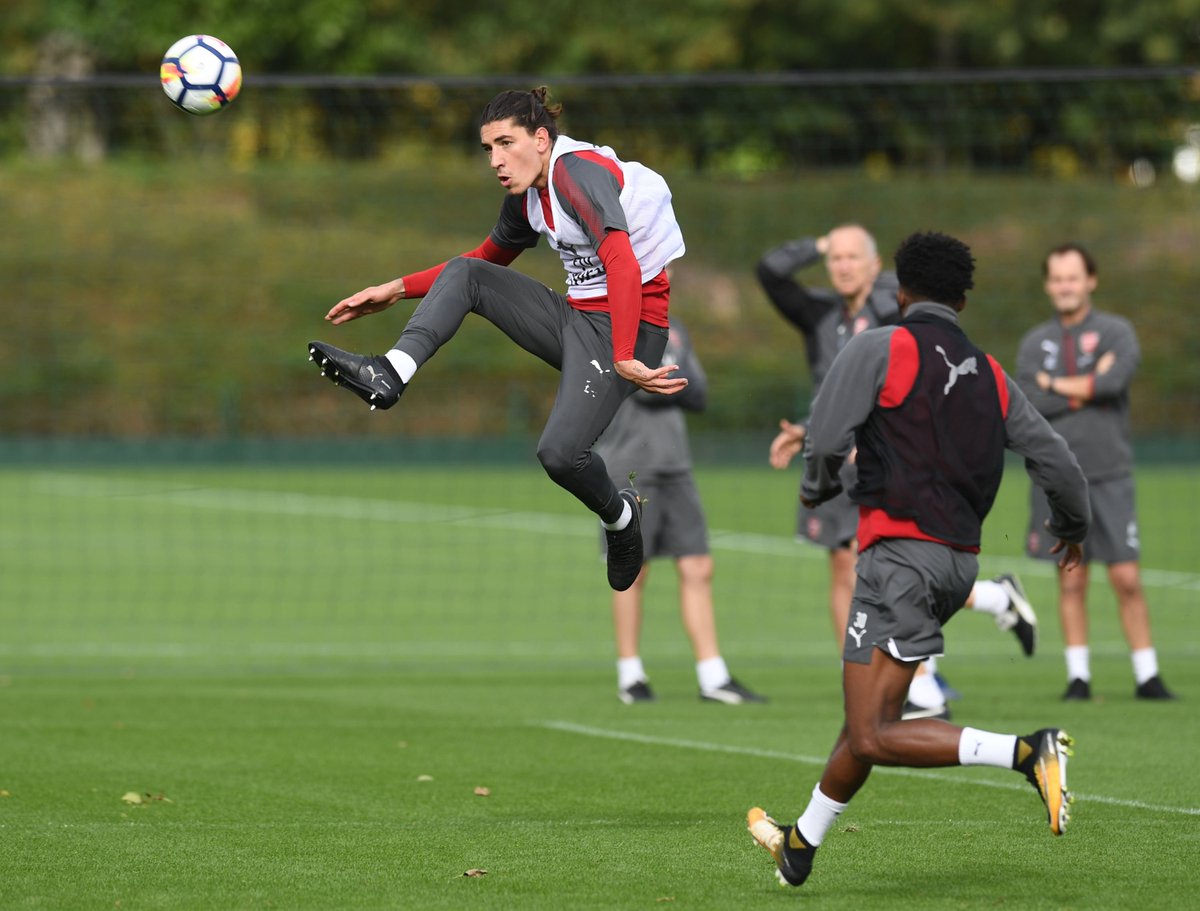