Arsene Wenger’s men are preparing for this weekend’s clash with Chelsea at Wembley in the Community Shield.

The Gunners managed to defeat Antonio Conte’s side in the FA Cup final back in May but they were beaten by the Blues in a preseason friendly in China two weeks ago.

And with just over a week left before the Premier League campaign begins, Arsenal are gearing up for another meeting with the champions at Wembley.

The 28-year-old was allowed to return late for preseason following his Confederations Cup participation with Chile earlier this summer. 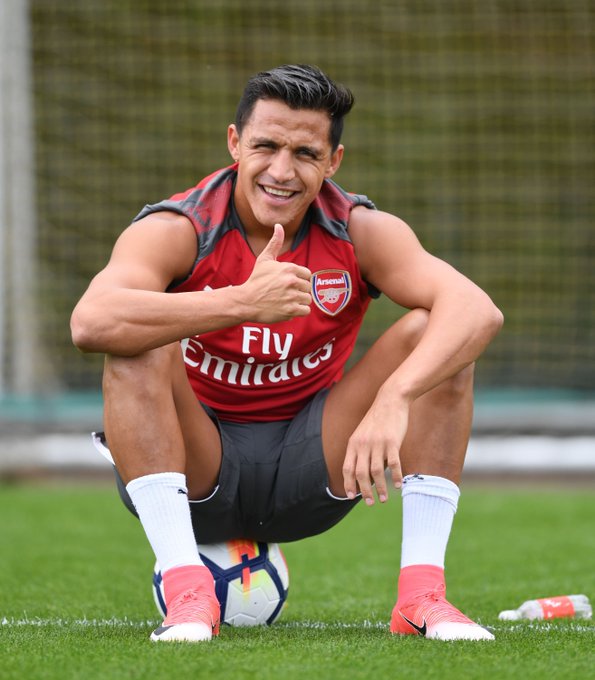 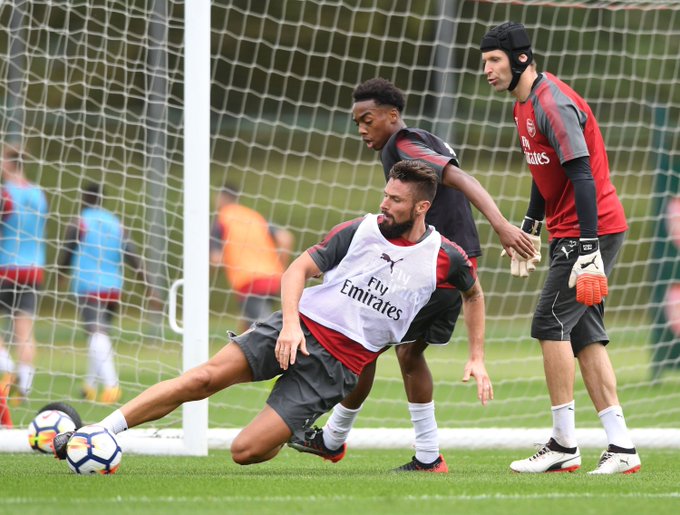 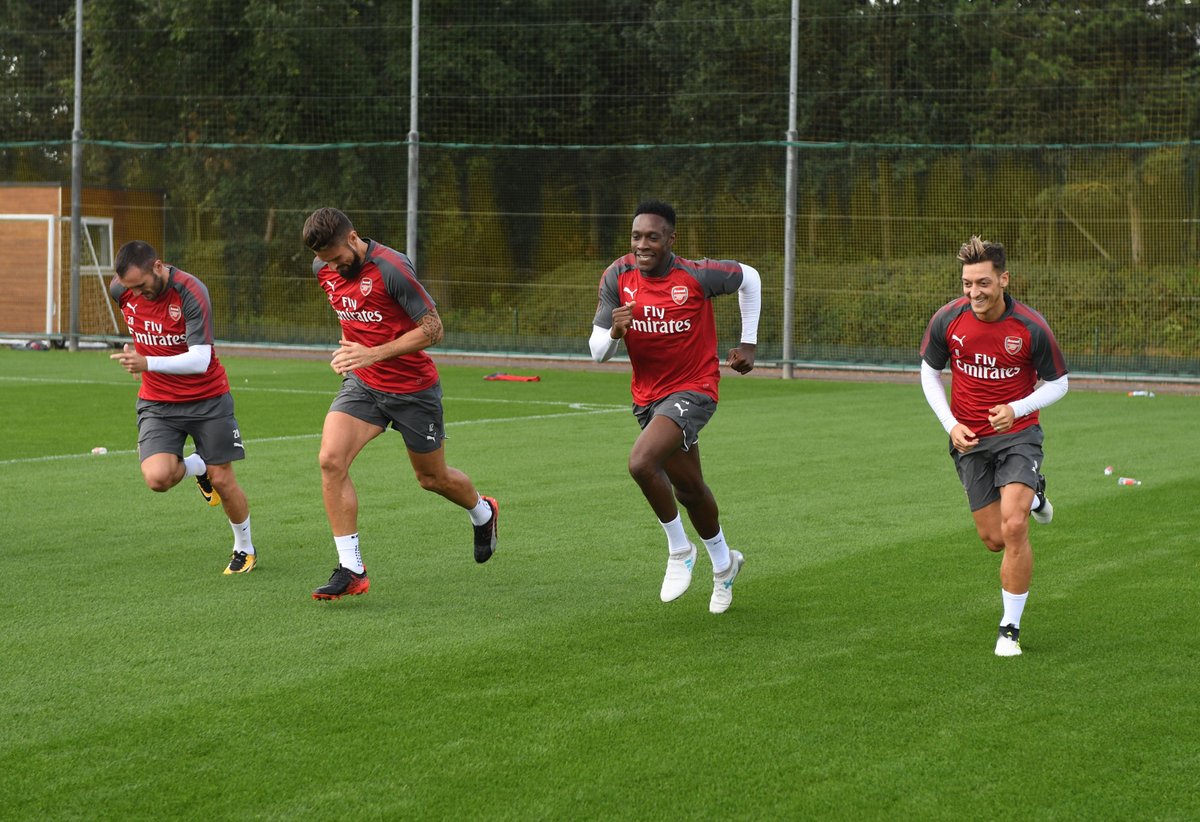