Pictures: 32-year-old trains with Arsenal squad ahead of Thursday’s match

The Gunners are now gearing up for their clash with BATE Borislov in the Europa League on Thursday night.

Arsene Wenger’s men have managed to win four of their last five games in all competitions, conceding only one goal.

Of course, that solitary goal conceded came in the Europa League where Arsenal saw off FC Cologne 3-1 in the opening game of the group stage campaign.

Wenger will be hoping his side makes it two victories out of two in Thursday’s trip to Belarus.

The fixture could see Per Mertesacker handed a rare start as the Gunners manager looks to rotate his squad.

And here were a few snapshots of the German defender in action with the rest of his teammates during today’s training session. 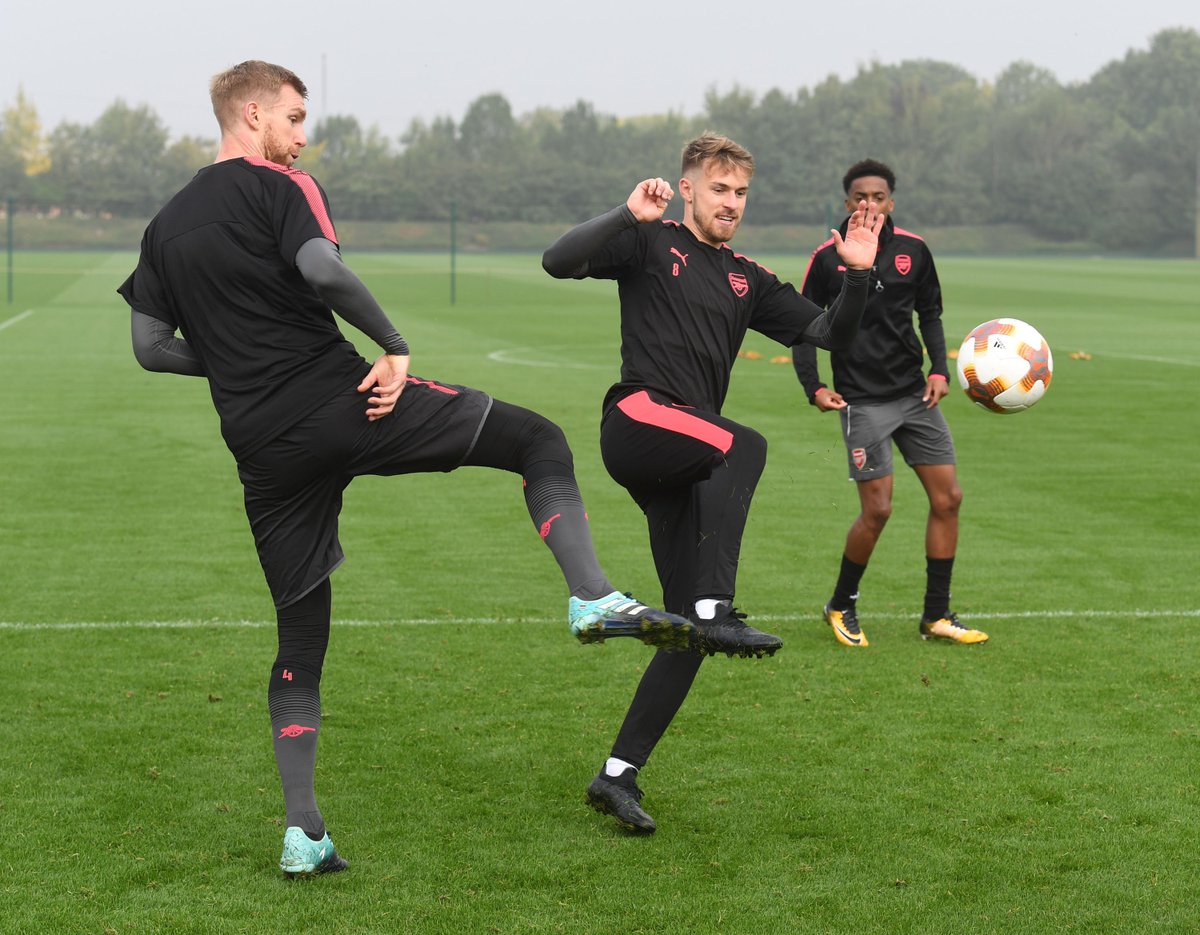 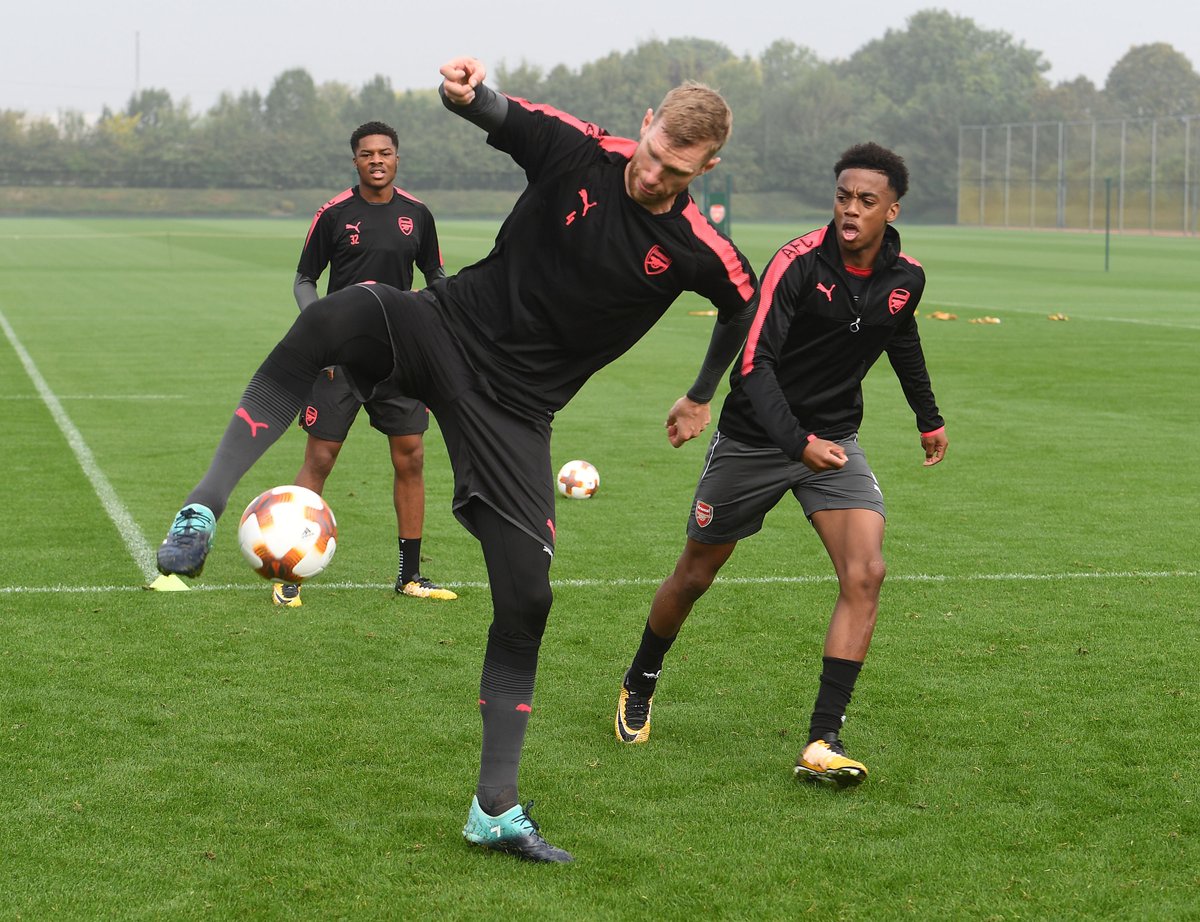 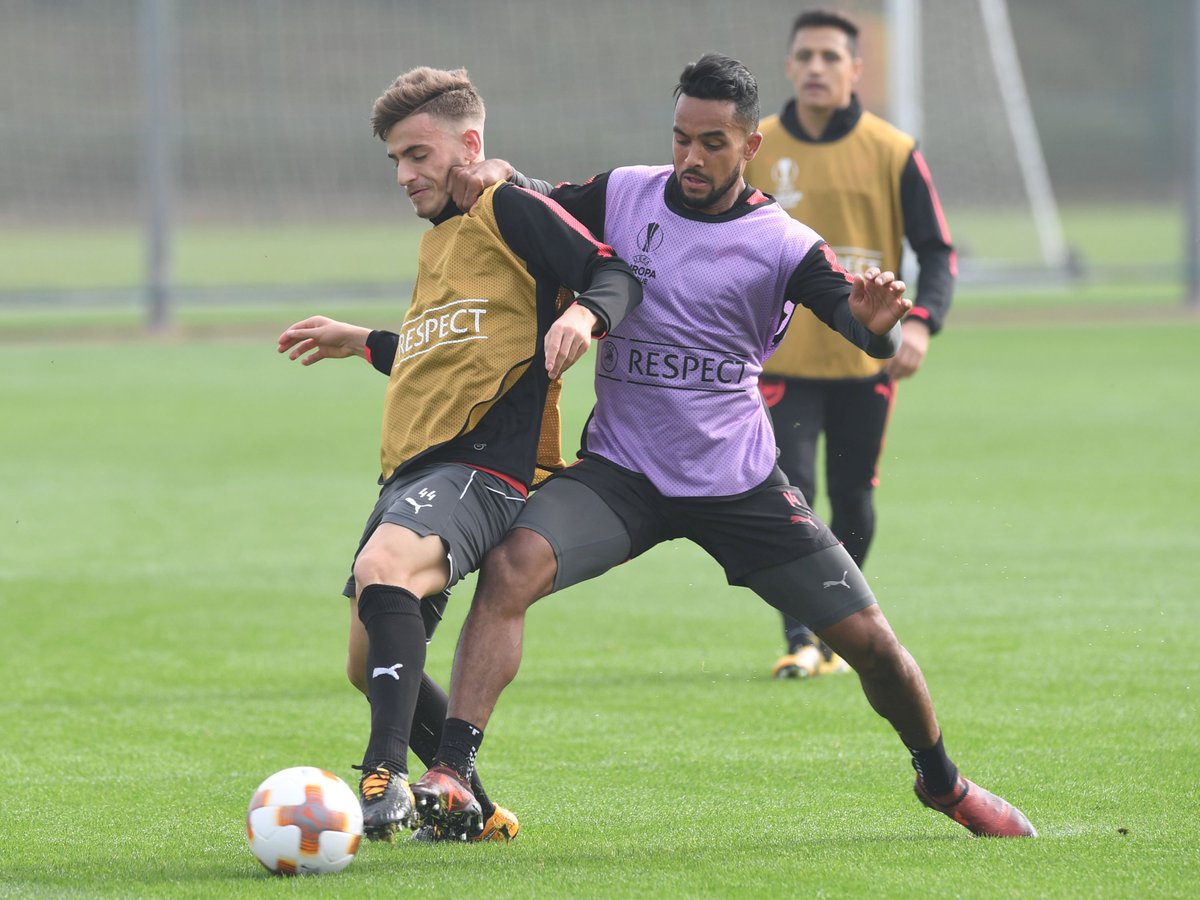 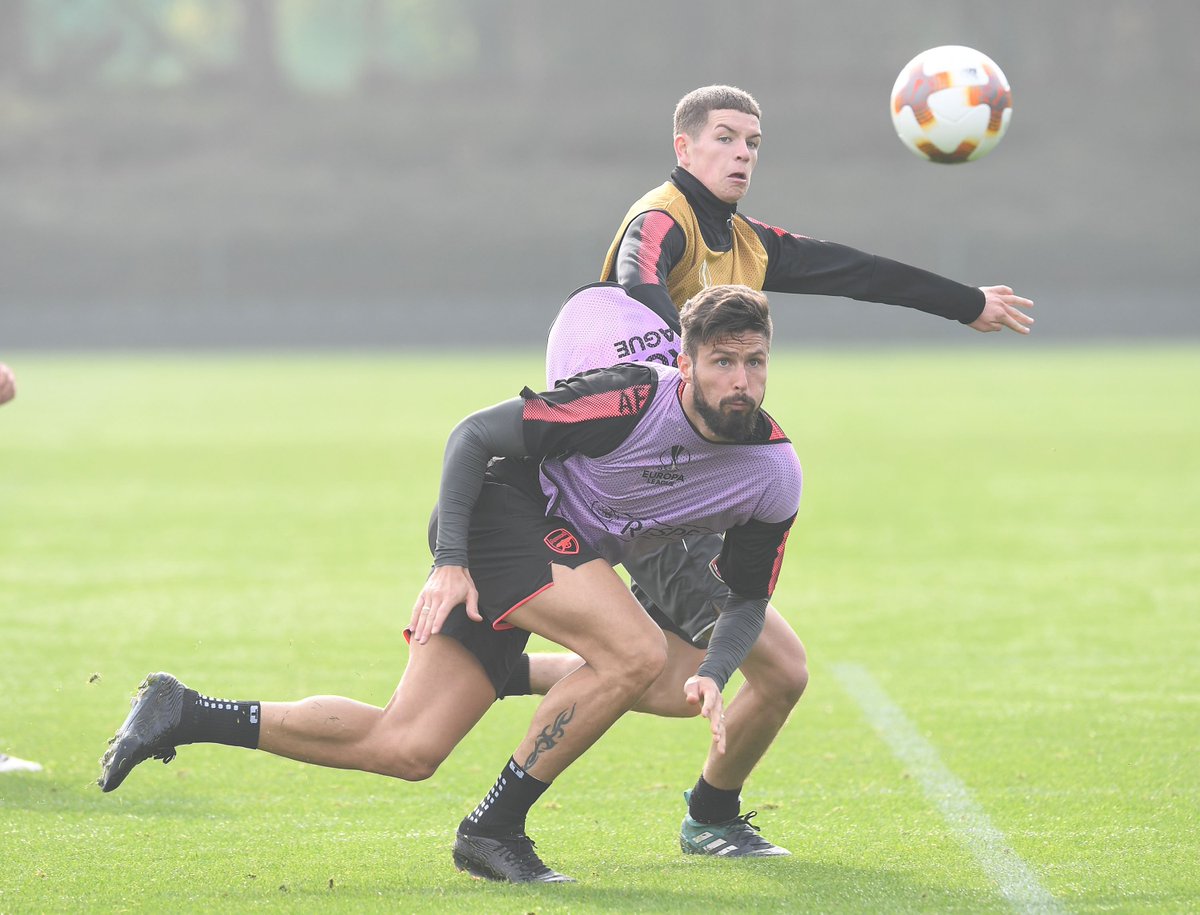 « ‘He was our worst player on the pitch’ – Fans bash Arsenal star on Twitter after West Brom game
Pictures: 25-year-old star trains with Arsenal squad ahead of BATE clash »