Arsene Wenger’s latest signing of the summer was greeted with a rousing welcome in Australia on Monday.

The Gunners have arrived in Sydney to kick off their preparations ahead of the 2017/18 campaign.

After moving to the Emirates stadium last week, Alexandre Lacazette has been included in the squad straightaway for the pre-season tour.

The France international, who became Arsenal’s most expensive ever signing after completing a £46.5 million switch from Lyon, met the largest crowd of Gooners so far in his Arsenal career on Monday.

Lacazette was mobbed by several Arsenal fans who were waiting for the team’s arrival in Sydney.

And here were a few snapshots… 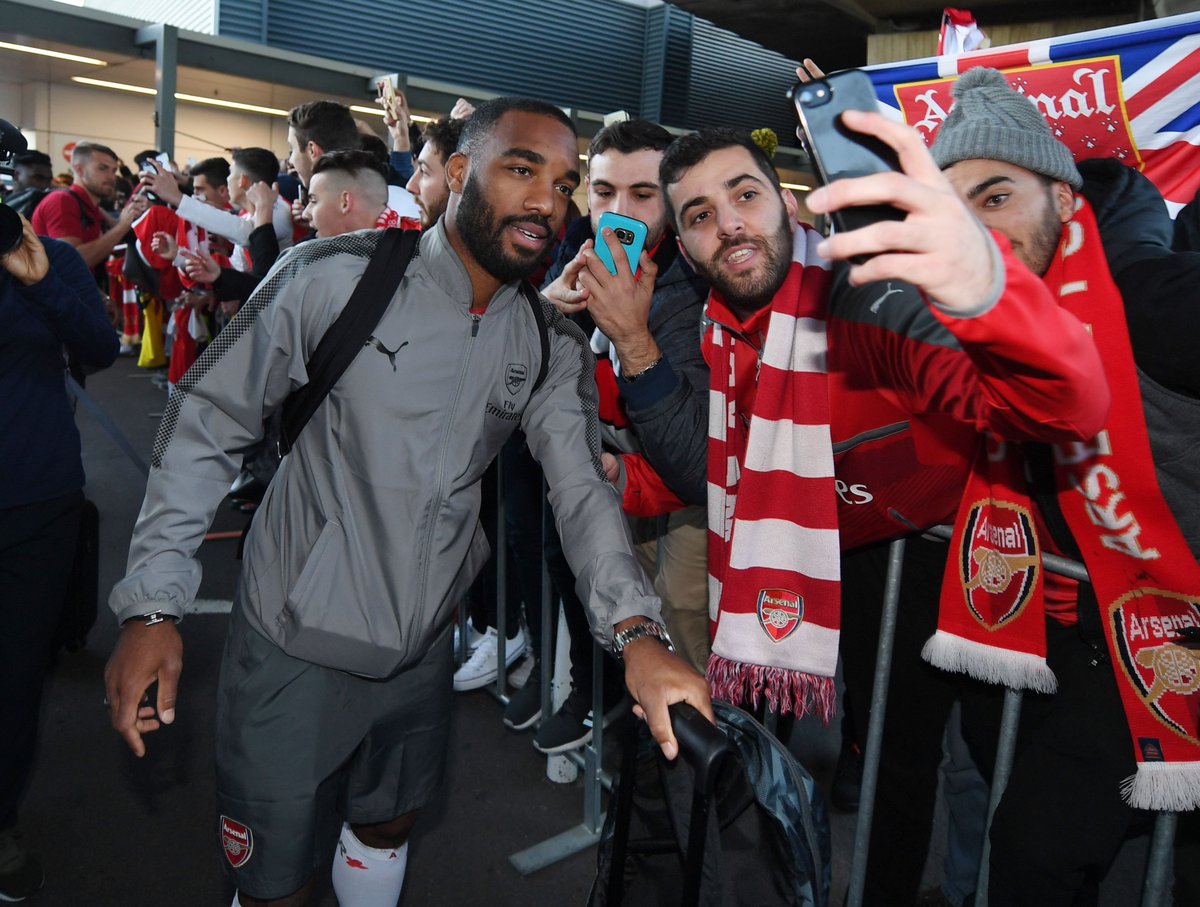