Pictures: Arsenal squad in training ahead of BATE as 28-year-old joins in

The Gunners are now gearing up for their second clash with BATE Borisov in the Europa League round of 16 tie.

Unai Emery’s men have received severe criticism over the past week after losing 1-0 away in Belarus in the first leg of the Europa League tie.

The trip to the side which featured former Arsenal star Hleb saw Aaron Ramsey miss out on a place in the team.

The Welshman recently agreed to join Juventus in the summer but most fans will be hoping he is allowed to play a key part in the rest of the season for the Gunners due to his quality.

Ramsey was indeed part of the first team squad’s training session on Wednesday ahead of the clash with BATE Borisov.

Emery will be hoping his side can somehow manage to overturn the deficit and secure a place in the next round of the Europa League.

Here were a few snapshots from London Colney on Wednesday.. 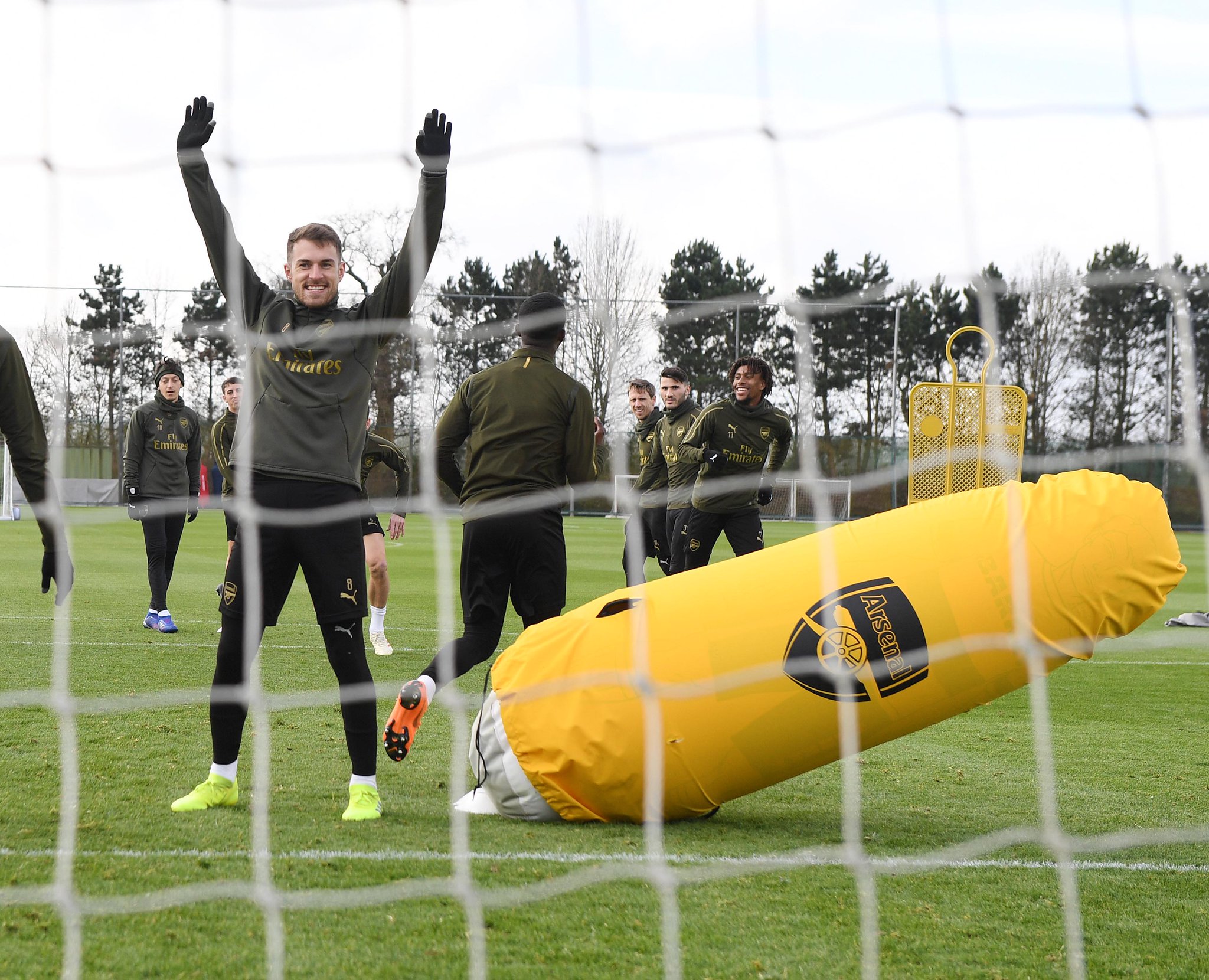 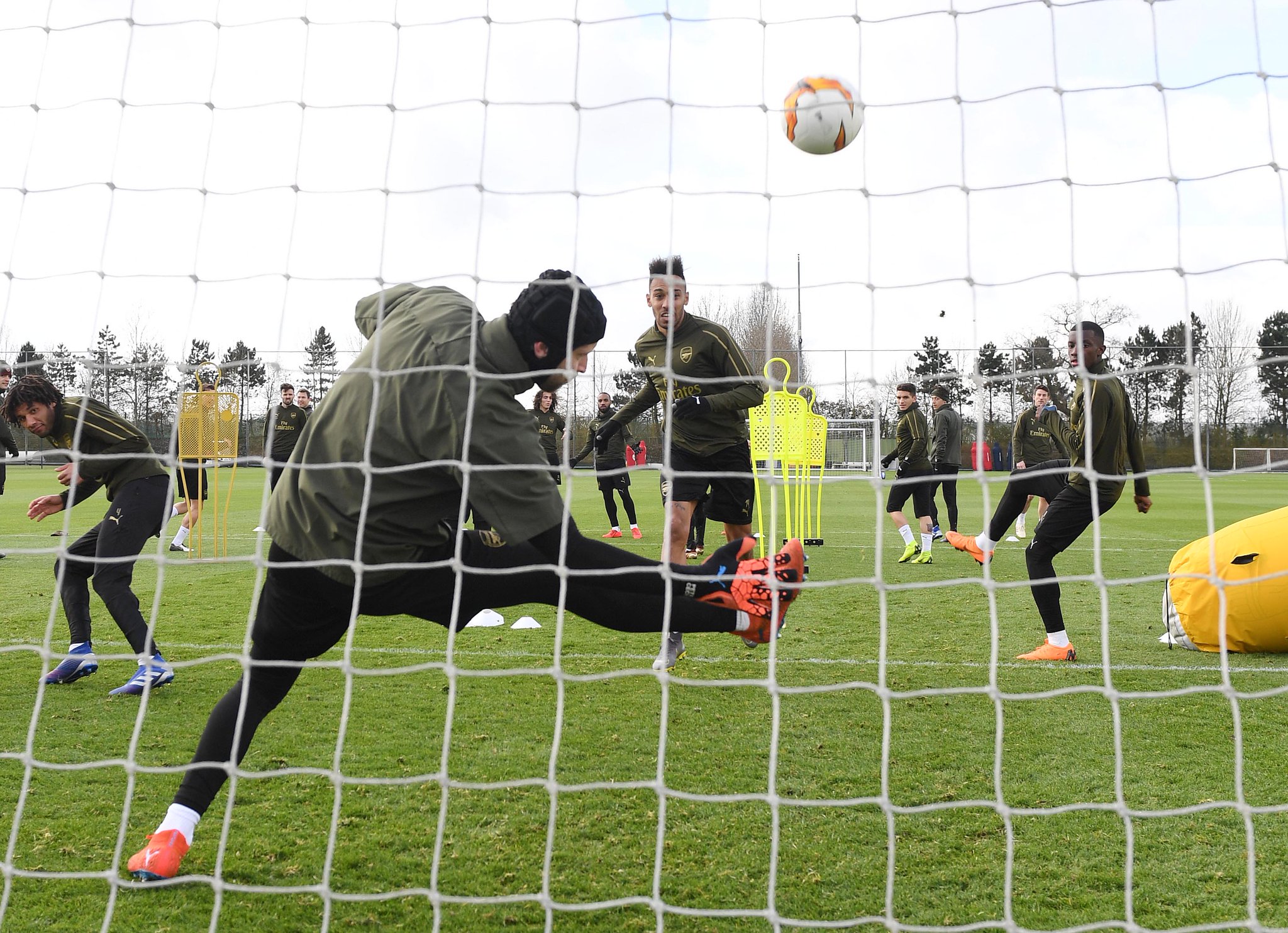 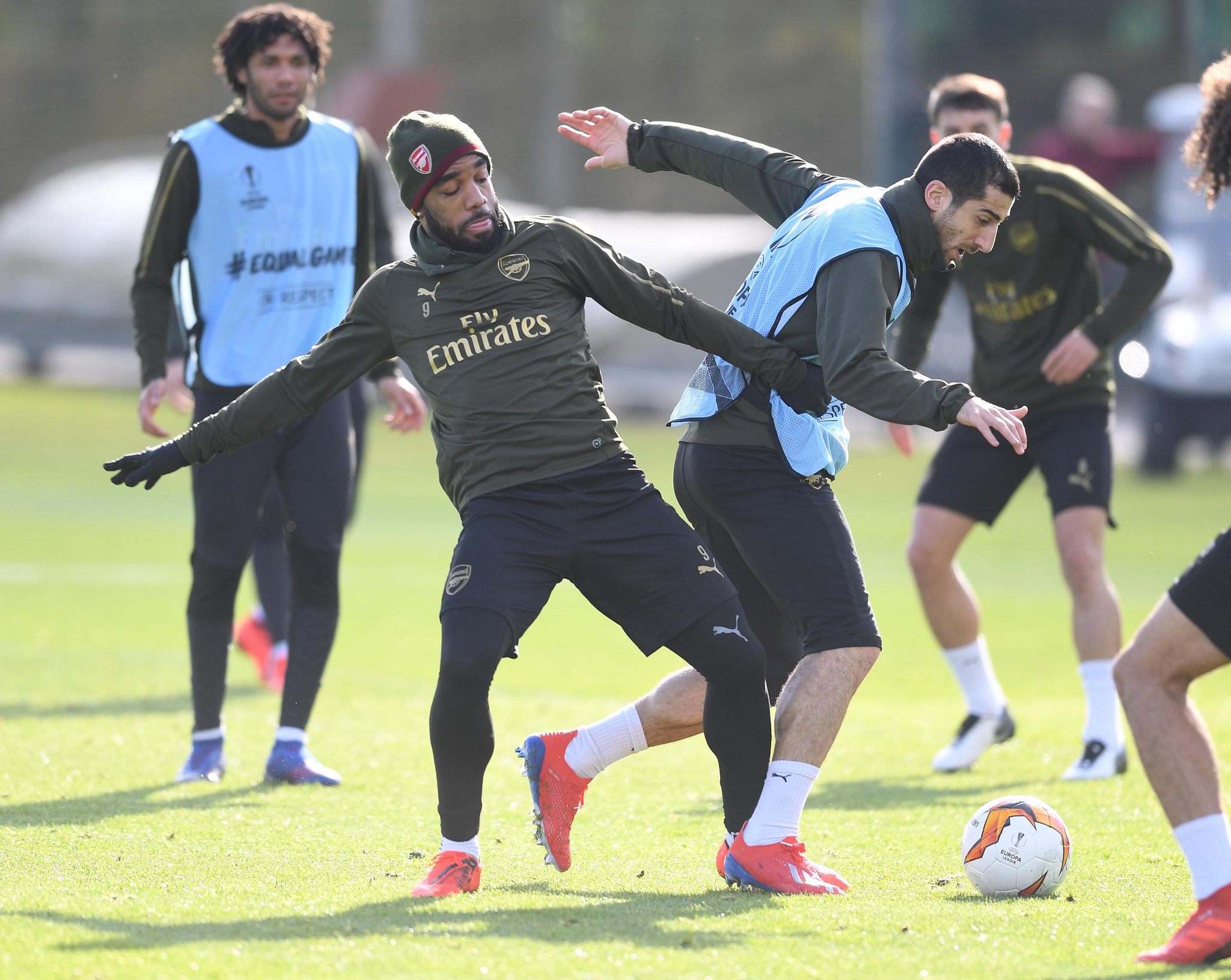 « Cech dropped, Aubameyang starts: 4-3-3 Predicted Arsenal team vs BATE
Emery confirms these two players are back in the team for BATE Borisov clash »