Pictures: Arsenal squad training on Monday with Ozil back in smiling mood

The Gunners have been refreshing their team chemistry in Dubai during the international break with much of the first team squad traveling out for a breath of fresh air before the run-in to the season.

Unai Emery watched his men beat Manchester United 2-0 at home to move back into the top four of the Premier League before beating Rennes 3-0 ahead of the international break.

The new Arsenal manager will be hoping his team continues that sort of form after the international break with a very long pile of fixtures on the way.

The Gunners’ first team squad is currently in Dubai to work on refreshing their fitness and Tuesday morning saw them hold one of their final training sessions before their return to north London.

Featuring in the session was Mesut Ozil, who had been left out of the starting eleven for several months prior to his return.

Here were a few snapshots… 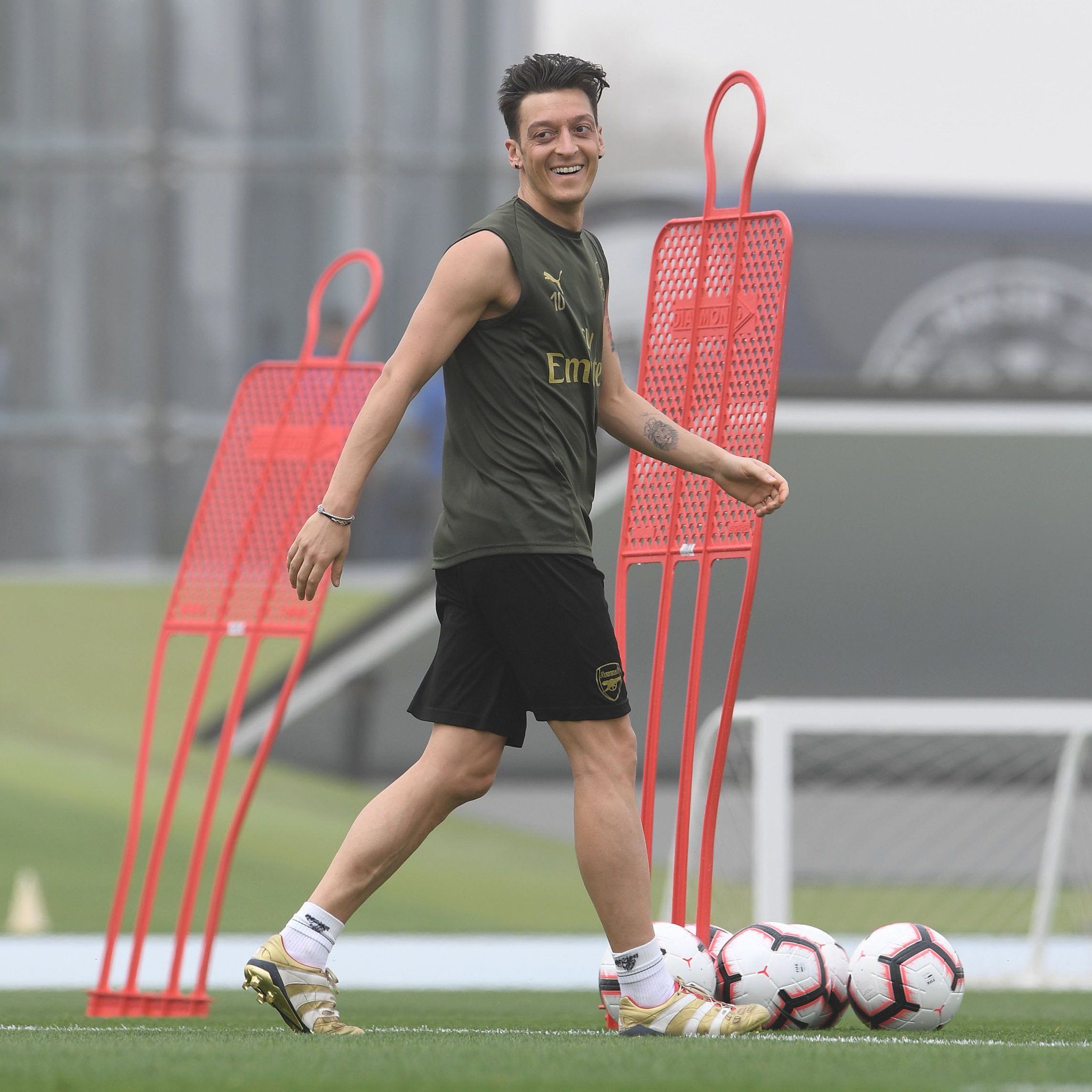 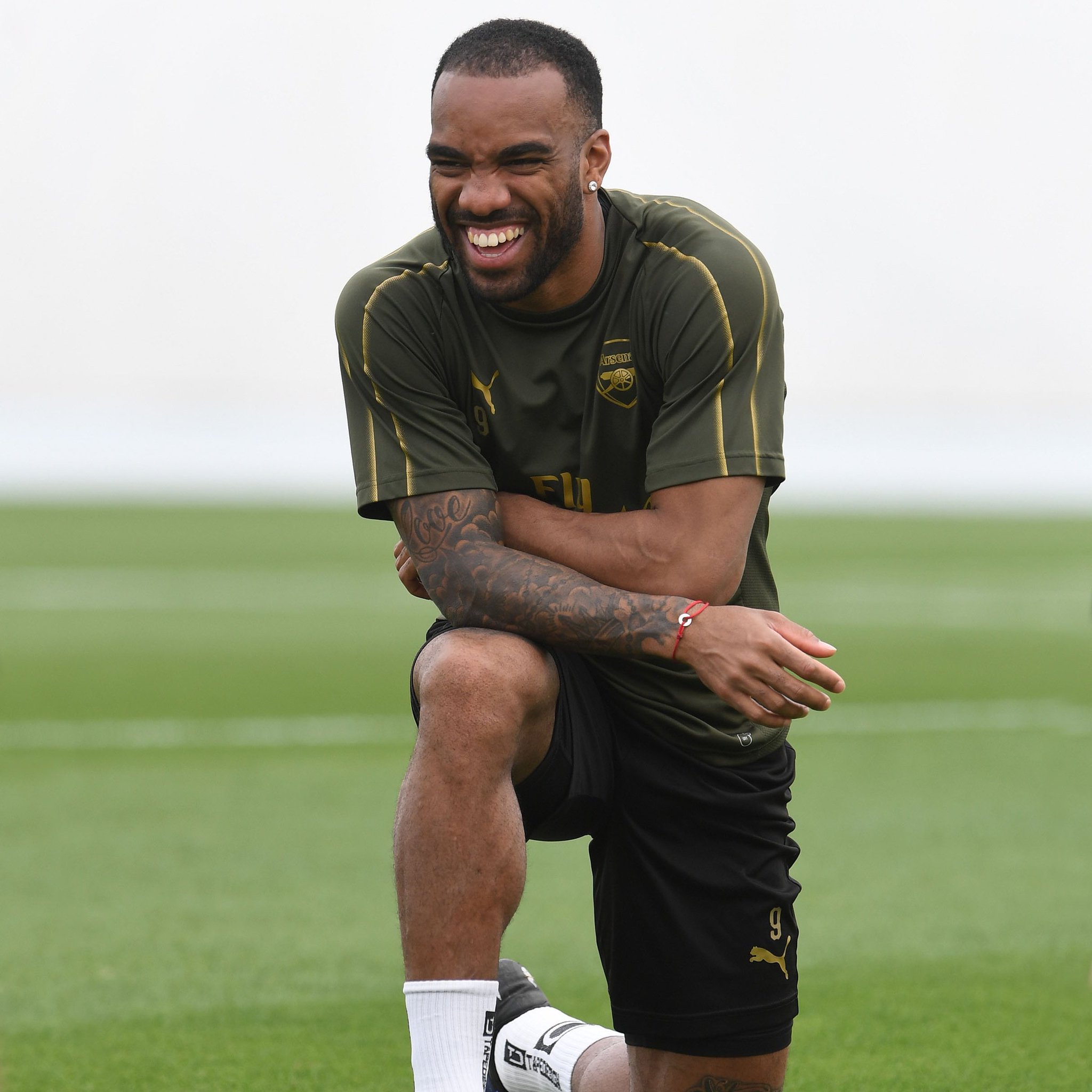 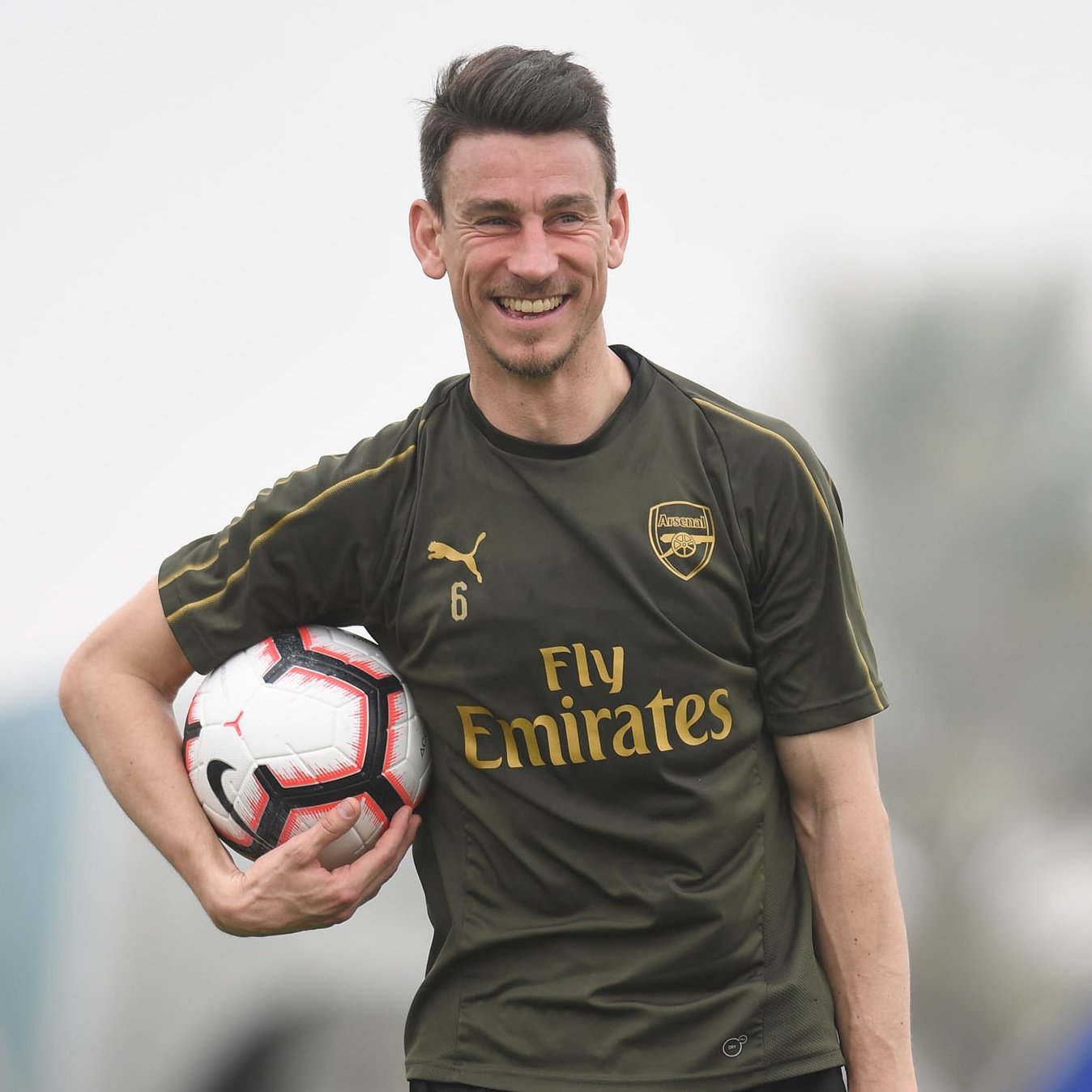 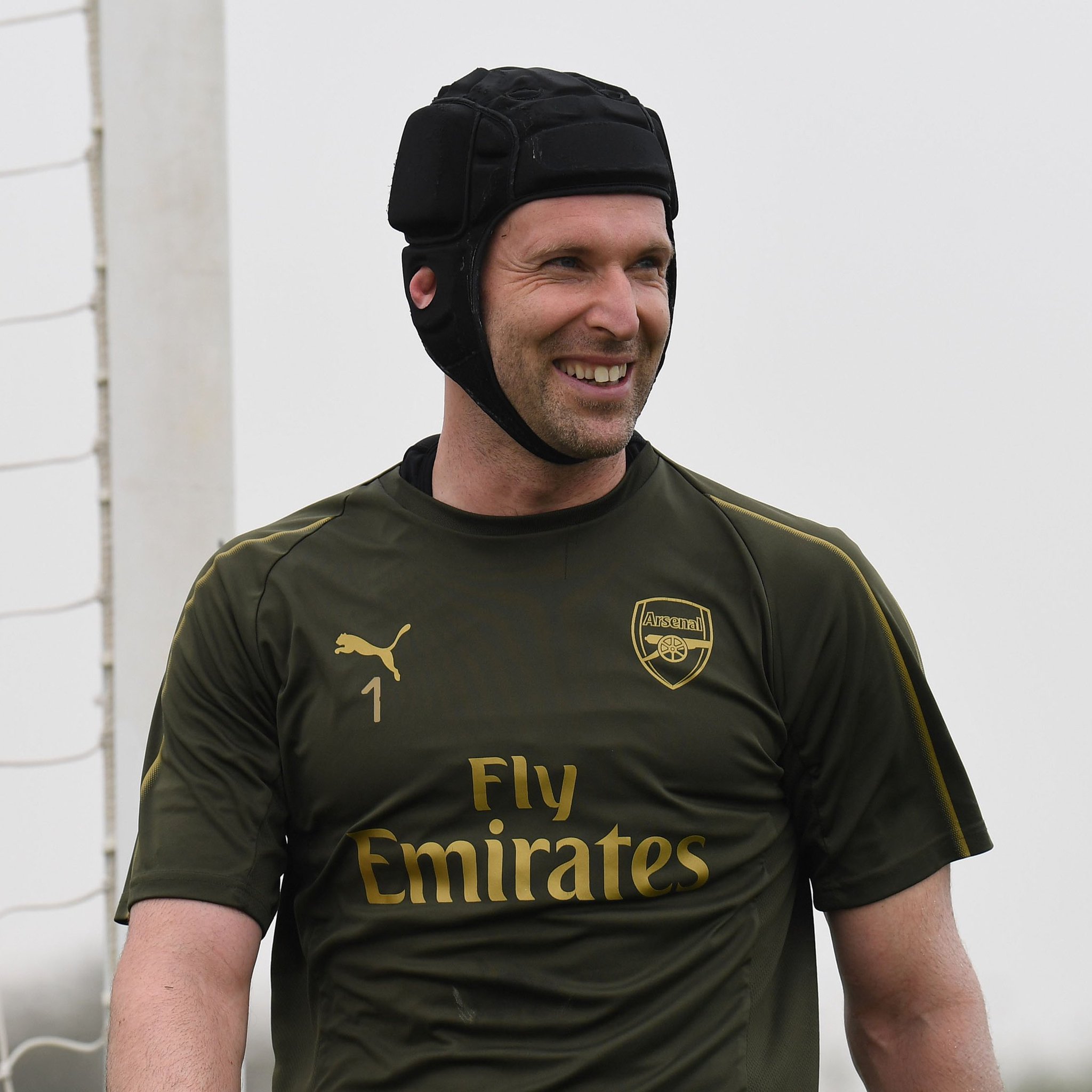