Kieran Tierney is not the only defender still waiitng for his debut for Arsenal after moving to the Emirates stadium in the summer transfer window.

The Gunners did also manage to complete the signing of William Saliba, who is regarded as one of the most promising defenders in the world at the moment.

The 18-year-old moved to north London from Saint-Étienne in late July but due to his lack of experience, he was immediately loaned back to the French side after completing his Arsenal switch.

Saliba has undergone an operation after an adductor muscle injury in mid-August, which saw him initially ruled out for six weeks.

Even though he will not be featuring for the Gunners this season, the young defender is currently working on his rehab programme at London Colney, as he hopes for a swift return to action for St Etienne. 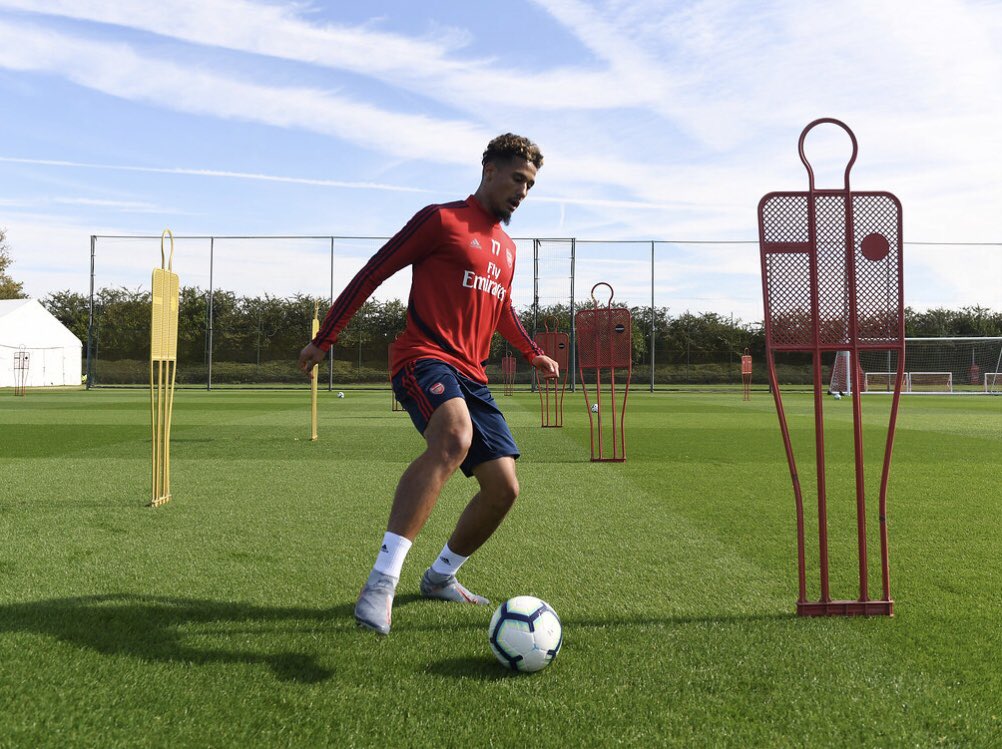 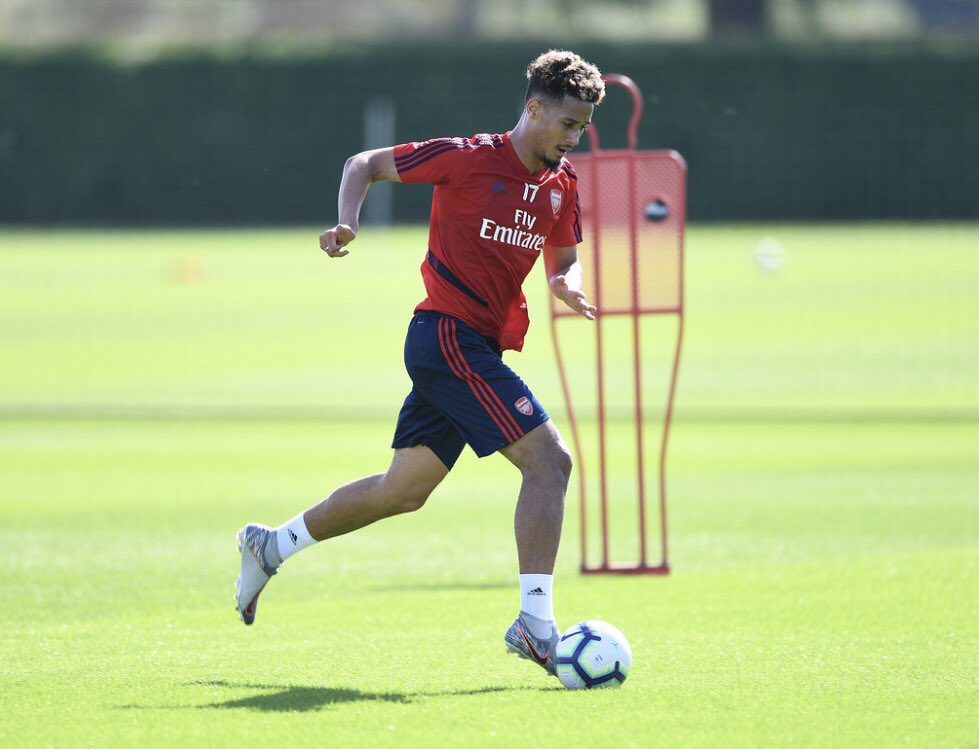 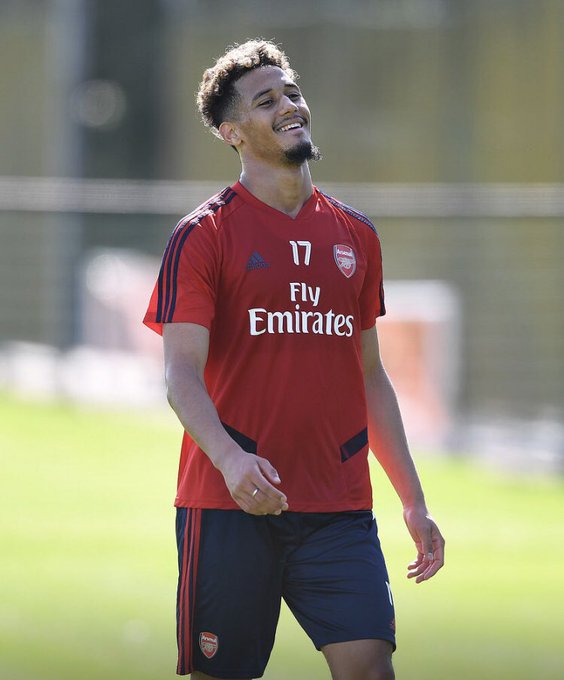