Arsene Wenger’s men are finishing up their preparations for Sunday’s important trip to Southampton in the Premier League.

The Gunners will be looking to bounce back from last weekend’s disappointing 3-1 defeat against Manchester United at the Emirates stadium.

Arsenal’s second-string side did deliver a response on Thursday as they thrashed BATE Borisov 6-0 in the Europa League.

Featuring on the night was forgotten star Calum Chambers who will be hoping for a start against his former club Southampton with Shkodran Mustafi currently unavailable. 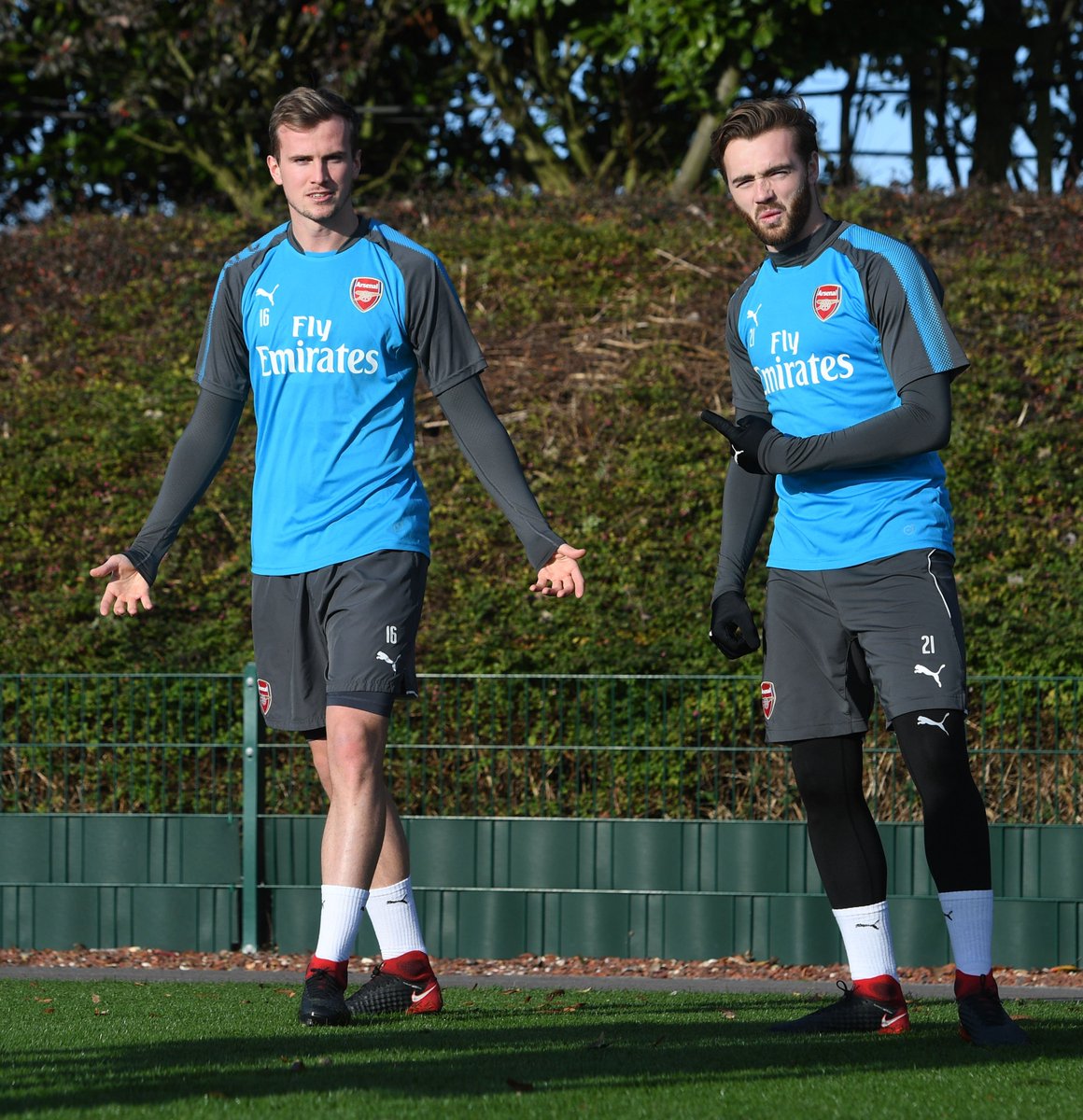 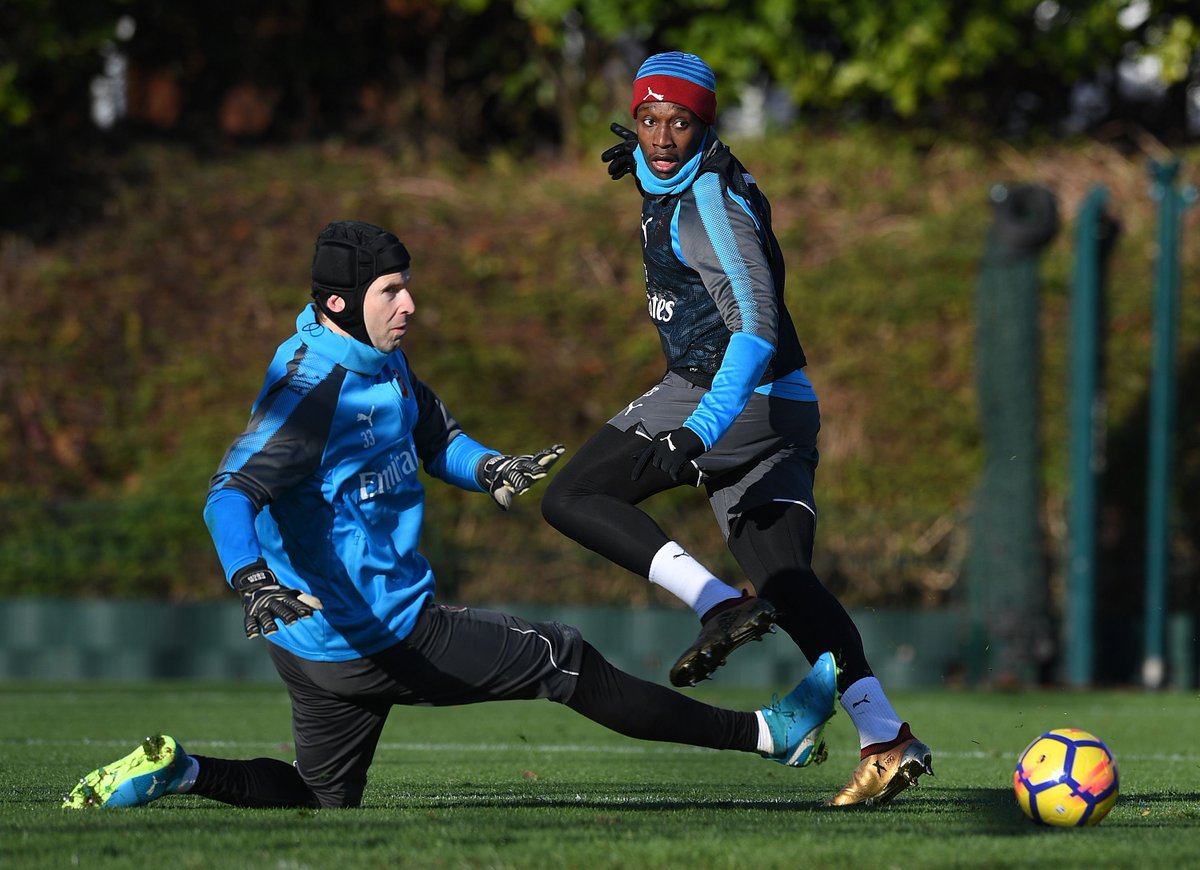 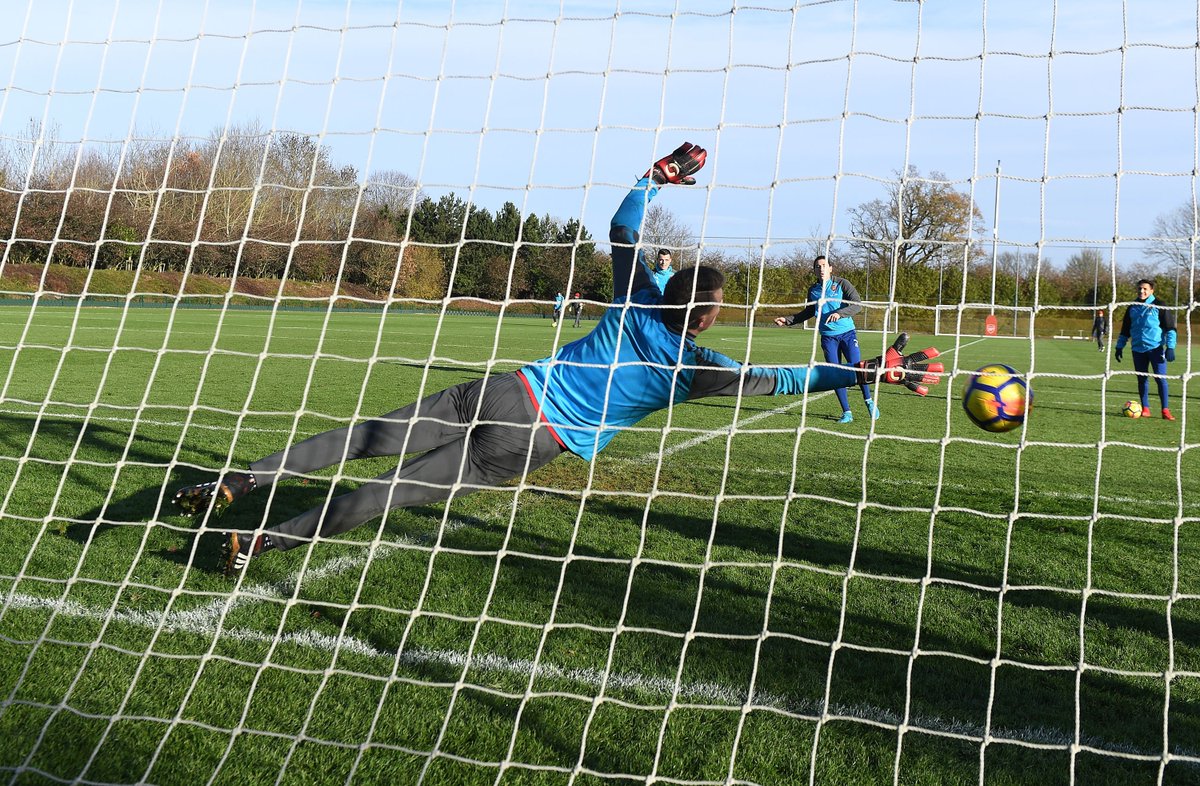 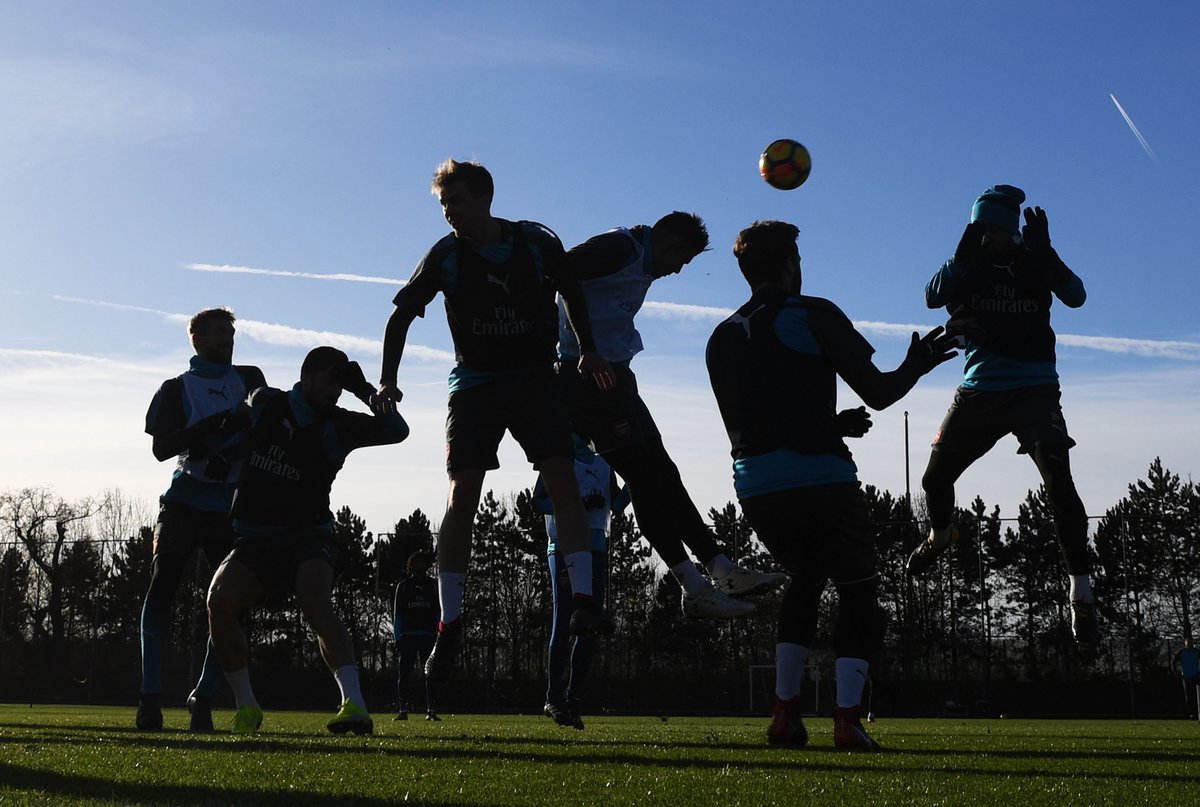