Arsene Wenger’s men are now gearing up for the League Cup quarter-final clash against West Ham on Tuesday.

The Gunners won their first league game in December on Saturday courtesy of a brilliant strike from Mesut Ozil in the first half.

Arsenal will now be looking to secure a place in the semi-finals of the League Cup when they face David Moyes’ West Ham side.

One man who might see this as an opportunity to feature is forgotten centre-back Per Mertesacker.

The veteran German defender remains captain of the club even though he has rarely been given playing time this season. 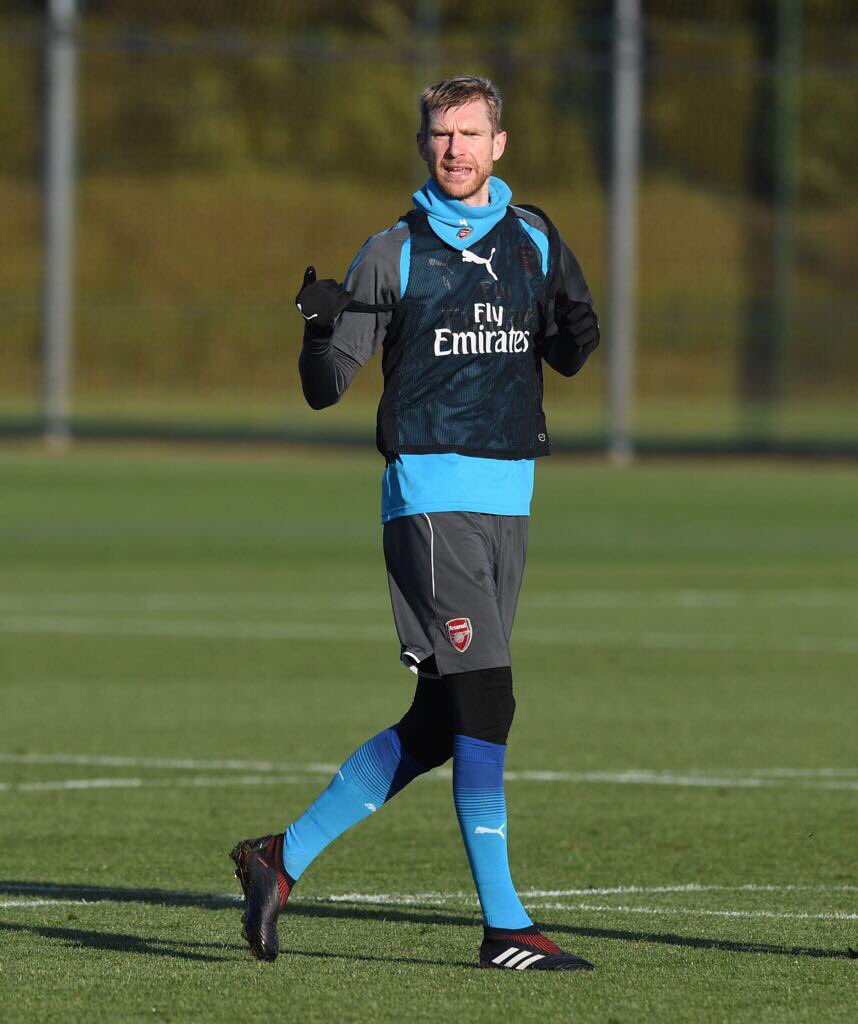 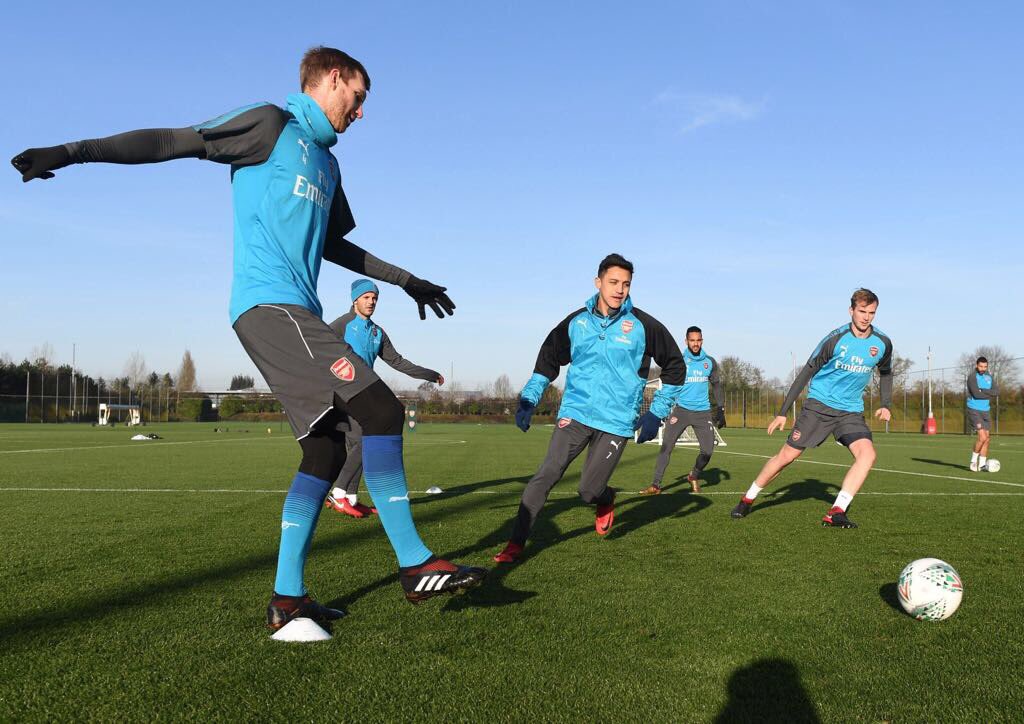 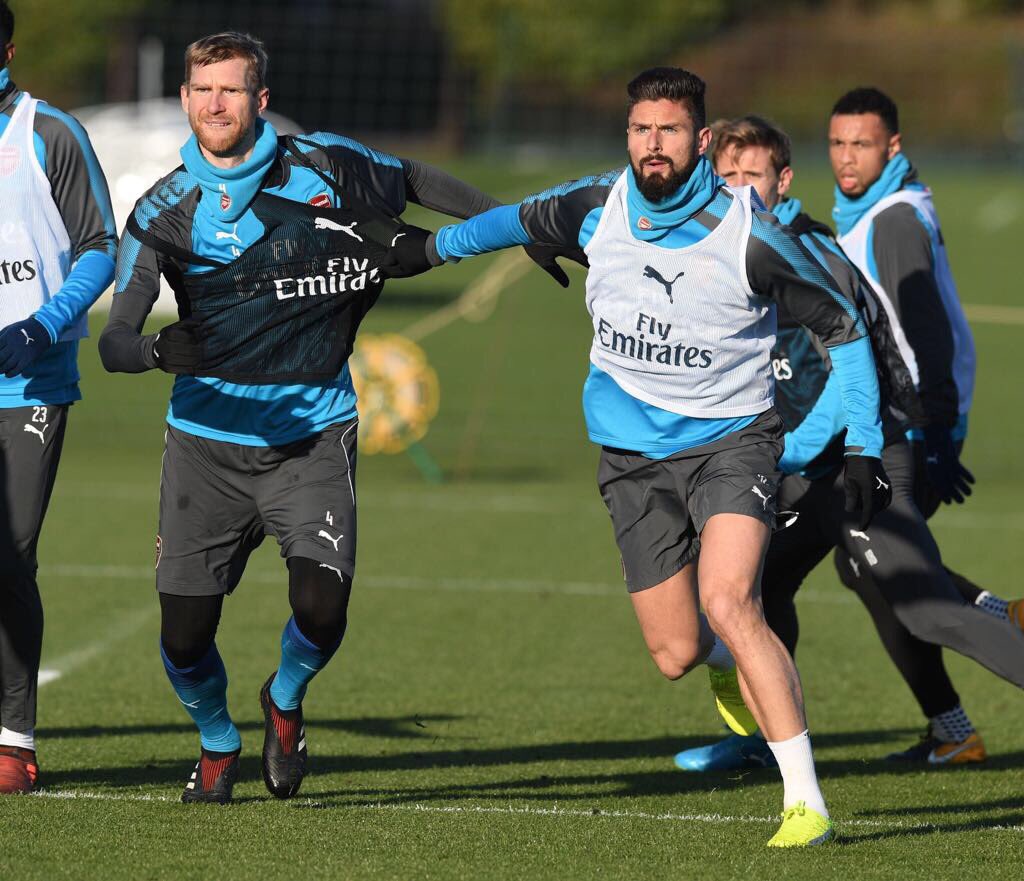