Arsene Wenger’s men have returned to London to finish up their preparations for the upcoming season.

The Gunners enjoyed a fairly successful tour of Australia and China which saw them defeat Sydney FC, Sydney Wanderers, Bayer Munich (on penalties) before last Saturday’s loss to Chelsea.

Much of the Arsenal first team returned to action at London Colney on Wednesday and also back in action was forgotten star Jack Wilshere.

The midfielder, who spent last season on loan at Bournemouth, has finally recovered from a long-term injury to train with the rest of the squad.

And here were a few shots of the action. 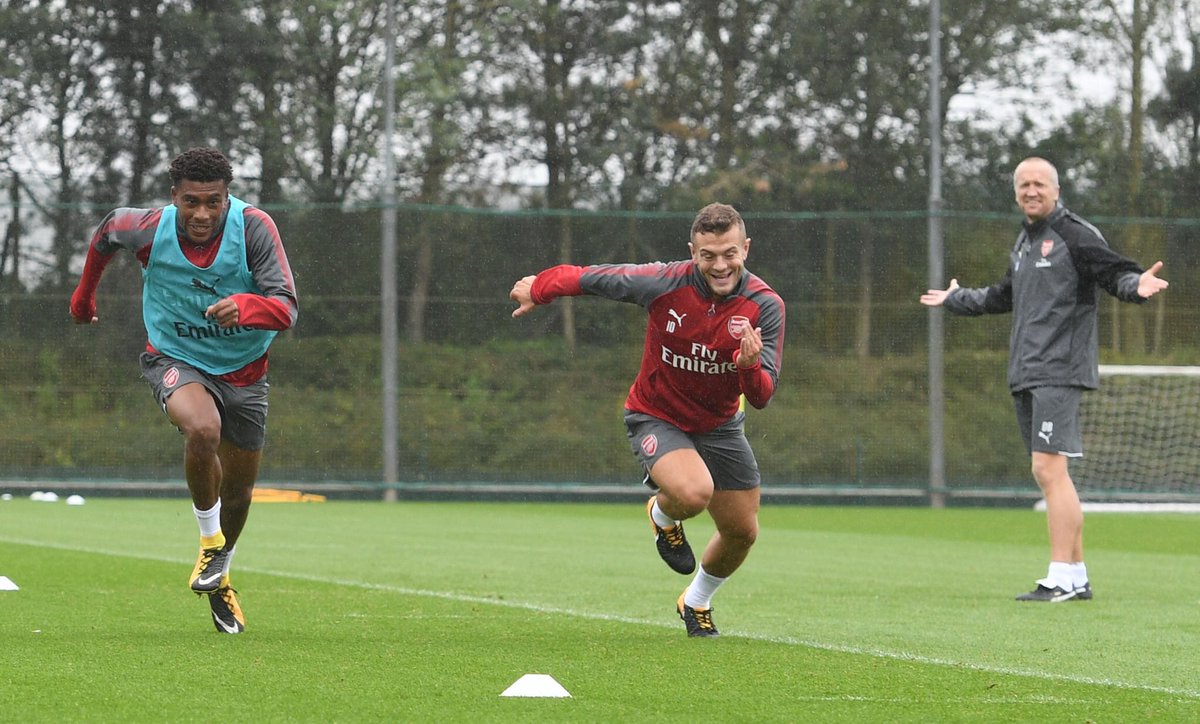 « Personal terms agreed for €50.3 million deal as Arsenal near another signing
Arsenal ready €55.9 million move for much-coveted star as Wenger steps up efforts for transfer deal »