One of the Gunners’ forgotten players was involved in the first team squad’s training on Friday as Unai Emery’s men prepared for pre-season.

Arsenal were severely criticised last season after failing to secure a place in the Champions League for yet another season despite the signings of Alexandre Lacazette and Pierre Emerick-Aubameyang who were meant to improve the squad.

The duo are perhaps the two main strikers on the Gunners’ books at the moment but there are other goal-scorers like Chuba Akpom who will be looking to be handed some sort of opportunity under Emery.

The young striker spent more time away from the club last term as he was sent out on loan to Brighton and then Belgian side Sint-Truidense for the remainder of the campaign. 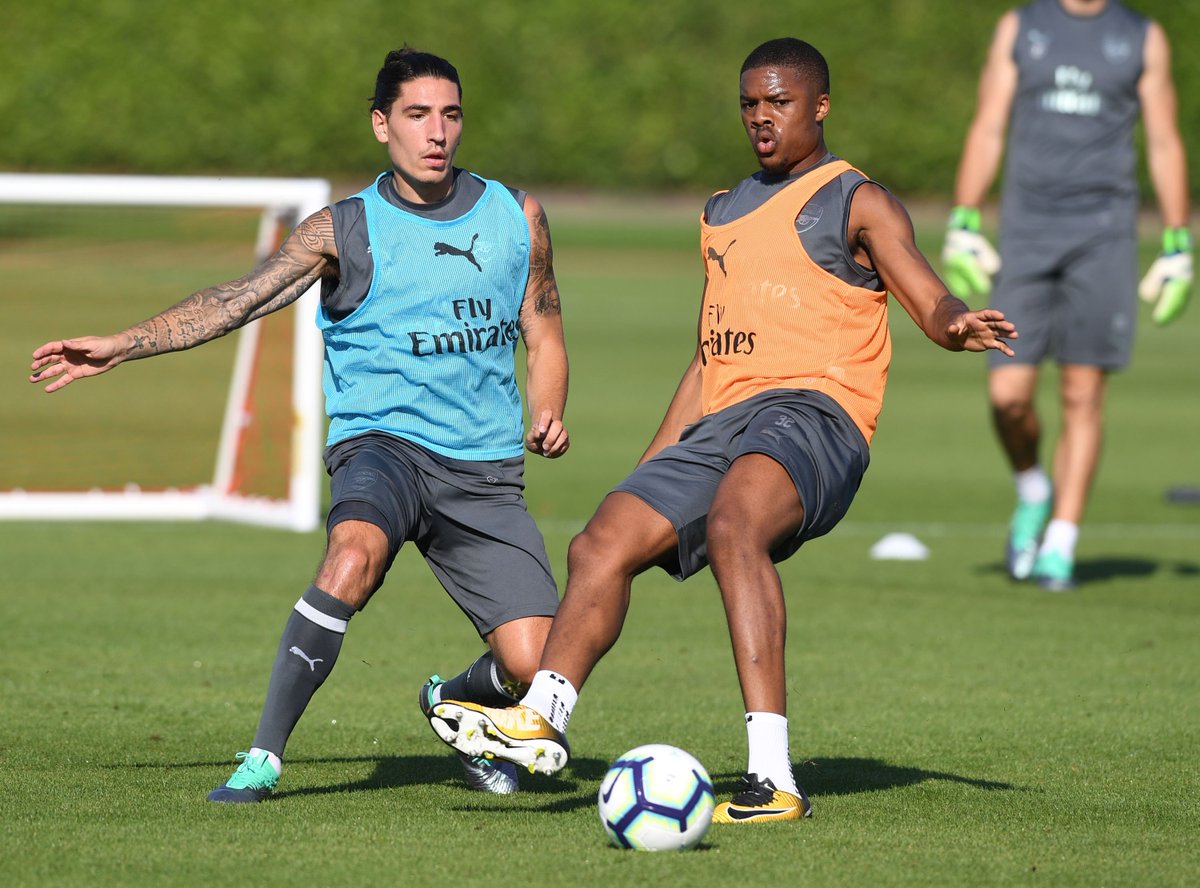 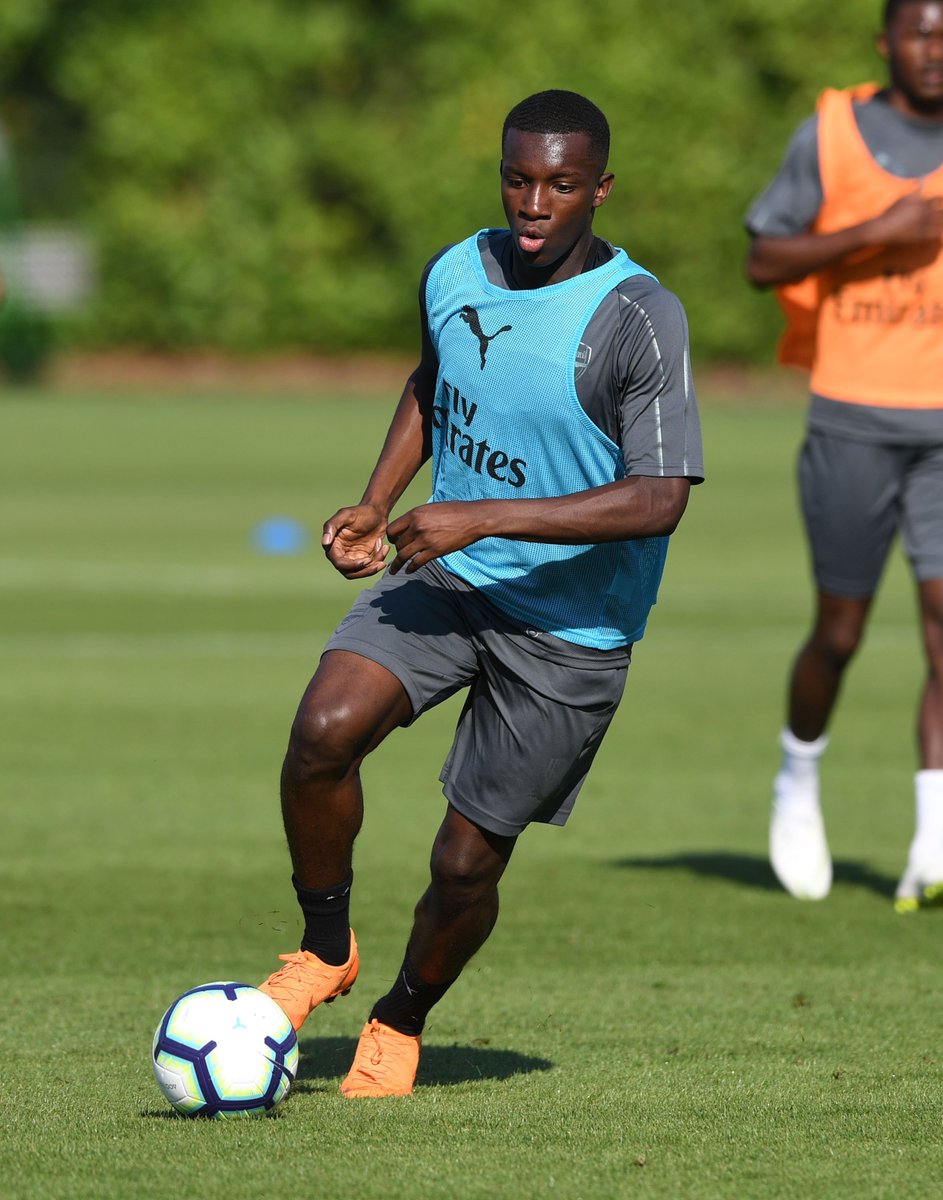