One of the men on the long injury list for Arsenal has provided an update on his progress as he works on recovering in time to play again later this year.

The Gunners have endured another season full of injuries to key players as the club looks to secure a return to the Champions League by next season.

Nearly three months ago, Danny Welbeck, who had been playing a key role for the team as a super substitute suffered a serious injury during a clash in the Europa League.

The former Manchester United star sustained a severe damage to his ankle which has required surgery.

Welbeck has had a few weeks to work on recovering from the injury as the rest of his teammates carry on with their objectives for the season.

The striker is not really expected to return to action this season, but he has provided a positive update on his road to recovery. 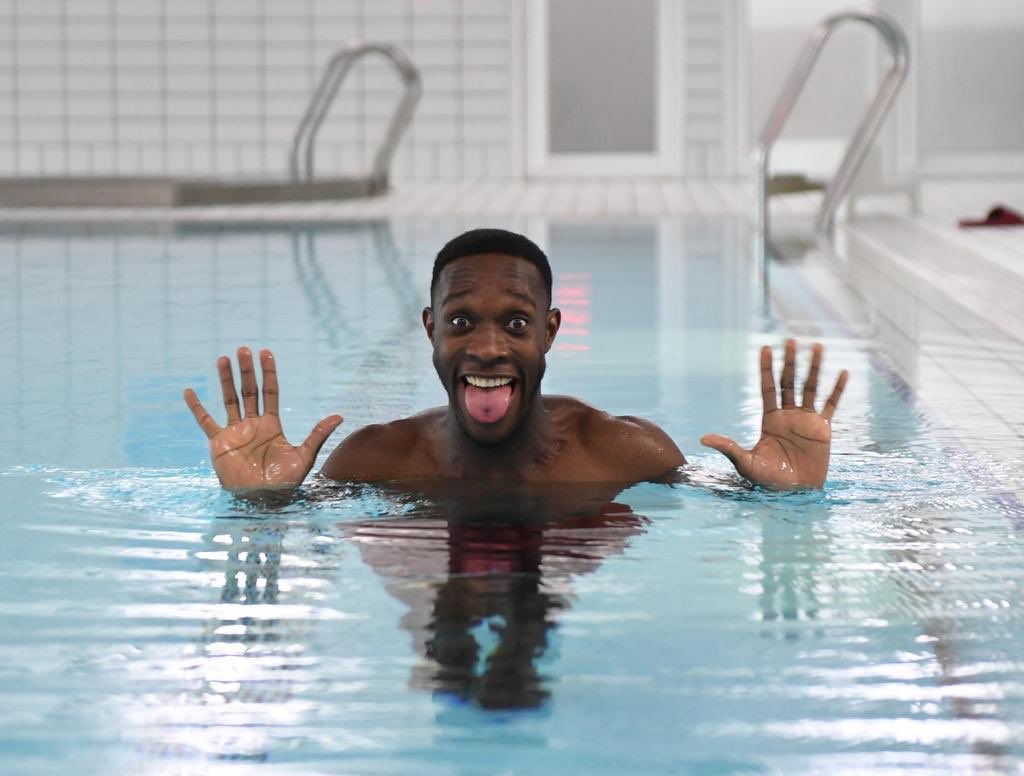 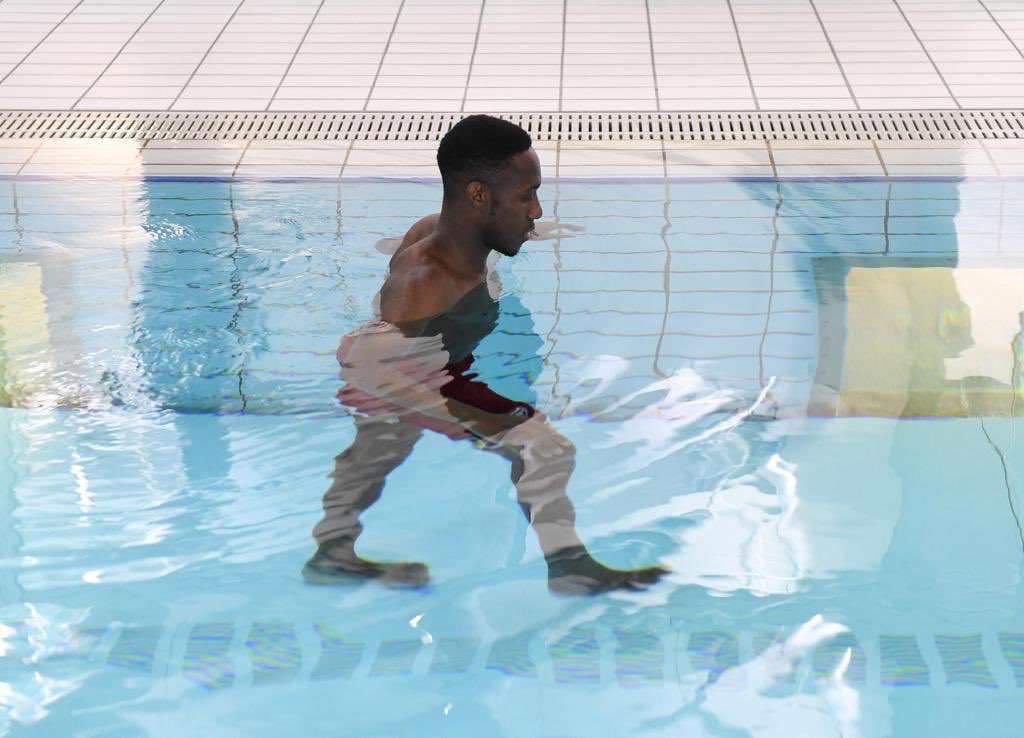 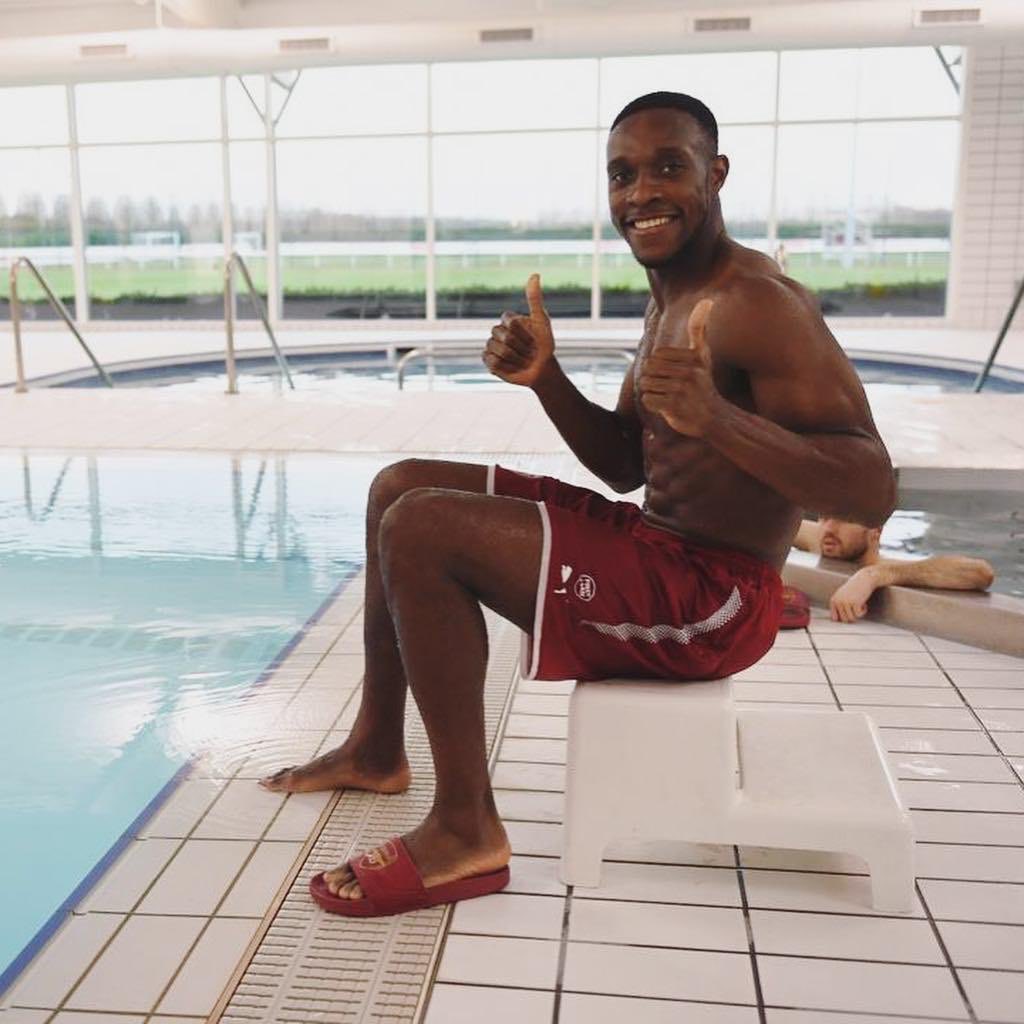 « What Mesut Ozil posted ahead of Arsenal’s game vs Blackpool
Reliable journalist: Arsenal have ‘opened talks’ over signing of 24-year-old »