Pictures: Arsenal star looking good in training as he bids for injury comeback

Arsenal defender Kieran Tierney has been able to train during the club’s mid-season trip to Dubai as he looks to finally make a return to action after quite a while on the sidelines with a shoulder injury.

The young full-back agreed to move to the Emirates stadium last summer as he left a Celtic side which had been dominating the Scottish top flight.

Even though Tierney has been fairly impressive when called upon, the worrying fitness record of Arsenal’s summer signing has seen him feature sparingly for the Gunners so far this season.

After spending two months on the sidelines due to a shoulder injury he suffered back in December, Tierney is now slowly working his way back into action.

The 22-year-old has been able to participate in training on his own during the club’s trip to Dubai to recharge their batteries.

Arsenal boss Mikel Arteta kept a close eye on Tierney in training over the weekend as he worked on his fitness. 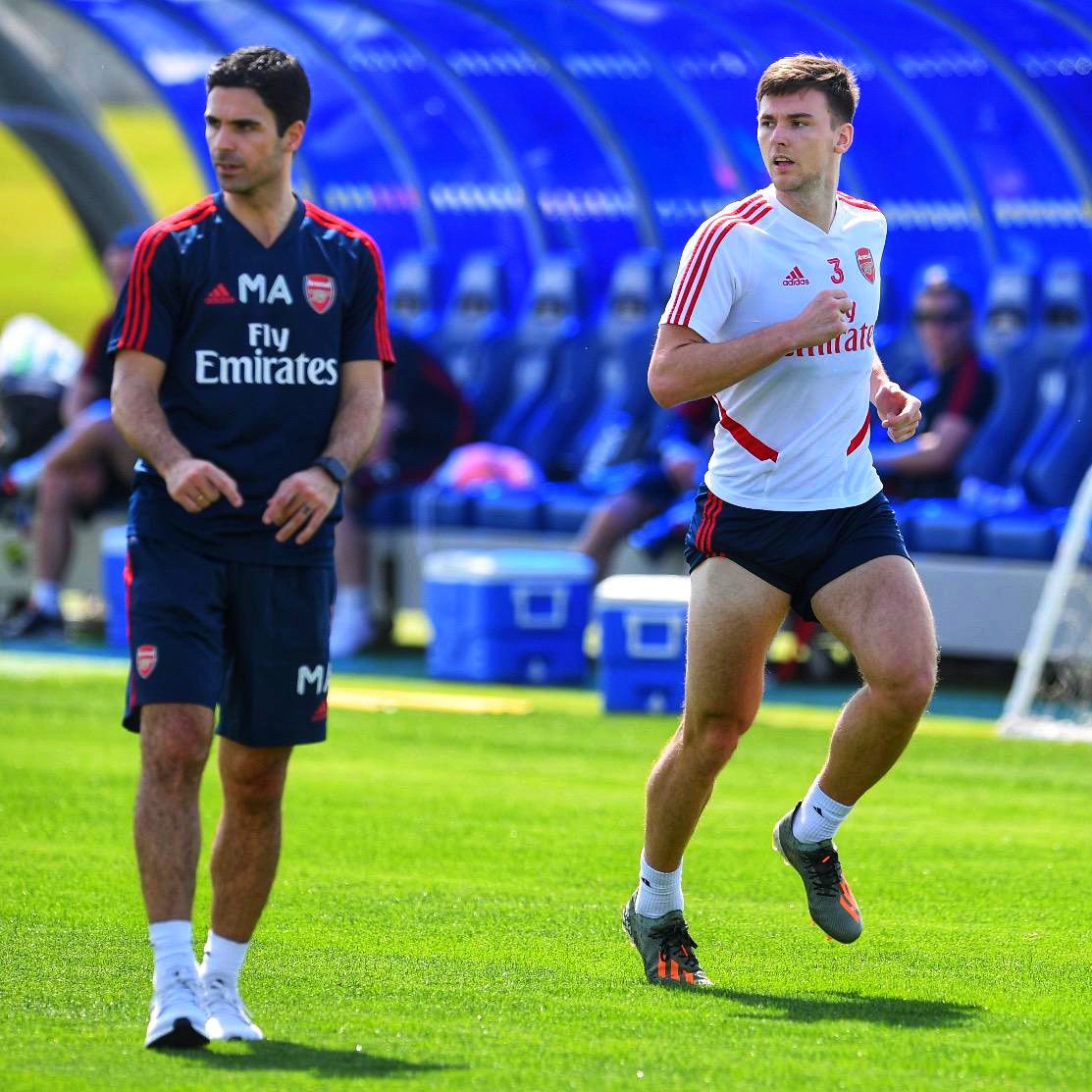 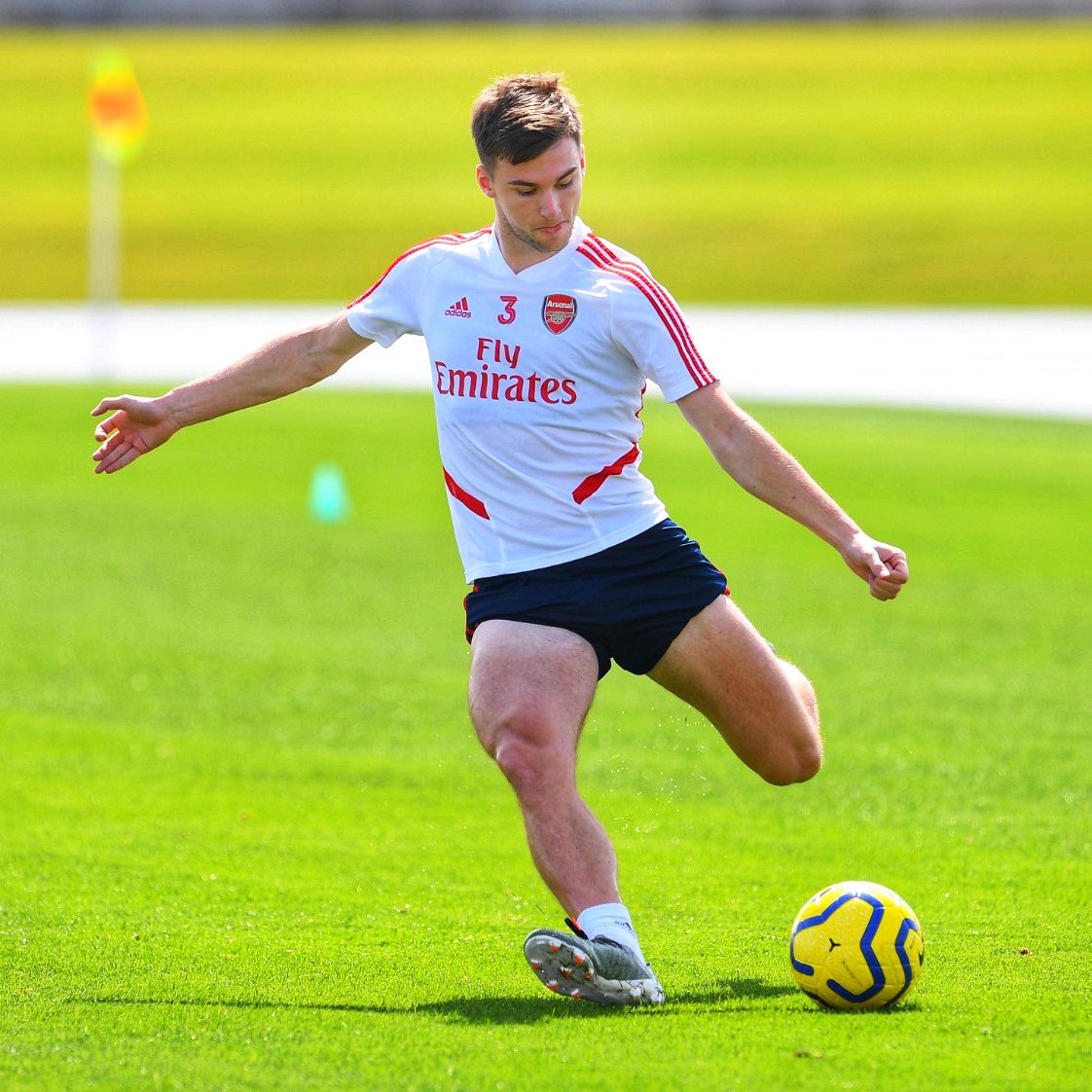 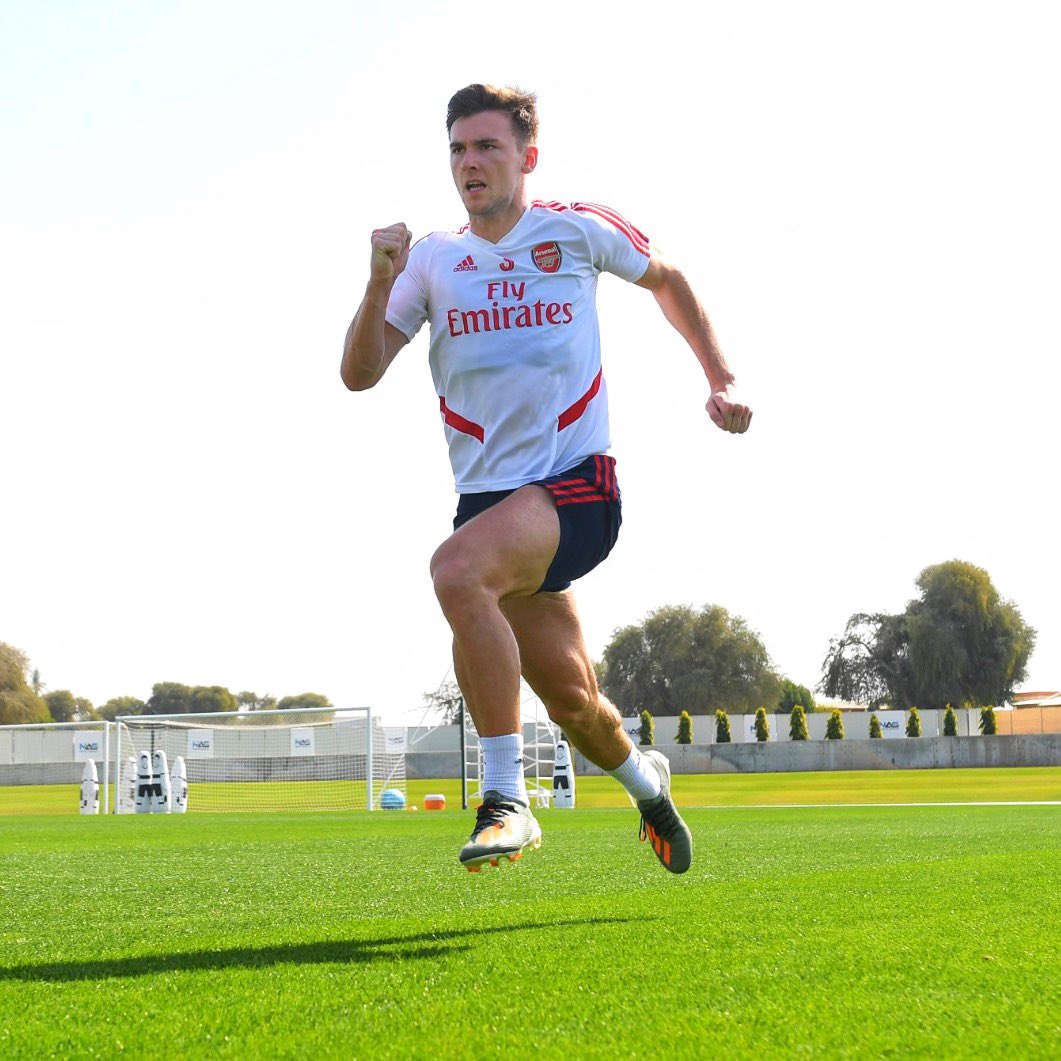 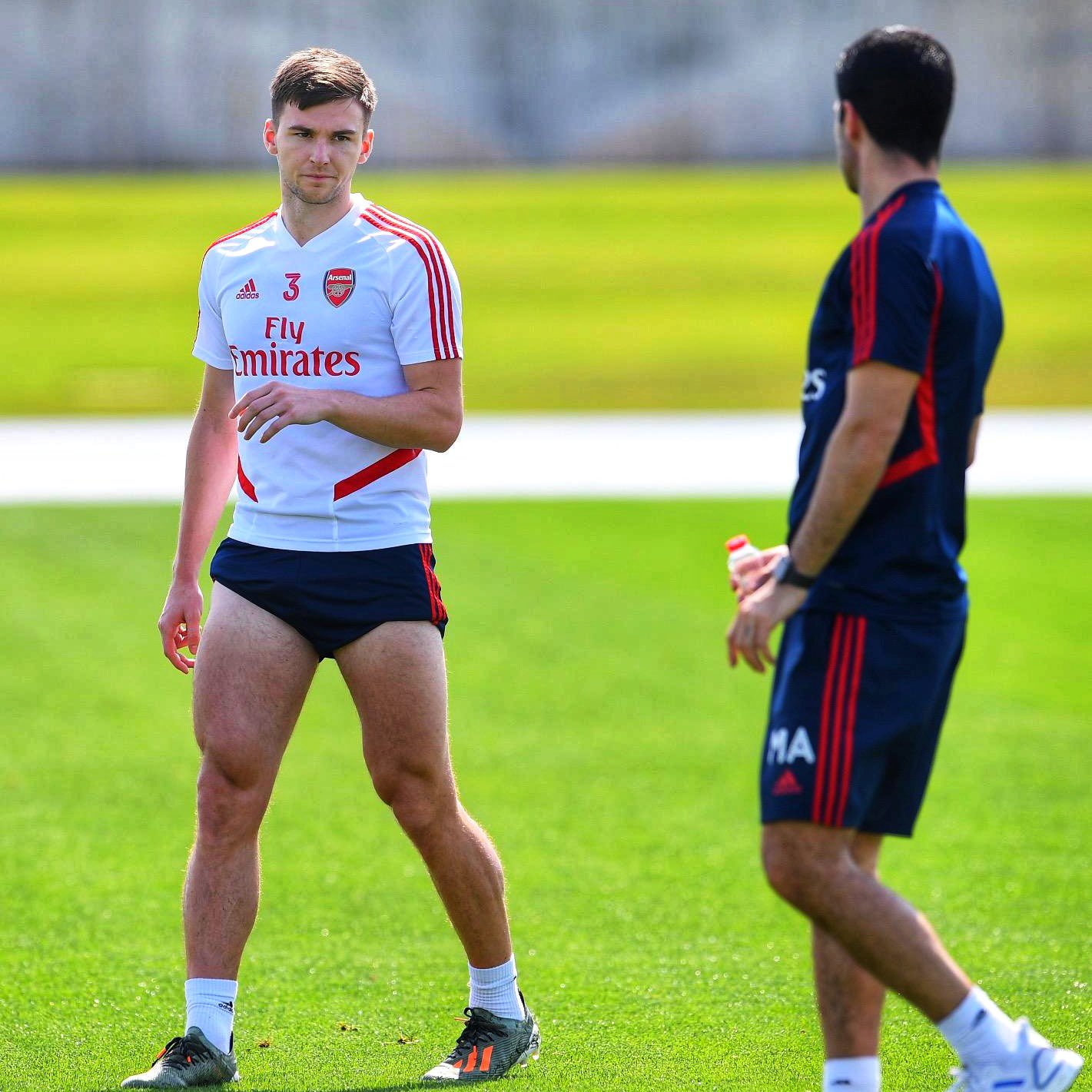 « ‘He’s strong’: Cabaye wows about Arsenal player who is ‘like a big man’
Martinez posts message to welcome back £75,000-a-week Arsenal star to training »