Arsenal have been handed a major injury boost heading into the clash with Manchester United in the Premier League on Wednesday.

The Gunners were without a number of key players during the clash with Chelsea at the Emirates stadium on a dramatic Sunday afternoon which saw the Blues secure a win they scarcely deserved.

One of the unavailable stars was Gabriel Martinelli, who has been missing in action ever since the trip to Everton a couple of weeks ago which ended in a draw.

The young attacker, who is one of Arsenal’s top scorers this season, has grown into one of the key players in the starting eleven after a remarkable debut campaign in north London.

In the absence of the Brazilian attacker, Alexandre Lacazette has been back in the team but the there is no question that the Frenchman has failed to contribute as much as his young colleague has been. 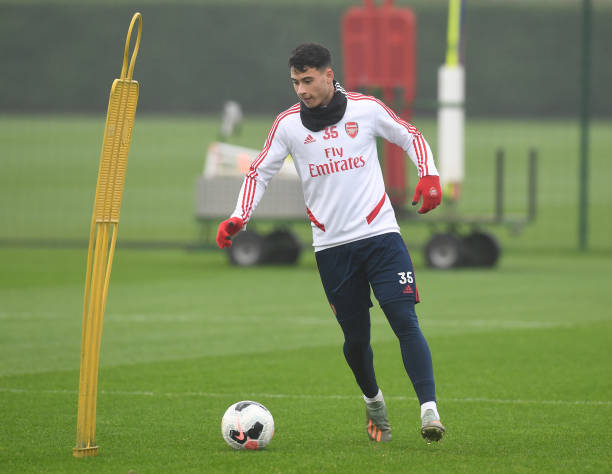 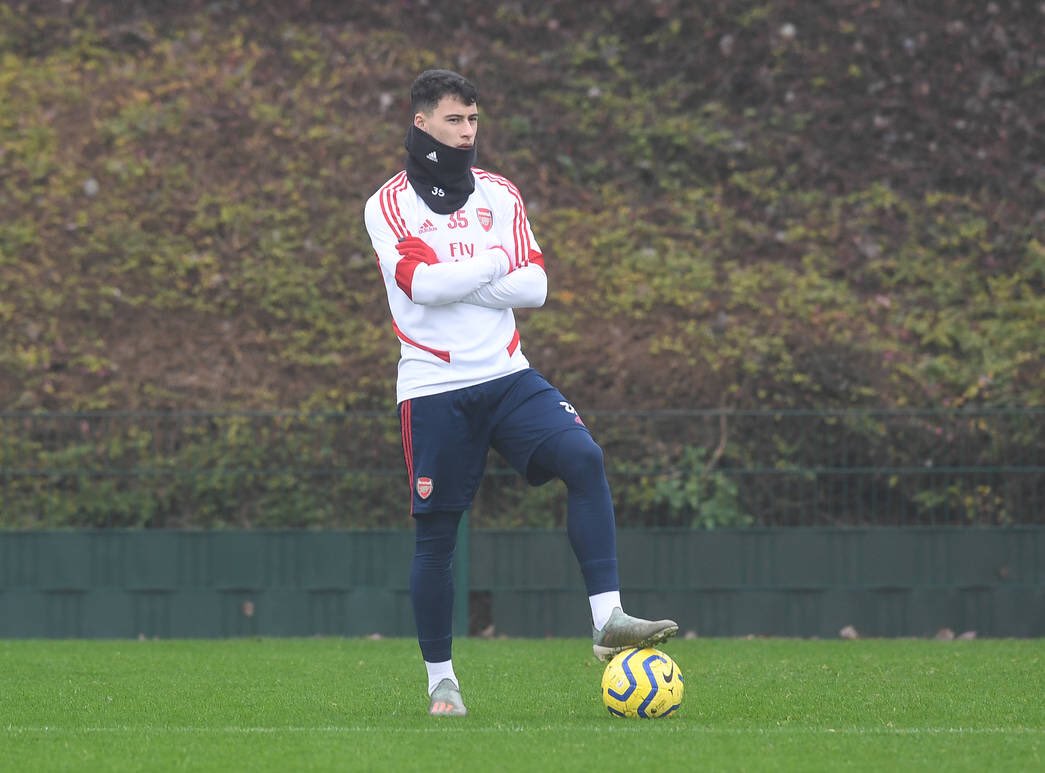