Arsene Wenger’s men are finishing up their preparations for this weekend’s clash with Everton in the Premier League.

The Gunners have won their last two games at the Emirates stadium, thrashing Crystal Palace 4-1 before a memorable 2-1 victory over Chelsea in the semi-final of the Carabao Cup.

However, the pressure is back on Arsene Wenger after witnessing his side lose 3-1 away to Swansea City in midweek.

That result has certainly handed the Gunners another major set-back in their pursuit of a top four finish.

However, less than 24 hours after the loss to Swansea, Arsenal did their best to lift the mood of fans by announcing the signing of Pierre Emerick-Aubameyang from Borussia Dortmund.

The 28-year-old was Wenger’s third signing of the January transfer window following the arrivals of Konstantinos Maprovanos and Henrikh Mkhitaryan. 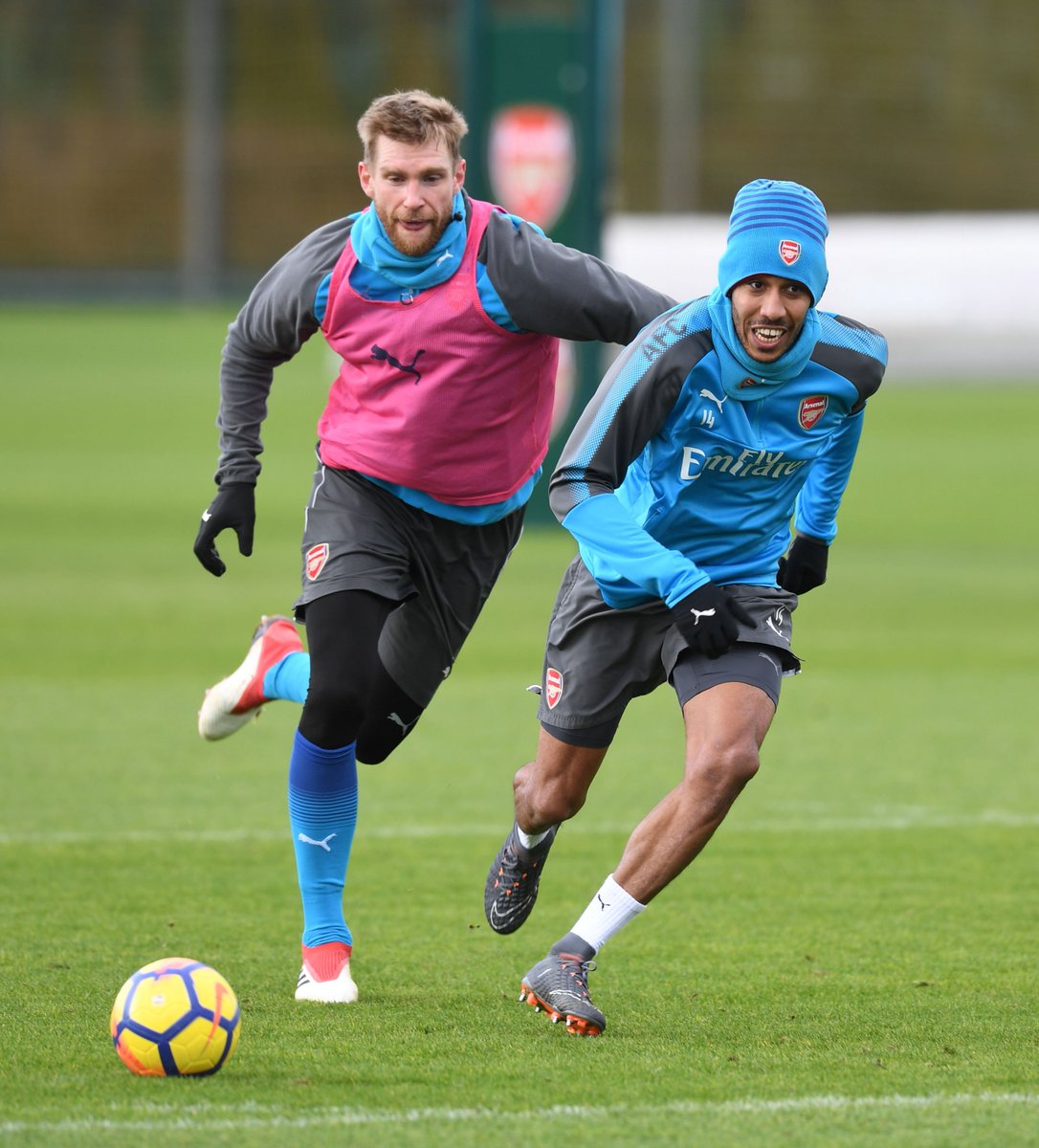 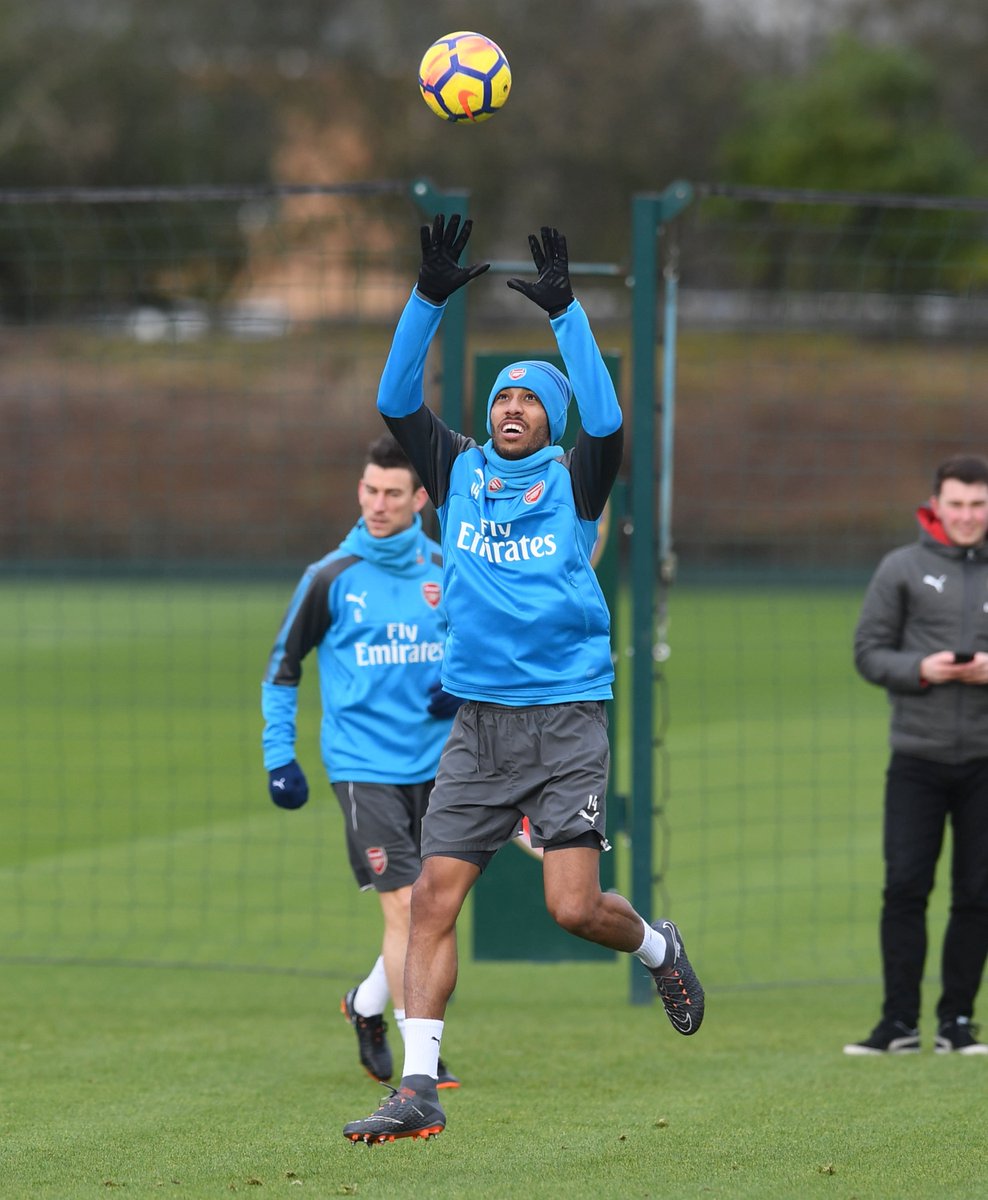 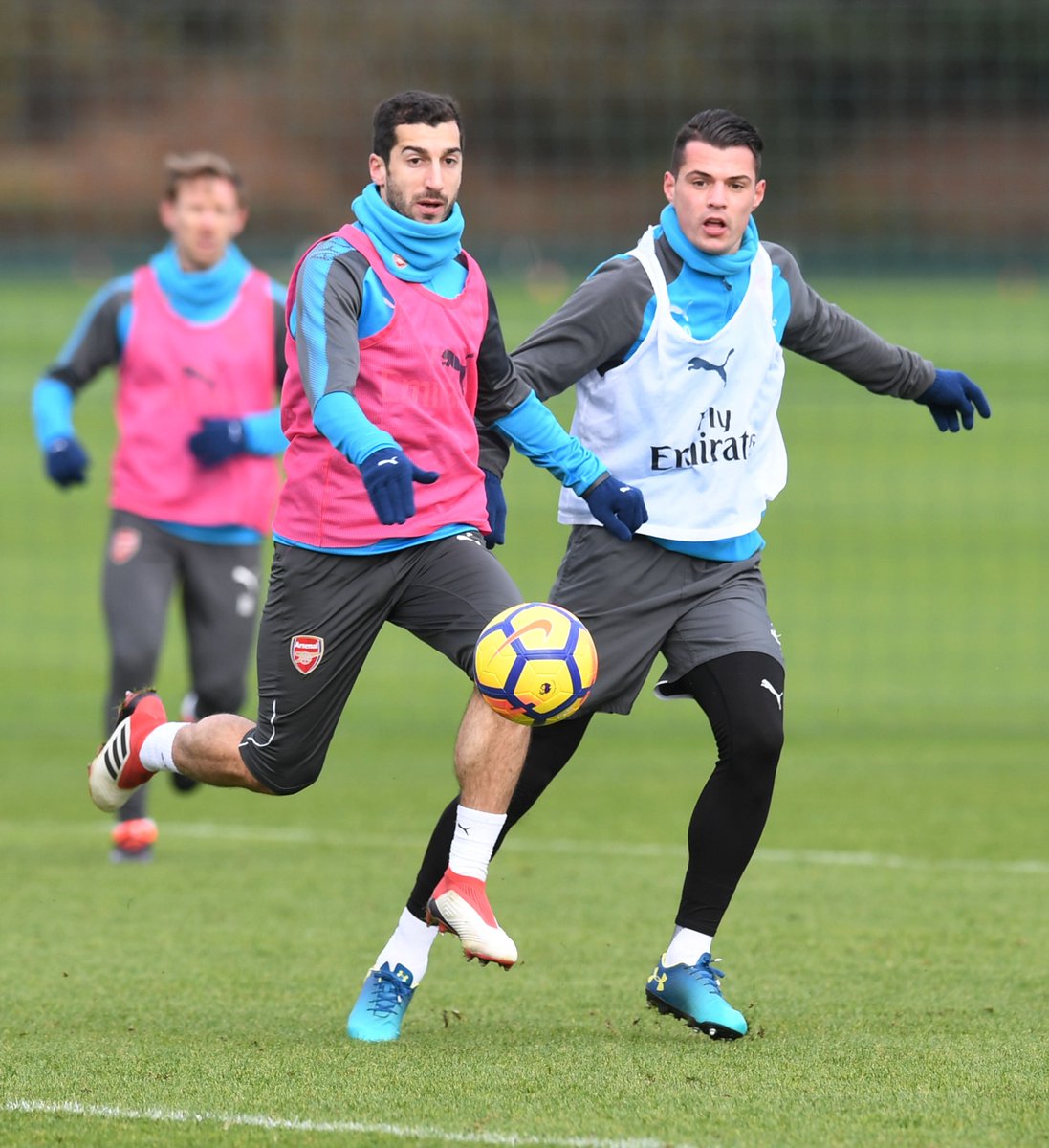 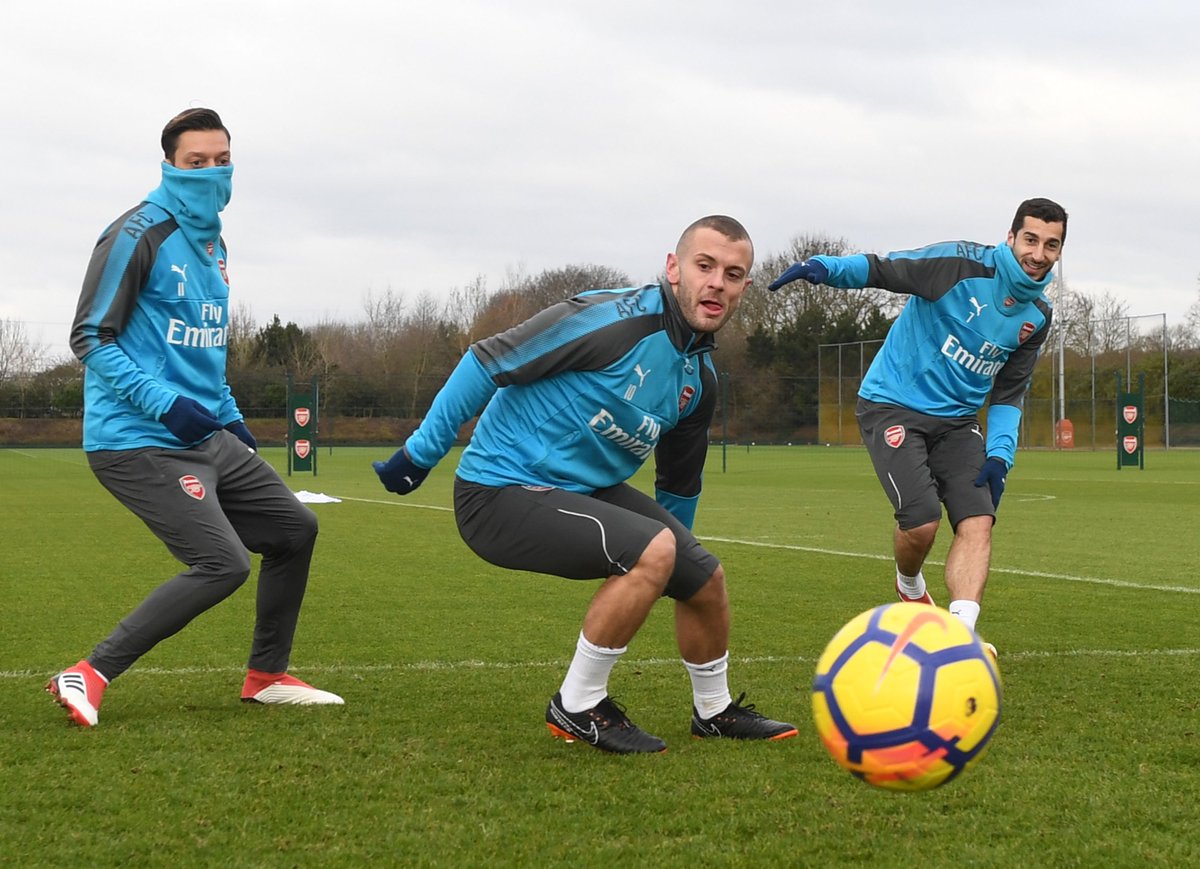