The Gunners are now wrapping up their training ahead of the big clash with Chelsea in the Premier League this weekend.

Arsenal enjoyed a fairly encouraging pre-season tour of Asia before the 2018/19 season kicked off last Sunday at the Emirates stadium.

However, Manchester City’s dominant display has left many fans questioning whether there is actually any reason to be upbeat about the Gunners this season after a 2-0 defeat.

Unai Emery will have to help his side regroup and produce a response when they visit Stamford Bridge for another big clash this weekend.

Another loss against Chelsea would surely create an early damage to any hopes of challenging for the Premier League title this season.

New signing Lucas Torreira will be hoping to be included in the starting eleven this weekend after being left out last Sunday.

Here were a few pictures as the South American joined the rest of the team in training on Friday…. 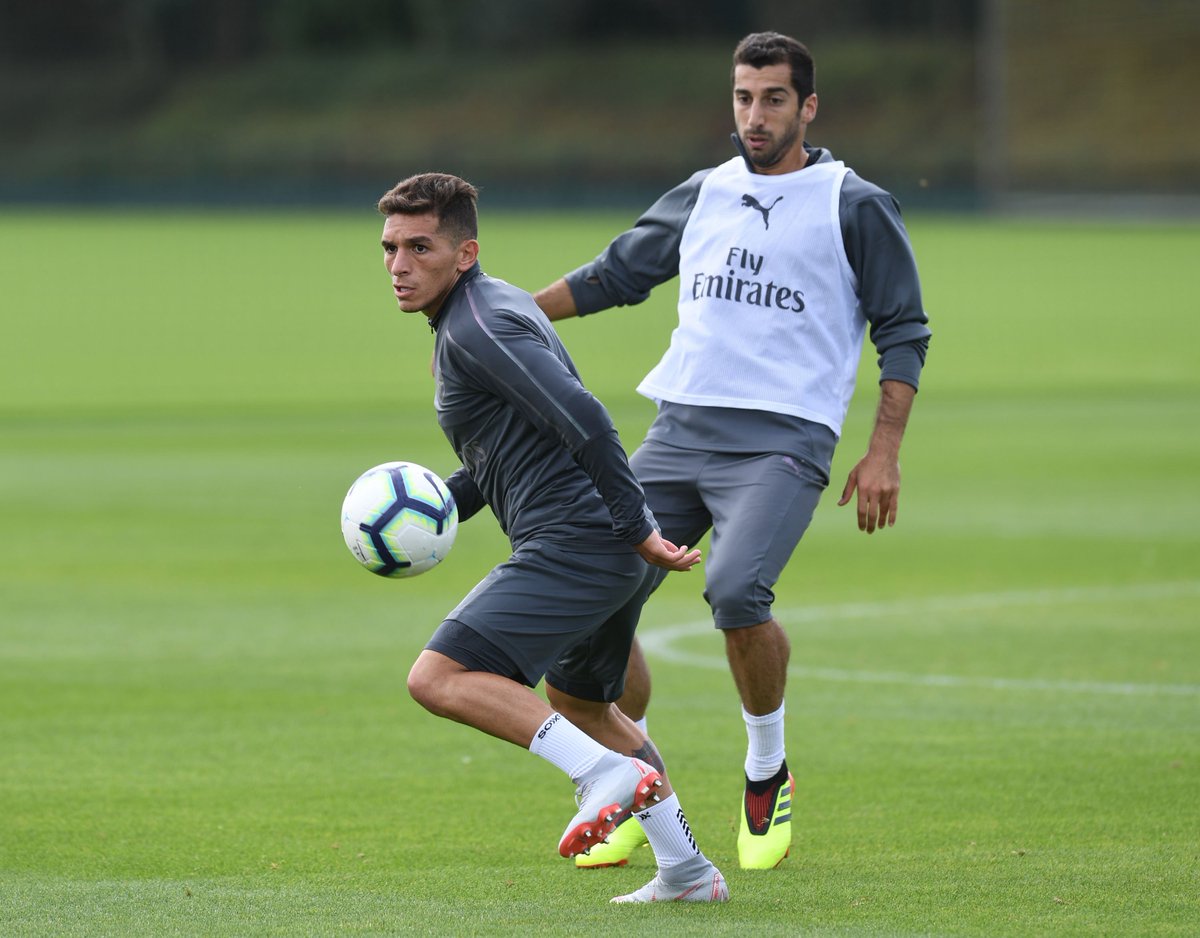 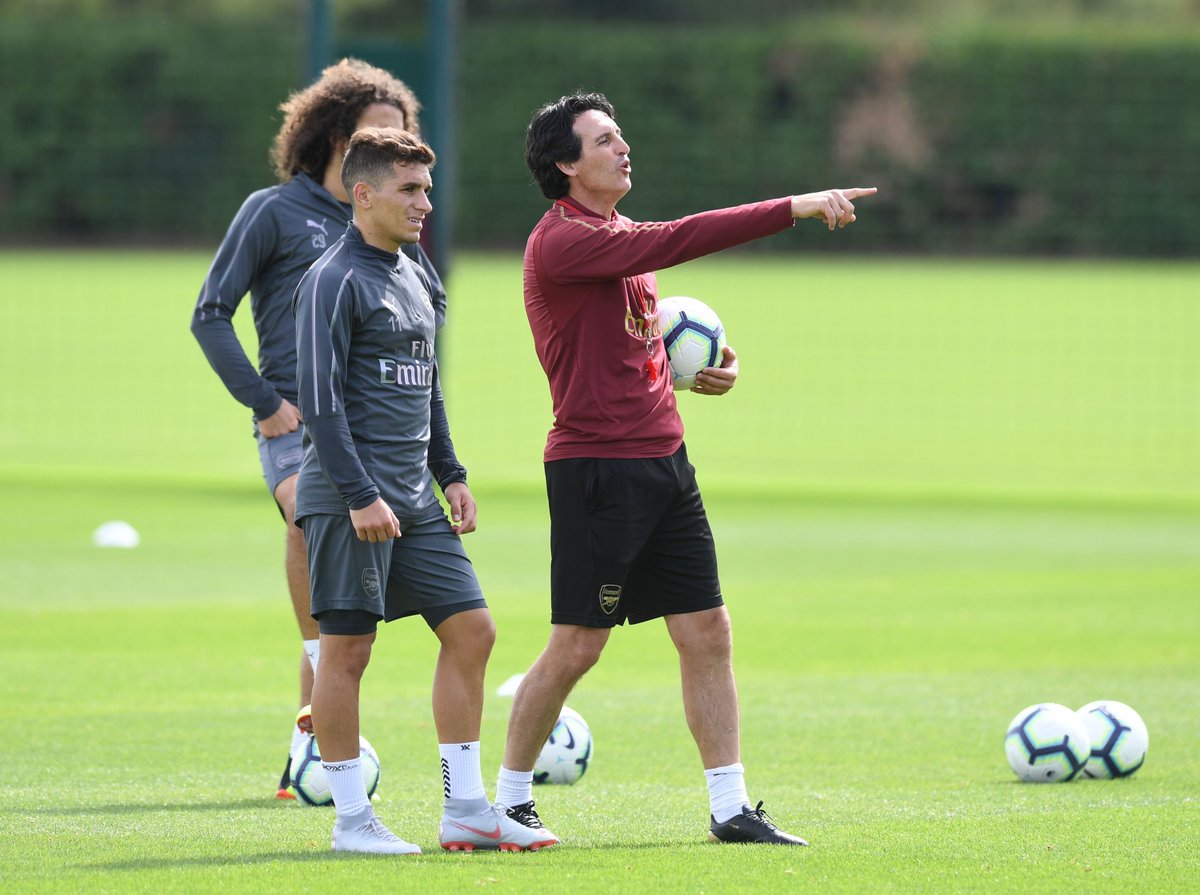