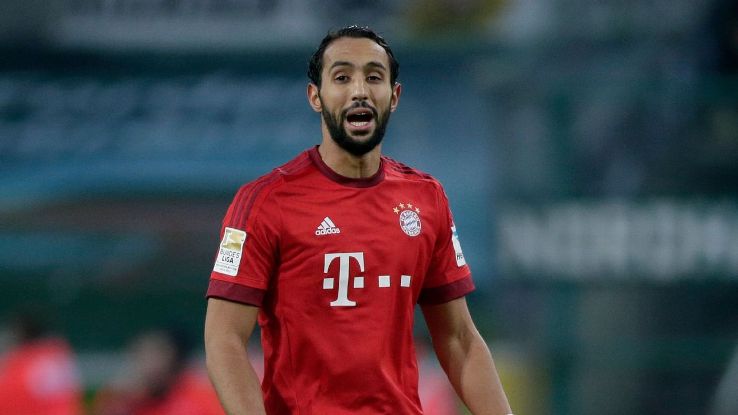 Arsenal have reportedly ended their interest in Medhi Benatia with the centre-back on the verge of extending his contract with Bayern.

One of Arsene Wenger’s main tasks this summer will be to find a new defender to improve his squad after conceding the Premier League title to Leicester City convincingly.

The Arsenal manager recently confirmed that he was likely to pursue a new centre-back and striker after securing the signing of a midfielder; Granit Xhaka from Borrussia Mochenglbach.

According to RMC Sport, Arsenal made an enquiry about the availability of Benatia earlier this week but Bayern Munich have maintained the player is not for sale.

The Gunners, who were reportedly ready to offer the 29-year-old a £95,000-a-week deal, have presumably ended their interest in the Moroccan as he nears the signing of a new contract at the Allianz Arena.

Since moving to Germany two years ago, Benatia has played in only 25 Bundesliga games, and spent large spells on the sidelines with several muscle injuries.