Wenger is now in for €20m star signing – Report

Arsene Wenger and Arsenal have apparently joined the race to sign another combative midfielder in the January transfer window.

Despite the additions of Mohamed Elneny and Granit Xhaka in 2016, the Gunners have shown signs that more cover or better personnel might be need in the central midfield area.

Santi Cazorla’s injury in October, which has ruled him out for virtually the rest of the season, has certainly not helped Arsenal’s woes in that department.

And with the Spaniard’s contract set to expire at the end of this season, Wenger appears to be in search of an experienced player to make up the numbers in his squad ahead of next term. 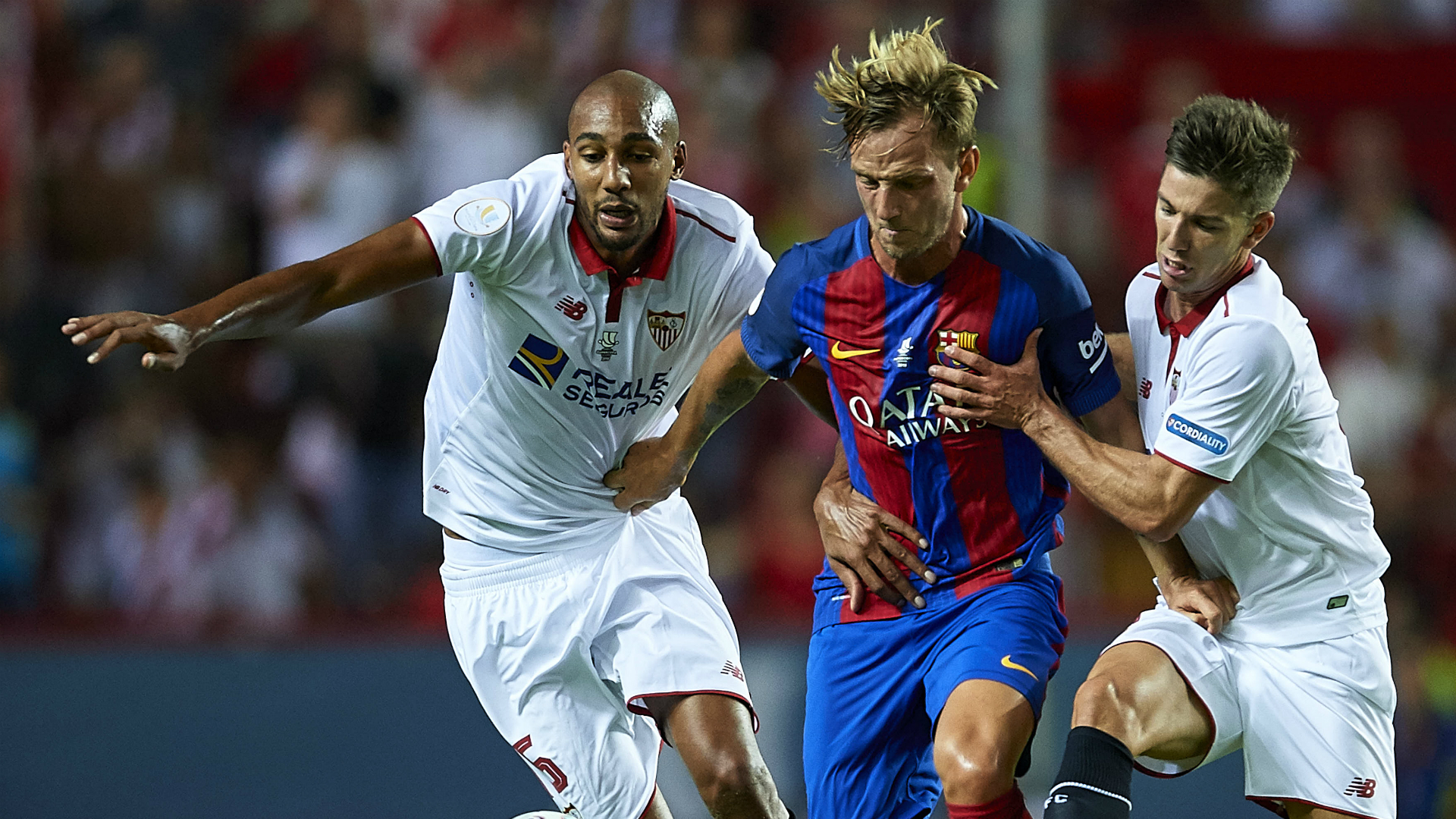 As a result, Express Sport are now claiming that Arsenal have joined the race to sign Sevilla midfielder Steven N’Zonzi.

The French midfielder, who is believed to be worth around €20 million, was heavily linked with a move to the Emirates stadium during his days in the Premier League with Blackburn and Stoke City.

The report suggests that Sevilla have accepted N’Zonzi will leave the club and Arsenal have now stepped into the situation to lure the 28-year-old away from Spain.