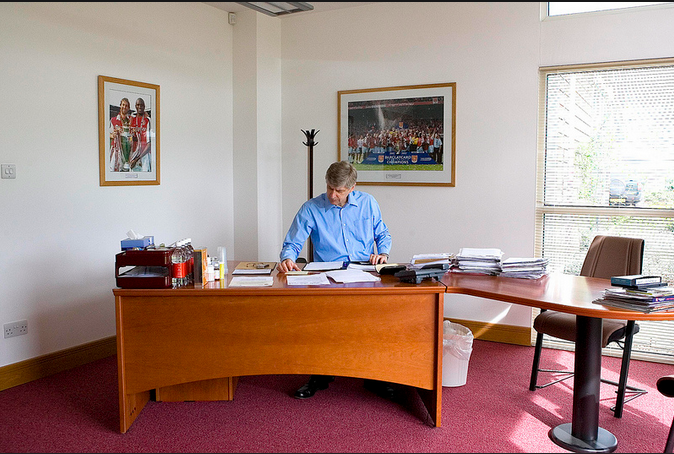 Emerging reports are suggesting that Arsene Wenger is considering the addition of a striker who completed a trial at the club some time ago.

The Arsenal manager’s decision to deploy Alexis Sanchez in the centre-forward position this season has paid off with the Chile international racking up an impressive total of 16 goals in all competitions thus far.

However, the former Barcelona star is yet to decide on whether he will extend his contract at the club which expires in June 2018, prompting rumours that this could be his final year at the Emirates stadium.

The uncertainty over the future of Sanchez has pushed Wenger into a search for at least one new forward with only two weeks left in the January transfer window.

And according to the Sun, the Gunners boss has identified AC Milan goalscorer M’Baye Niang as his new target.

The 22-year-old underwent a trial at Arsenal back in 2012 which saw him impress the club’s coaching staff. But he ended up joining Milan after his old club Caen rejected Arsenal’s insufficient offer of £5 million for his services.

New reports are suggesting that Wenger has been tracking the performances of Niang, who is valued at €15 million, and is now interested in pricing him away from the San Siro.