Wenger: Why Mertesacker was not picked 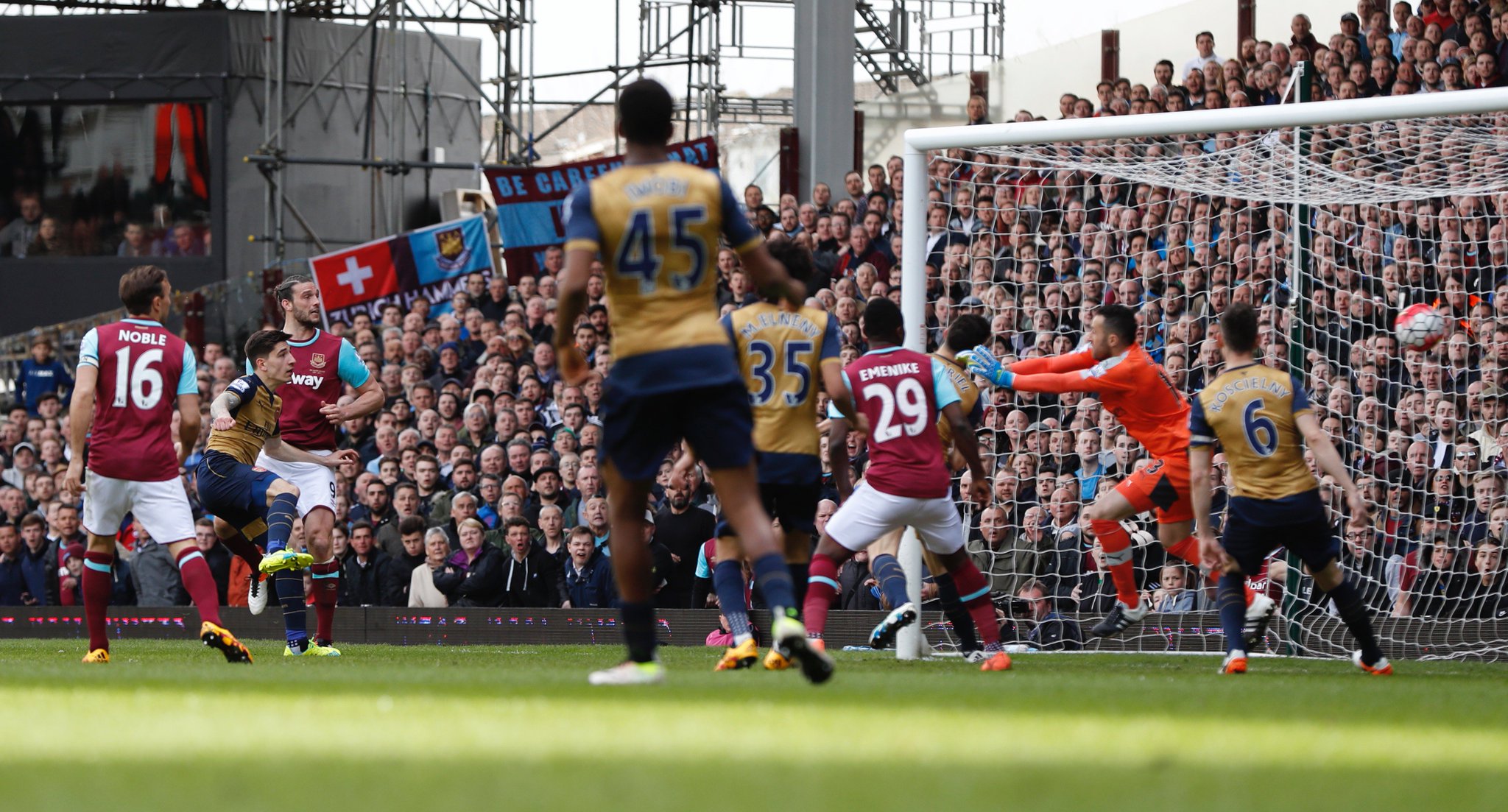 As if his team’s sudden collapse after leading 2-0 was not enough of a surprise, Arsene Wenger has revealed there was another thing he did not expect on Saturday.

It took a Laurent Kosicelny equalizer for the Gunners to settle for a point after a two-goal lead courtesy of strikes from Mesut Ozil and Alexis Sanchez was wiped out by a hat-trick from Andy Carroll.

The 3-3 draw at West Ham has inspired more criticism from fans who have often lamented Wenger’s tactics and team selections.

But after witnessing his side bullied by the Hammer’s striker, the Arsenal boss insists he did not pick a line-up featuring his tallest defender Per Mertesacker – to keep Carroll at bay – because he doubted the former Liverpool star would play.

“No, I didn’t expect him [Carroll] to start at all. He has not played in the last five or six games.” Wenger said

“We lost a bit of urgency when we were 2-0 up after 43 minutes. We had a good game today but a bad result.

“We played with a weakness that is redundant in the season. If you look at the goals we have conceded since the start of the season, [most of them] are headers in our box. That happened today.”