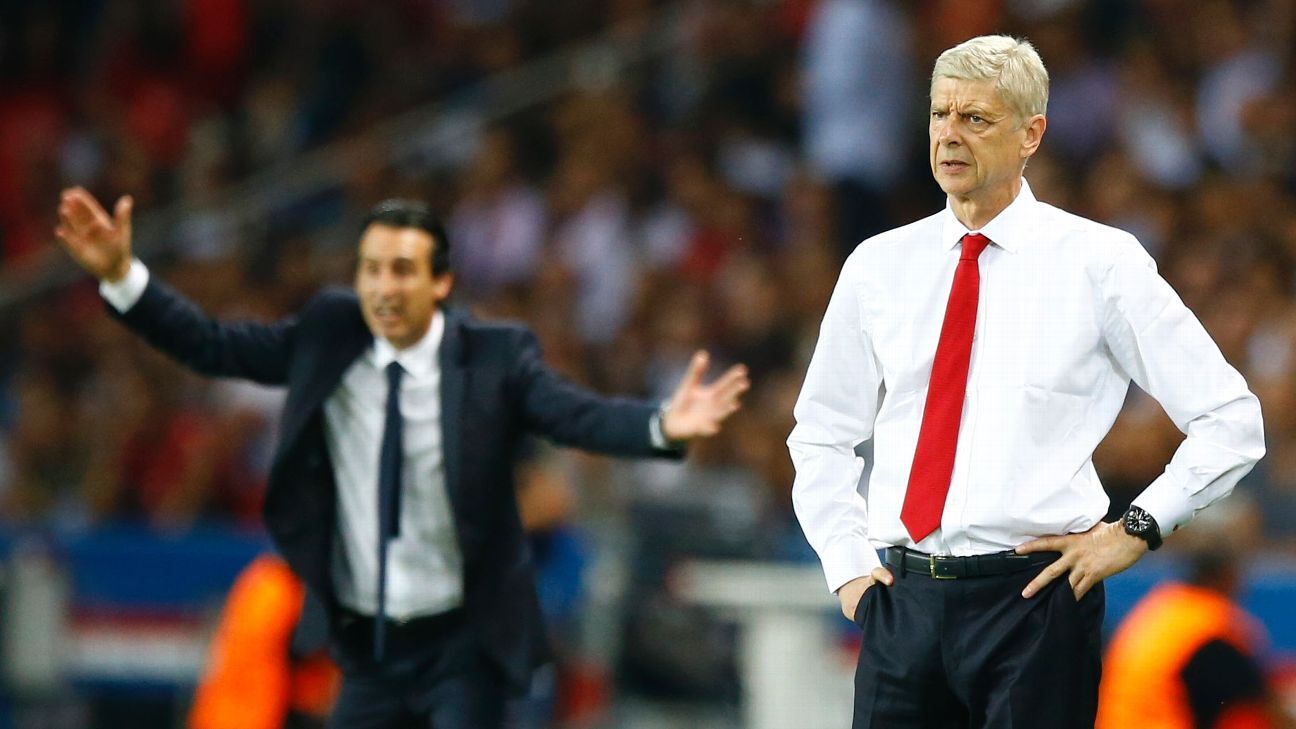 Arsene Wenger has been handed a boost towards securing the services of one of his long-time transfer targets.

The Arsenal manager is believed to be in the market for a third new acquisition after the arrivals of Sead Kolasinac and Alexandre Lacazette.

AS Monaco’s Thomas Lemar and Leicester City’s Riyad Mahrez have been the attackers frequently linked with a move to the Emirates stadium thus far.

However, the Gunners have now been given a golden opportunity to lure Julian Draxler away from Paris Saint-Germain.

According to reports, the 23-year-old has actually been informed that he is free to leave the French side following the arrival of Neymar in a £200 million deal.

The news comes as a surprise considering the fact that Draxler joined Paris Saint-Germain only a few months ago in January for a fee of £35.5m per BBC.

Arsenal are reportedly expected to renew their interest in Draxler who is regarded as one of German football’s highly-rated prospects.

A move for the winger could cast more doubt over the future of Chelsea target Alex Oxlade-Chamberlain.